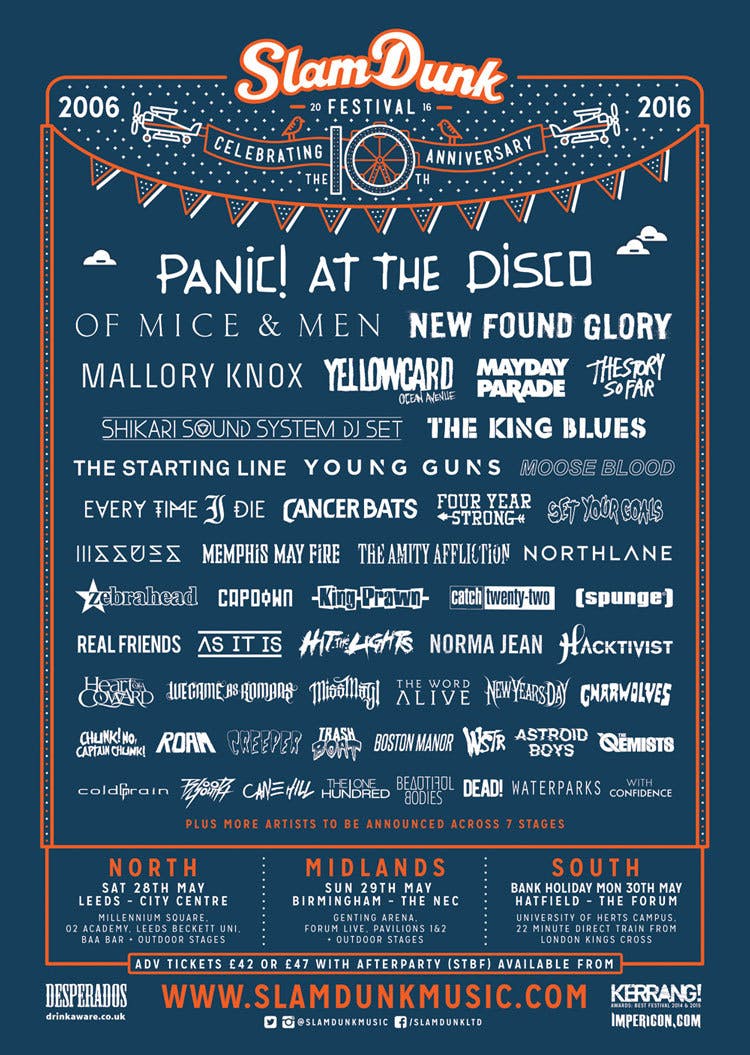 Issues have released a video for their brand new single Coma

Good news! Ever-rising (R’n’B-inflected) metalcore stars Issues have just unveiled a killer video for their new track Coma. The song is the second single from the band’s upcoming record Headspace, which is due to be released on May 20 via Rise Records.

You can check the video out below, and don’t forget to let us know what you think!

Issues will play Slam Dunk 2016 on the following dates:

Grab your tickets now from slamdunkmusic.com. Don’t miss it!