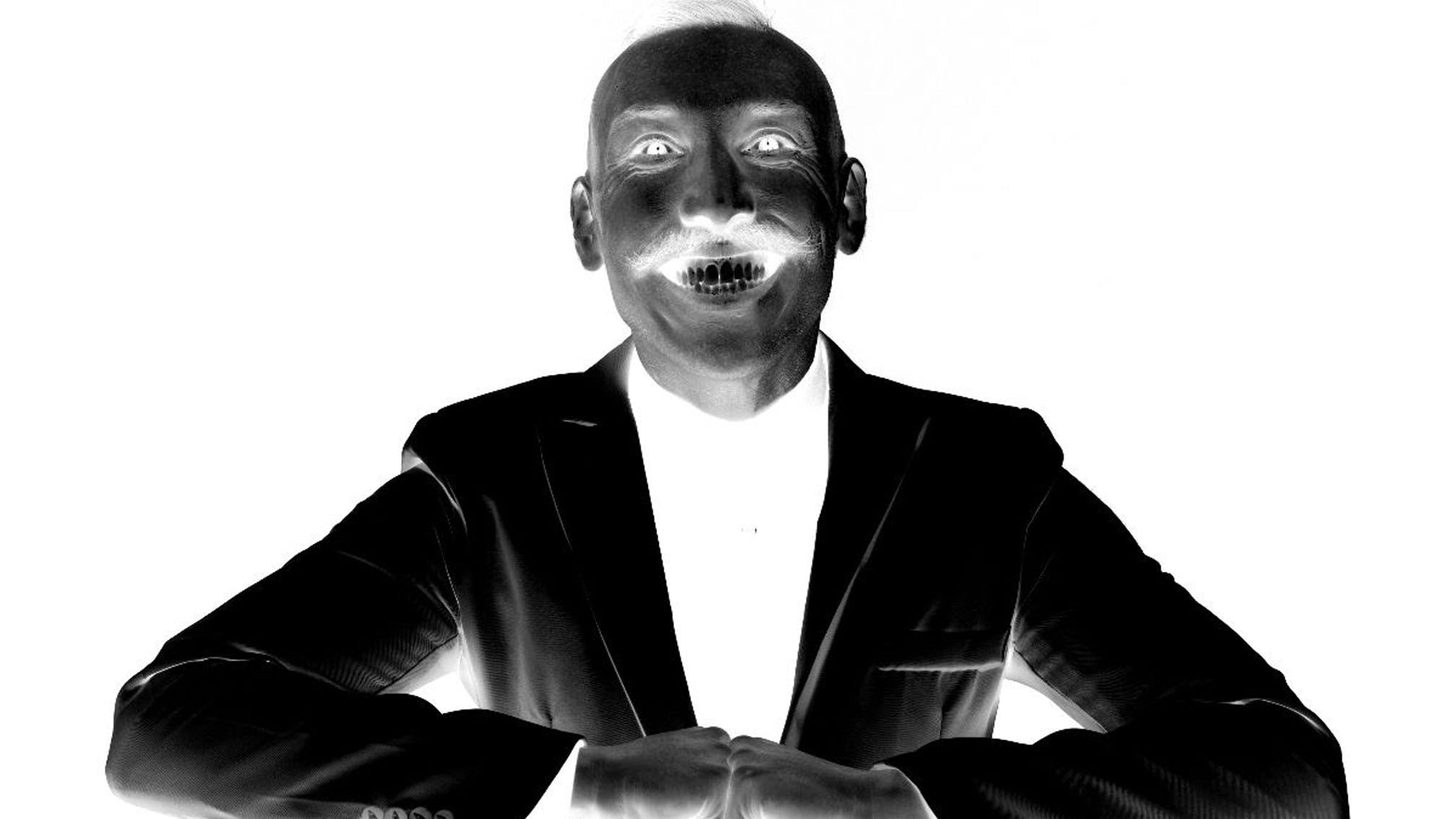 Jamie Lenman has debuted a brand-new single and video, The Future Is Dead, featuring Illaman of London mob PENGSHUi.

"I wanted to get something out fairly quickly after the covers record to remind people I still write my own songs," Jamie says. "I had a riff that had been knocking about for a while but no lyrics, and then everything just came out in one go – I normally try to keep big politics out of my music but we’re living in a time where that’s become impossible."

Of the lyrical content of The Future Is Dead, Jamie continues that the song "is about how it feels to be a citizen of the 21st century, to be totally powerless against the whims of an older generation. It doesn’t offer any solutions, it’s a cry of despair, and sometimes it’s good to get that out of your system – a kind of primal scream, I guess.

Read this next: Why you should respect support bands, by Jamie Lenman

"[Producer] Space and I felt like the track needed another flavour to separate it from my usual thing and he recommended Illaman’s band PENGSHUi," he continues. "It turned out we had some mutual buddies so we got in touch and went in for a session. I’m really excited to have such a talent on my track and get some of that genre fusion in there – his lyrics offer a slightly more positive outlook which perhaps the song needed, to stop it being all doom and gloom. That’s why it’s great to get other artists involved!"

Hear, hear. Check out The Future Is Dead below:

To coincide with the release of The Future Is Dead, Jamie has also announced that he'll be doing a live request show on his Facebook page from next Tuesday, March 31 at 7pm, given the understandable lack of tours and gigs going on right now.

"I'd been thinking for a while about doing a TRL-style show where people just ask for whatever they want, and doing it as a livestream while we’re all boxed in seems like the perfect solution," the musician explains. "I’m just gonna grab my guitar and keep playing till someone makes a request, and then I’ll give that my best shot, whatever it is. I can’t brush up on every song ever written or even all of my own tunes, so if it’s something particularly obscure it might be a fairly ragged rendition, but hopefully that’s part of the fun. You can ask questions, you can hurl abuse, we'll have a right old time.

"I think the artistic community is already throwing out some really imaginative workarounds to the situation despite zero support from their government, at least in the UK, so at the same time as being bummed out about the general state of play, I’m quietly excited to see what people come up with."

Read this next: The 11 greatest live albums of all time