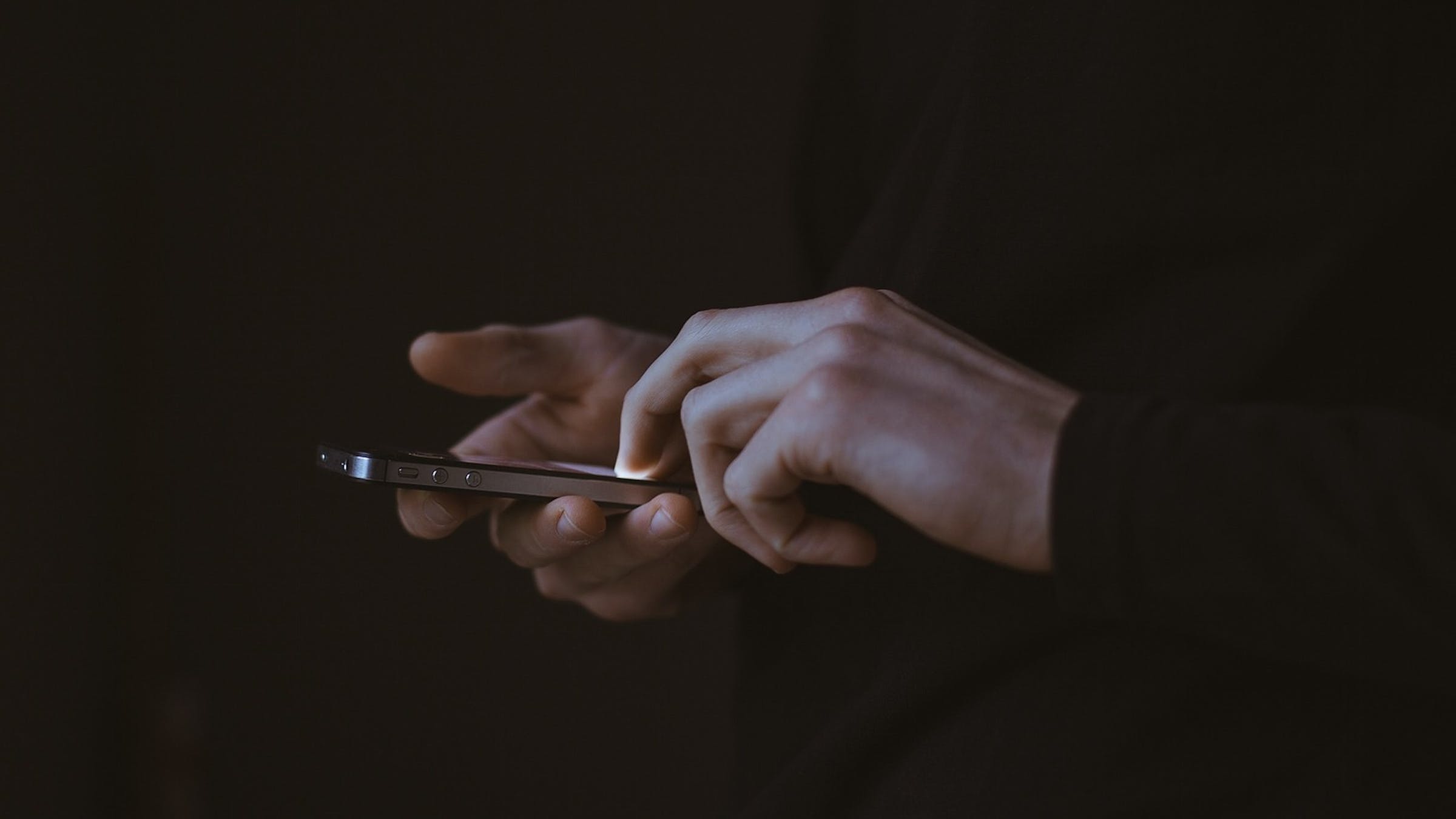 It's been obvious for some time that the Chinese government is not comfortable with freedom of expression, specifically within rock'n'roll. Earlier this year, the nation released Bohemian Rhapsody only after removing all references to Freddie Mercury's homosexuality, and a Chinese woman was removed from the subway for wearing goth make-up. Now, a new report shows that Chinese malware being forcefully installed on immigrants' phones at certain spots along the border targets pieces of culture and literature -- including music by a Japanese grindcore band.

A report by Vice claims that a piece of Android malware is being installed on the phones of foreigners crossing certain borders into China's Xinjiang province. Border security apparently forcefully takes phones away from people and installs a program that allows them to monitor text messages, download usernames, and search for banned files.

Many of the files the app looks for are Islamic texts that might suggest religious extremism, in what is being called a flagrant attempt to persecute Xinjiang's Muslim population. But also included on the list of targeted media are music files by Japanese grind band Unholy Grave, who have a track called Taiwan: Another China.

According to Maya Wang, Human Rights Watch's senior China researcher, "[This app] provides yet another source of evidence showing how pervasive mass surveillance is being carried out in Xinjiang. We already know that Xinjiang residents—particularly Turkic Muslims—are subjected to round-the-clock and multidimensional surveillance in the region...What you’ve found goes beyond that: it suggests that even foreigners are subjected to such mass, and unlawful surveillance."

"The Chinese government, both in law and practice, often conflates peaceful religious activities with terrorism," continues Wang. "Chinese law defines terrorism and extremism in a very broad and vague manner. For example, terrorism charges can stem from mere possession of 'items that advocate terrorism,' even though there is no clear definition of what these materials may be."