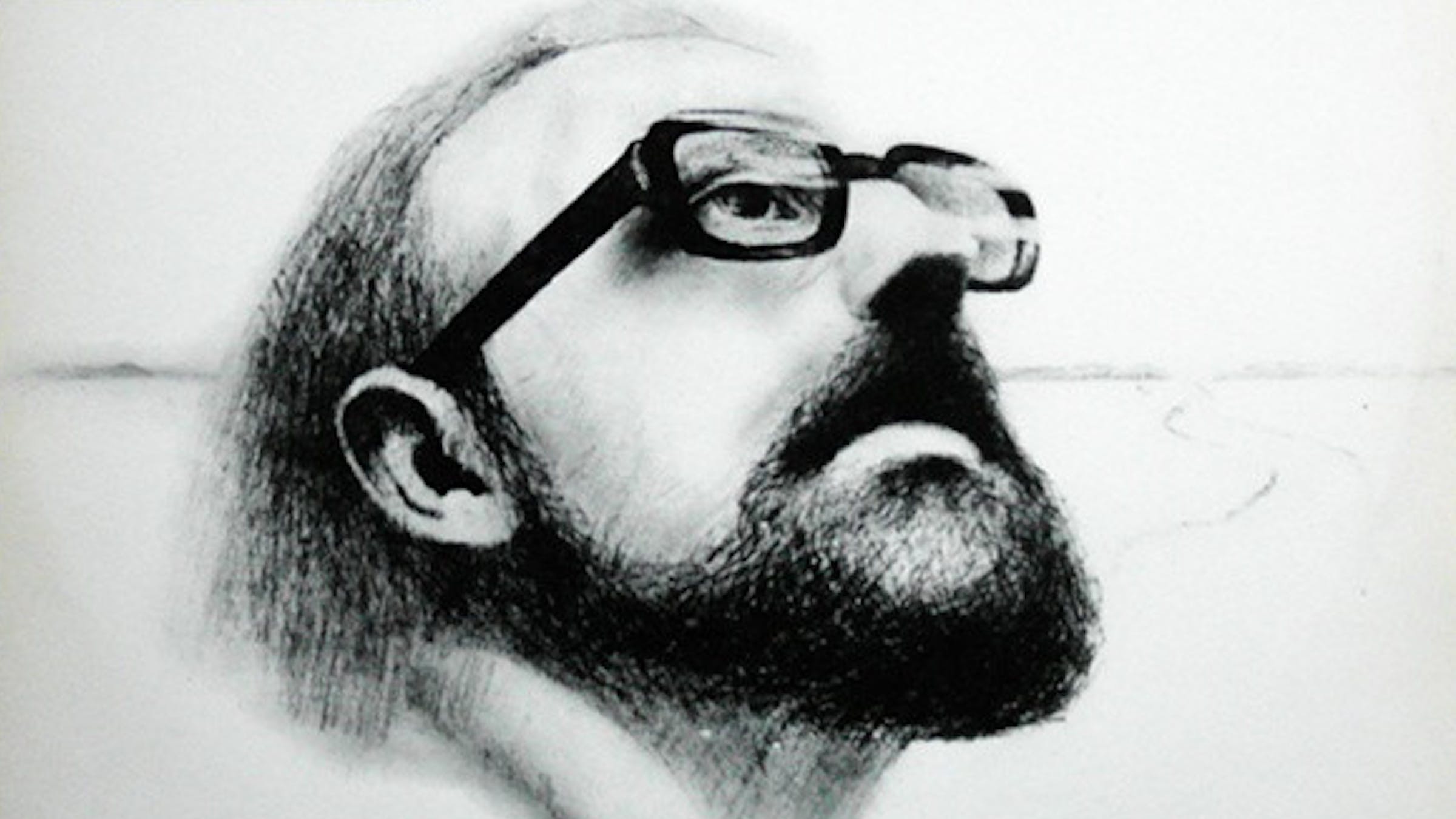 If the worlds of classical and heavy rock music are as linked as has often been emphasized, then the work of modern composer Krzysztof Penderecki -- whose death at the age of 86 was confirmed this morning -- lies at the heart of that connection.

The master of brooding, atmospheric, and atonal music, Penderecki’s work influenced everyone from Jimmy Page to Radiohead and on to Lingua Ignota.

Penderecki was born in Debiça, Poland, in 1933, and found his world-view and music shaped by his multicultural background which centered around the Catholic, Armenian and Judaic traditions. Having graduated from the Academy Of Krakow in 1954, he developed a unique approach to composition that extended beyond the then-socialist strictures of his native Poland.

In 1960, Penderecki composed one of his key works, the jarring Threnody To The Victims Of Hiroshima. A taut and torrid piece of music written for a 52-piece orchestra, Penderecki only dedicated the work to the victims of the 1945 U.S. bombing of Hiroshima once he’d experienced it performed for the first time himself.

The composition had a huge impact on an entire generation of British musicians whose intellectualism was piqued by new sounds and new sonic possibilities, among them a teenage guitarist named Jimmy Page.

“I first heard that piece was when I was at art college [in 1961]. It was this whole dense thing. I thought, ‘Jesus! What’s that?!’” recalled Page in 2010. “It’s one of those pieces of music, those things, that gets you, and it got me at the time. It was like nothing else that was out there.”

“I can’t describe St Luke Passion, otherwise I’d be speaking in tongues! It was atonal music on such a huge scale,” he said, attributing the influence of the piece to his creation of those atmospherics that helped set Led Zeppelin apart from their peers. “That density! It left such an impression on me. It definitely gave me inspiration, even if I was trying to do it on this little tiny scale with a guitar and a violin bow instead of a huge orchestra.”

Penderecki’s own musical trajectory spans five decades and saw him move from his initial avant-garde compositions into more traditional territory, all while retaining his sense of the unexpected.

The eerie tension and sustained impact of Penderecki’s work is underlined by the inclusion of a number of his pieces on soundtracks to films of an intense psychological nature, including William Friedkin's 1973 horror masterpiece The Exorcist, Stanley Kubrick’s 1980 cinematic adaptation of Stephen King's The Shining (which the composer declined to score, allowing his music to be used and edited instead), David Lynch’s Wild At Heart (1990), and Martin Scorsese’s 2010 thriller Shutter Island, which featured Penderecki's Symphony No. 3.

Latterly, Penderecki’s continued relevance among contemporary musicians was confirmed by his work with Radiohead guitarist Jonny Greenwood. The pair collaborated in 2012 on an album released on Nonesuch, which featured a re-working of Threnody For The Victims Of Hiroshima alongside other Penderecki compositions such as 48 Responses To Polymorphia.

Penderecki's death was confirmed earlier today by Andrzej Giza, director of the Ludwig van Beethoven Association that was founded by Mr. Penderecki’s wife Elzbieta. The news was met by an outpouring of love from contemporary heavy musicians, among them extreme noise artist Lingua Ignota, who posted on her Twitter feed, “Penderecki’s influence on me is massive. Seth [Manchester] and I have sampled him on every project we’ve recorded together, I am constantly chasing how to replicate the feeling of abject physical horror his music imparts.”

Kerrang! would like to extend our condolences to the Pendericki family as we bid farewell to a man who was a master of genuinely heavy music, in so many different ways.