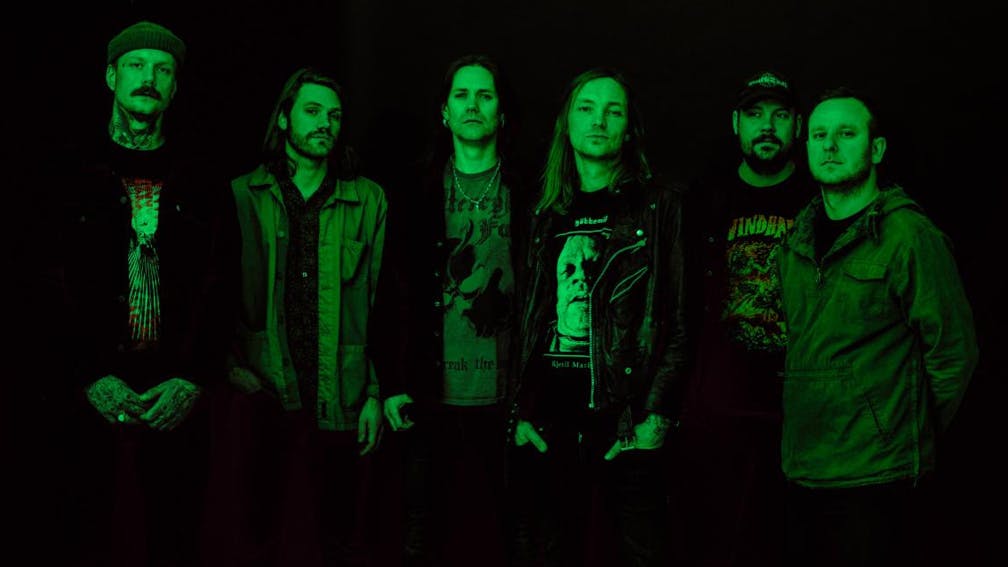 Rise Records have announced the signing of Norwegian metal mob Kvelertak, who will be releasing their first album in four years on the label.

The new record – the follow-up to Nattesferd – goes by the name Splid, and is due out on February 14. Not only will it feature new singer Ivar Nikolaisen, it'll also include a "handful of songs" in English for the first time, as well as Mastodon's Troy Sanders guesting.

"We are very excited that our new album Splid will be released through Rise Records, and we look forward to being a part of the Rise family in the coming years," Kvelertak say. "Splid – 'discord' in English – is a deep dive into western gluttony, our own stupidity, and the abyss of the earth."

Read this next: The 13 greatest songs that didn't make it to a studio album

Of the creative process in making Splid – which was recorded by Converge's Kurt Ballou at Godcity Studio in Salem, Massachusetts – the band continue: "Working with Kurt again has been amazing and we're extremely happy with the production. We've pushed ourselves to the edge this last year – musically, physically, and mentally. The result is one hour of catchy riffs, punk rock, and heavy metal influenced by a world in discord to accompany our way towards Ragnarok."

Check out new single Bråtebrann below:

Catch Kvelertak live at the following dates next year:

Read this next: 11 bands who change their image on every album