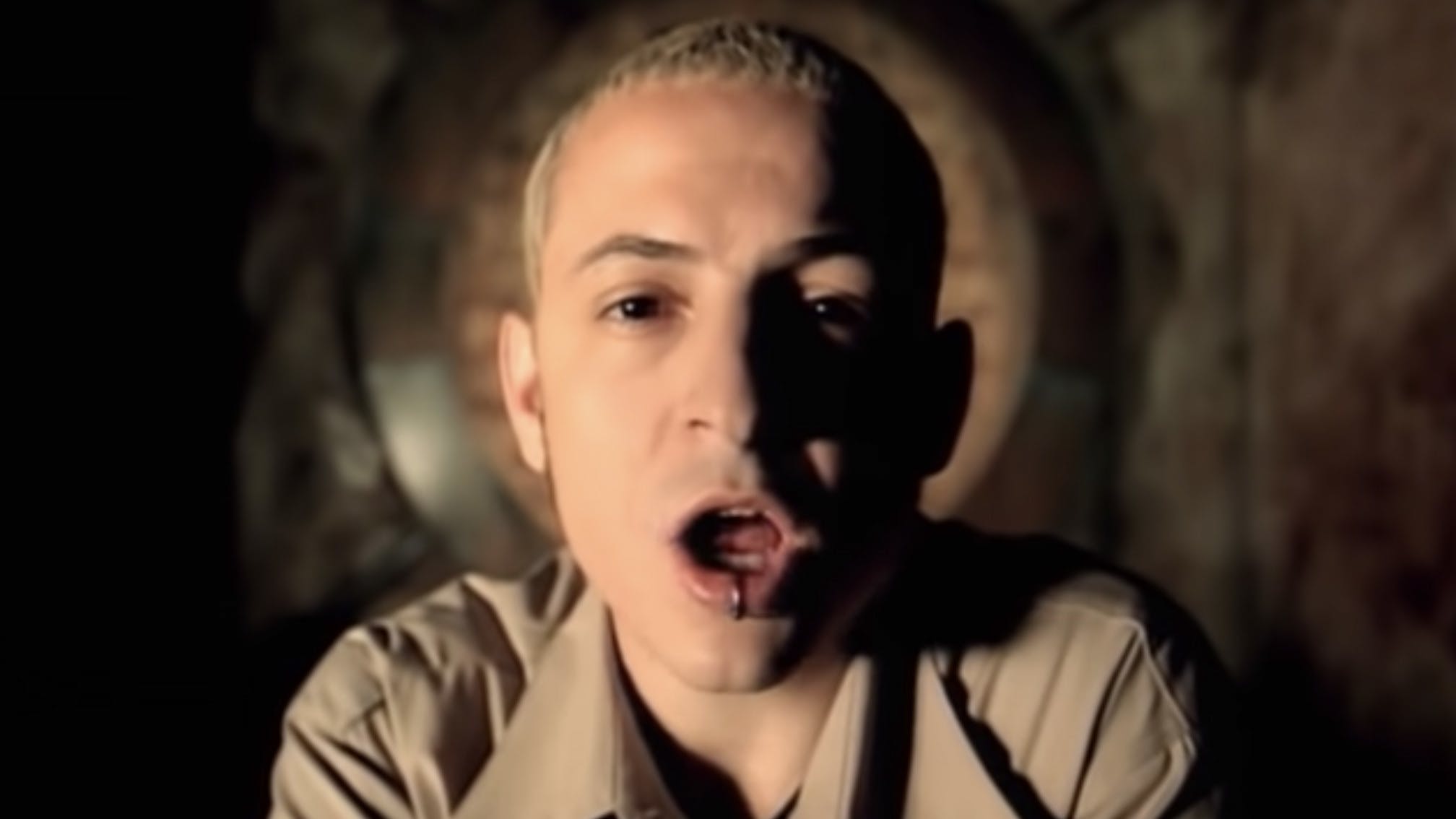 It's been a good week for Linkin Park fans. On Tuesday, Mike Shinoda announced details of his new solo record Dropped Frames, Vol. 1, and now the band's video for their hit single In The End has just surpassed a whopping billion views on YouTube.

Though this isn't the first time the band have achieved such a feat (Numb hit the same number back in November 2018), it's still not a common figure for bands in rock and metal to reach. In fact, in recent times only twenty one pilots have had similar success, with Ride (1b), Heathens (1.4b) and Stressed Out (2b) all breaking the boundary. Similarly, Guns N' Roses also hit headlines last year as Sweet Child O’ Mine became the first music video of the 1980s to reach a billion views on YouTube. But other than that? It's pretty rare.

Interestingly, the version of In The End that has hit one billion was actually uploaded on October 26, 2009, almost a decade after its original release – which just goes to show the power of the band's fanbase, and how they're still so dedicated to Linkin Park's music to this day.

In an interview with Linkin Park Web, Mike explained of how In The End was written: “…I came up with the piano and the chorus music and chorus lyrics. Then Brad [Delson, guitar] came up with the guitar in the verse and we worked on the bassline and composition. From there, I think everybody in the band began chipping in and adding their parts and critiquing each other’s parts. And right before we went into the studio to record it, we scrapped the beat I had originally written for the verse, and had Rob [Bourdon, drums] do a new one, which is the one that we recorded.”

Believe it or not, late frontman Chester Bennington didn't especially like song at first, telling VMusic back in 2012: “I was never a fan of In The End and I didn't even want it to be on the record, honestly. How wrong could I have possibly been? I basically decided at that point I don't know what the fuck I'm talking about, so I leave that to other people who are actually talented at somehow picking songs that people are going to like the most. It also gave me a good lesson, as an artist, that I don't necessarily have to only make music, in my band, that I want to listen to. More often than not, something that I like, very few other people like, and something that those people like is something that I kind of like, or don't like at all. And that's cool, it gives me a new appreciation for the songs.

“But, you know, now I love In The End and I think it's such a great song. I actually see how good of a song it is, it was just hard for me to see it at the time.”

Read this: The inside story of Linkin Park's Hybrid Theory