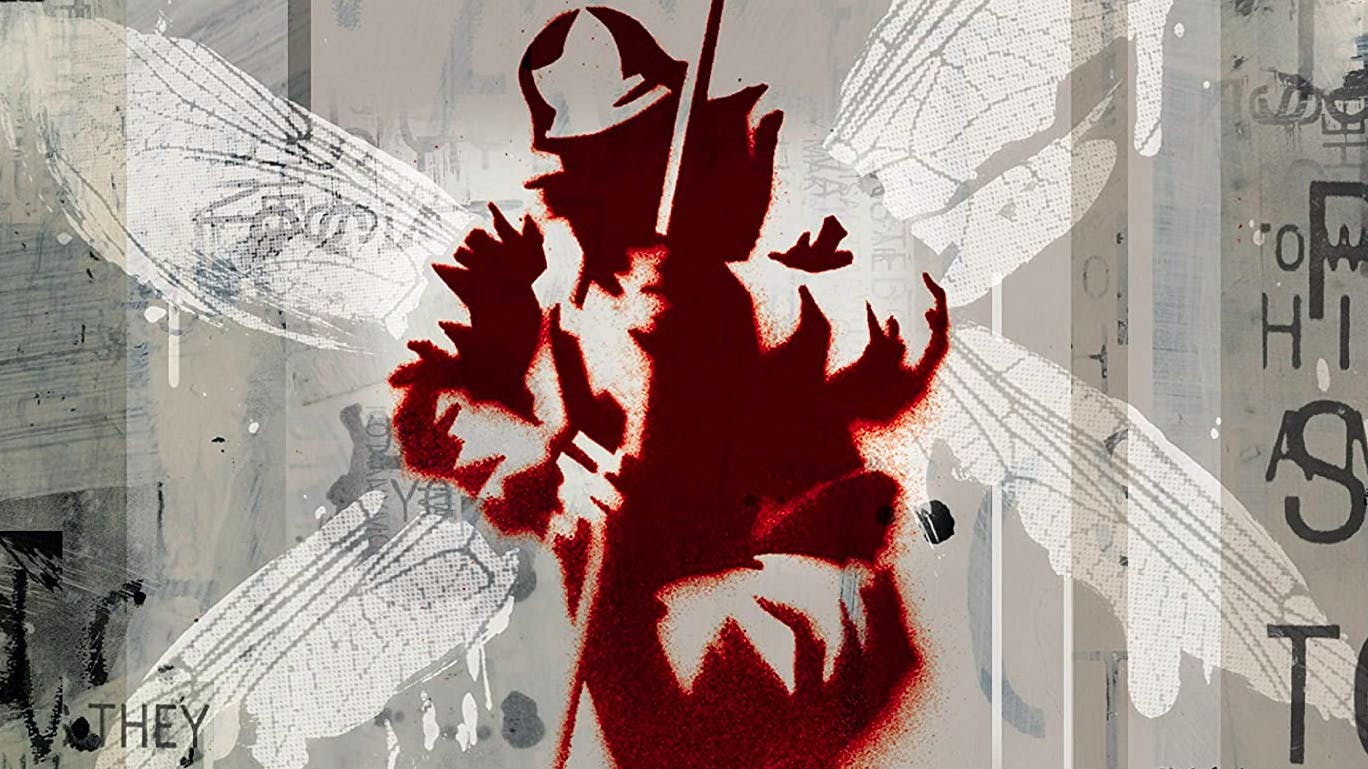 This month Linkin Park's Hybrid Theory will celebrate its 20th birthday. Yes, that's right, it's been twenty whole years since they first burst onto the scene in a blur of red hair-dye and flame tattoos. It's the record that gave us more gargantuan songs than most bands muster in a lifetime, from Crawling to In The End to One Step Closer to Papercut, it's still the ultimate rock club party album.

On Friday October 9, Linkin Park will be re-releasing the record in a pretty awesome-looking boxset that includes a ton of rarities, demos, unreleased tracks and remixes, like an sonic tapestry of how Hybrid Theory came together.

But the finished music is just half of the story, which is why we're bringing you the definitive track-by-track guide to Hybrid Theory from the band themselves. Starting today at 3pm UK/10am EST/7am PST on Kerrang!'s Instagram, Mike Shinoda, Brad Delson and Joe Hahn will give you the stories behind the songs, how they came together, and what they mean now.

We'll be sharing three songs per day on Instagram, culminating in a rather special track on Friday.

But that's not all, this Wednesday at 5pm UK/12pm EST/9am PST we'll be bringing you even more Linkin Park goodness. Be ready.

Here's the first instalment with Mike reminiscing on Papercut. Keep an eye on our Instagram for the rest!