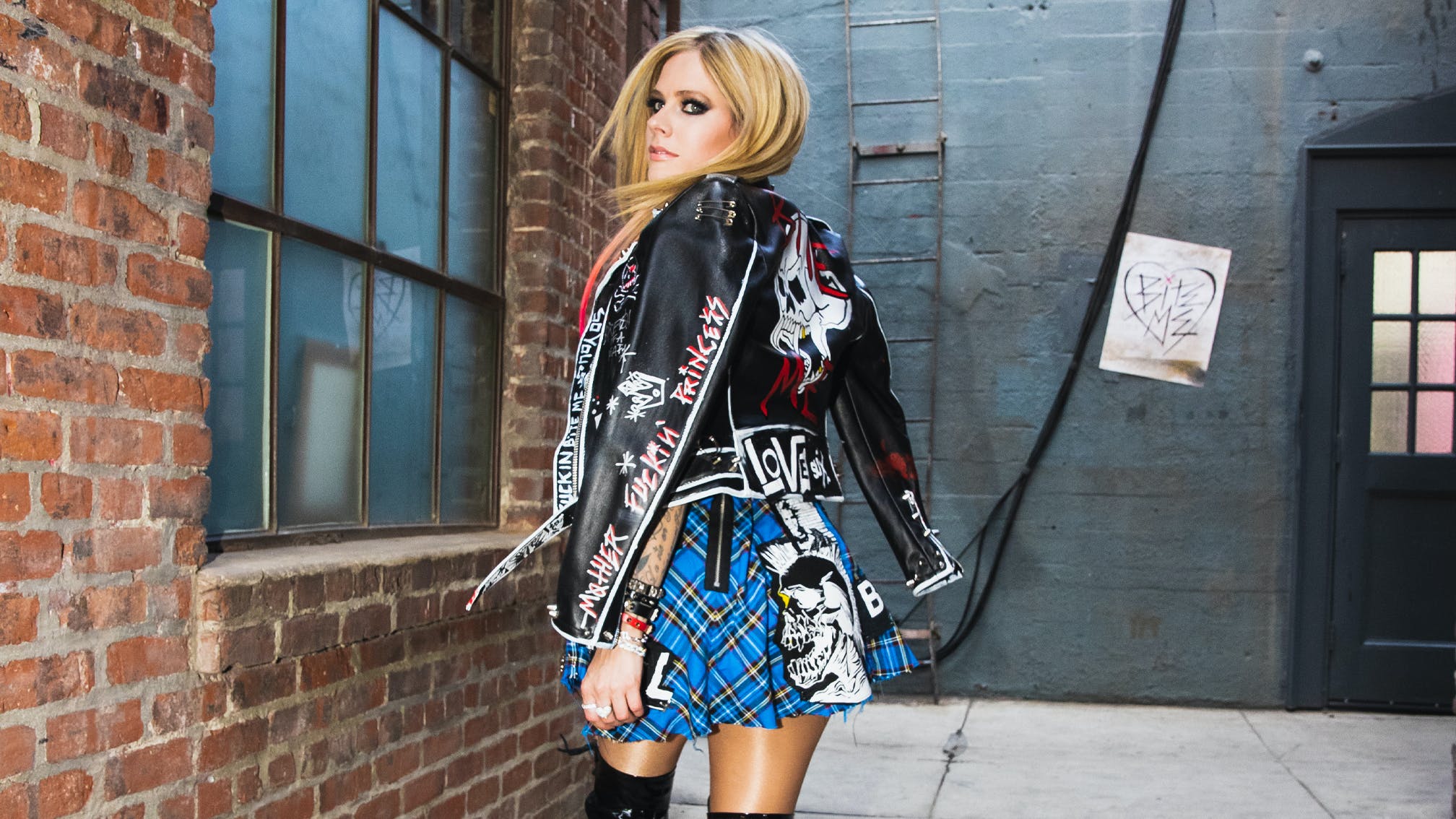 The Canadian pop-punk has shared a new, acoustic version of the title-track to her 2022 album Love Sux, plus a really great cover of Adele’s mega ballad Hello, for the special two-song release.

"I love Adele’s song Hello and have been dying to do a cover of it," Avril says. "The Spotify Singles sessions were a fun opportunity to finally do this cover as well as reimagine my own song Love Sux as an acoustic version."

Check them both out below:

Speaking on her return to pop-punk, as well as the scene's resurgence in general, Avril said in a November interview with Zane Lowe that she felt it for "just time to rock again", and that, "I’m in a happy place in my life, and it’s fun and it reflects that."

The singer also enthused, "I'm stoked that pop-punk music, it's coming back around right now and people are falling back in love with it. And it's almost in a weird way, it feels bigger than ever right now."