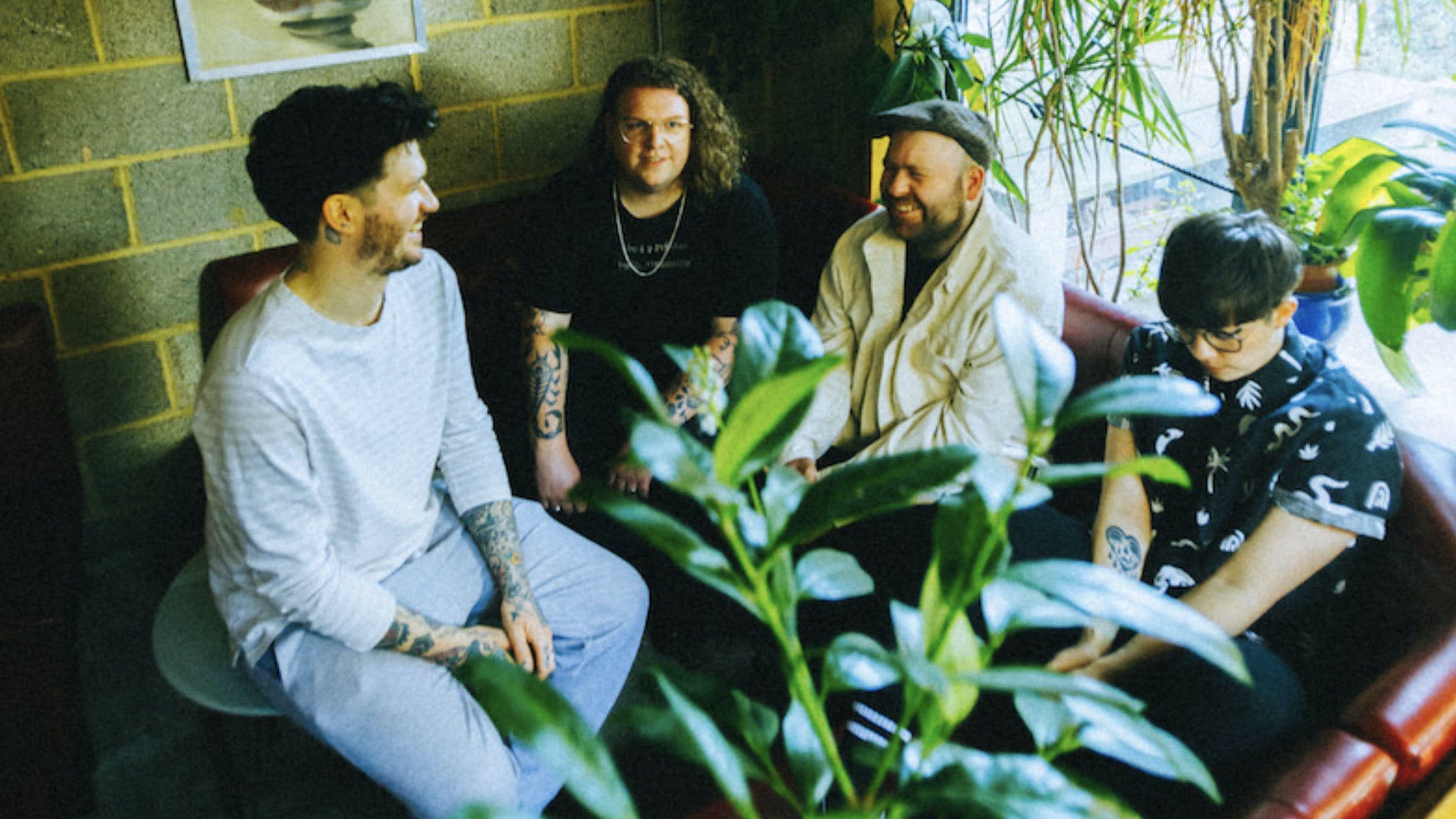 Following on from April's Drop Out, Nervus have released the next single from their upcoming album The Evil One.

Entitled Rental Song, the band's new track is about "the absurdity of the false choices we’re presented with regarding debt, credit, and property," according to vocalist / guitarist Em Foster, "so we aimed to tie it all together in a slightly disorienting, uncanny-sounding pop tune.

"With the exception of the most wealthy, we all lose, and all the ways we can lose are advertised to us as being aspirational ways of living."

Rental Song also features guest vocals from Into It. Over It.’s Evan Weiss, with Em enthusing of the collab: "When we wrote the song, all I could hear in my head when the key change kicked in was Evan’s voice. I reached out and asked if he would be into doing the part, and he absolutely killed it. I’m a huge admirer of his work, so it’s really cool to have him on the tune."

The Evil One is due out on June 24 via Get Better. Listen to Rental Song below: