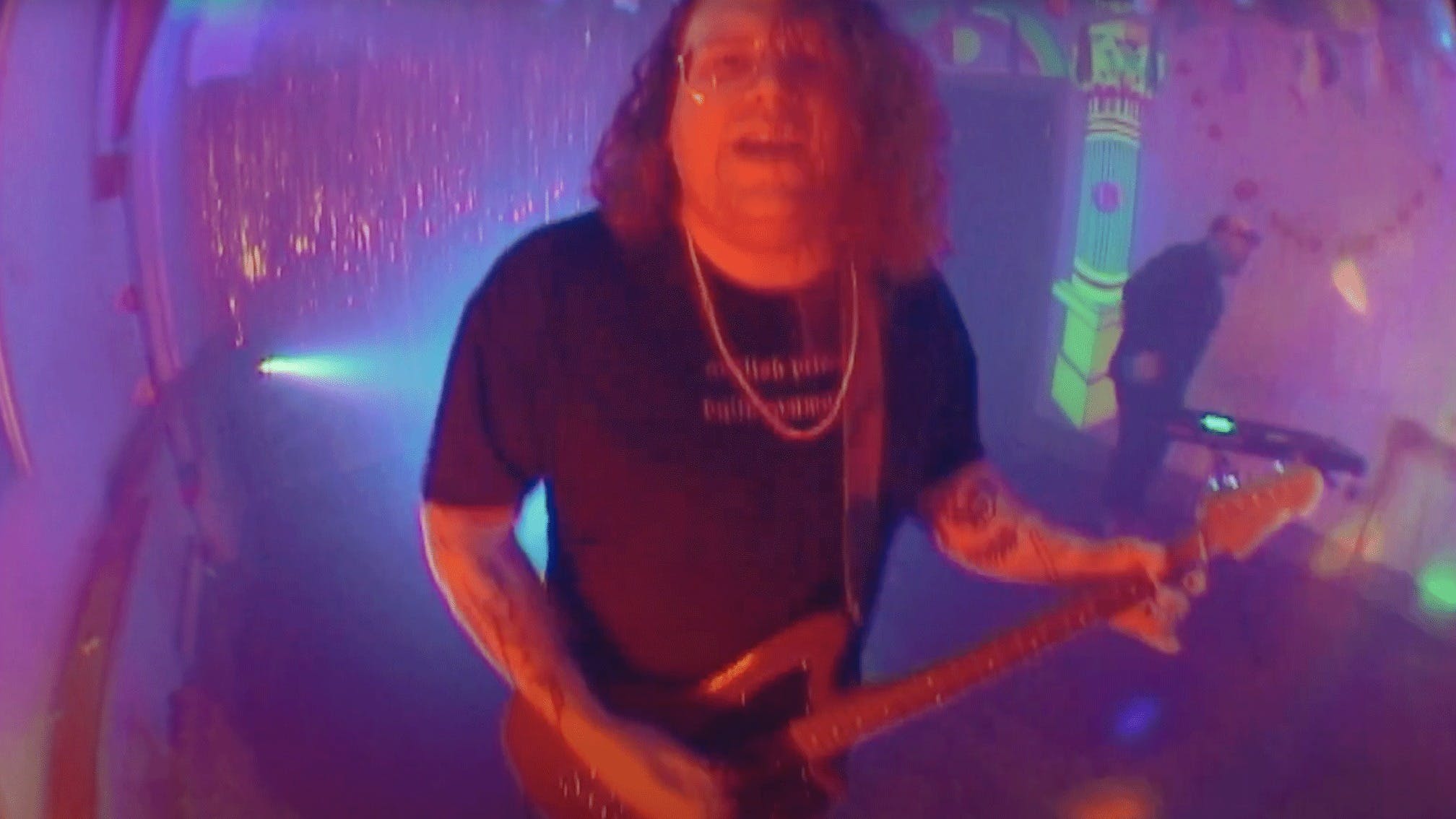 Nervus are back! The Watford alt. gang have shared an ace new single, Drop Out, and announced details of their fourth album The Evil One.

The follow-up to 2019's Tough Crowd, The Evil One will arrive in full on June 24 via Get Better, with vocalist / guitarist Em Foster teasing that, “We’ve abandoned all preconceptions about what success might look like as a band. And kind of abandoned the will to be successful in any way at all.”

Em also explains of new single Drop Out: “It’s a song primarily about coping, or failing to cope, with being part of a society that fails to teach its own history. About being trapped on an island where some people are sitting on piles of colonial wealth, hoarding toilet paper, and other people are having to make the choice between food and heating while benefits are slashed and wages stagnate.

"Drop Out, to me, feels like it’s as much a positive outlook as anything. Modern life for the marginalised is virtually unliveable, and so to drop out is to seek alternative modes of living, alternative ways of being.”

Watch the video for Drop Out below: