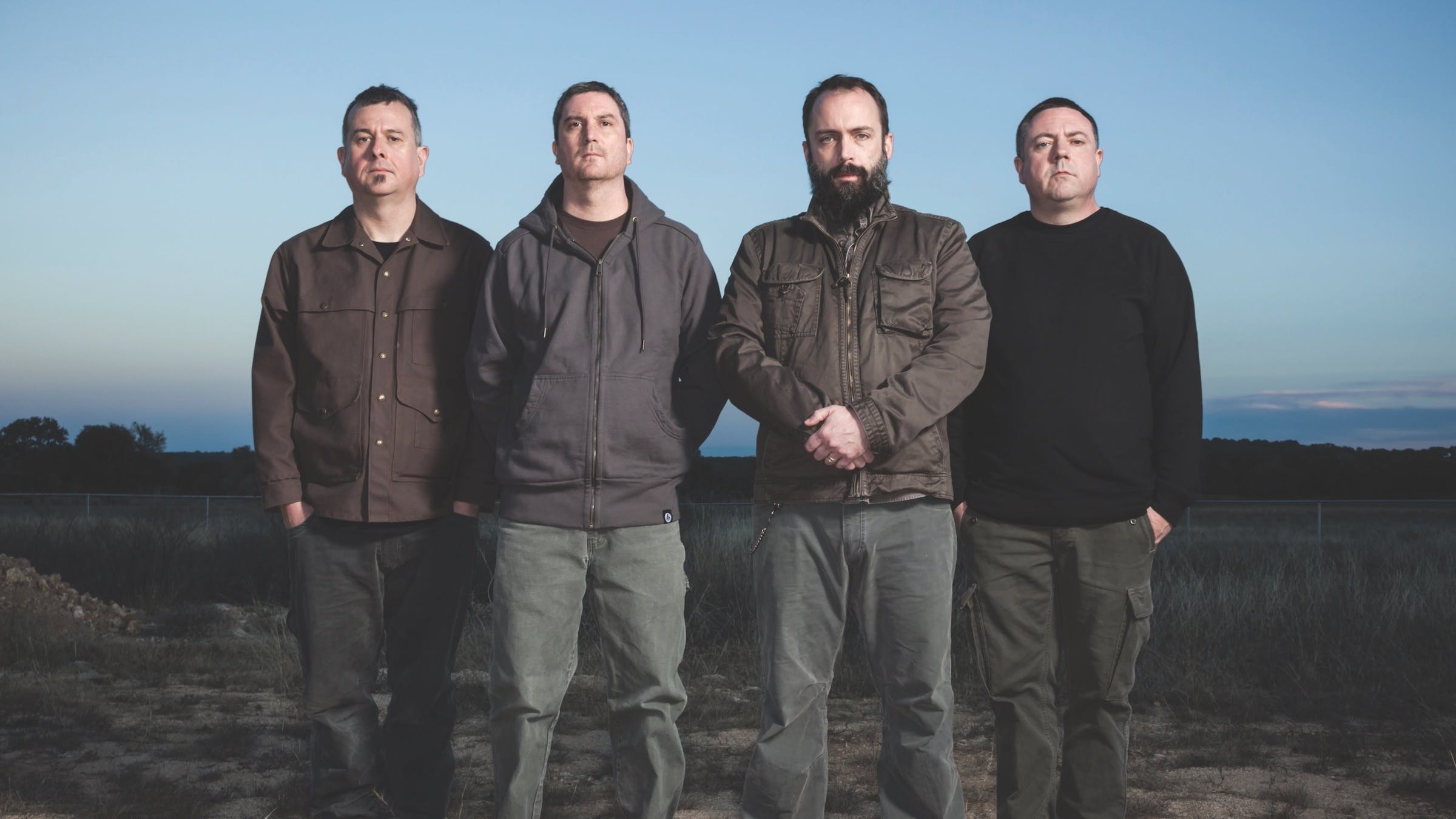 “Growing up it was hard not to hear CCR’s Fortunate Son on the radio, on TV, or even at the county fair," says Clutch drummer Jean-Paul Gaster. "The groovy backbeat and sloshy hi hats that introduce John Fogerty’s timeless lyrics written so many years ago could be found everywhere. While it may be true to say that Fortunate Son could be seen as a political song we think it’s bigger than that.

"For us Fortunate Son is an inspirational song. For that reason we’d like to dedicate the song to the most inspirational person we’ve ever had in our lives, our late manager Jack Flanagan. Jack Flanagan was no Fortunate Son. He worked tirelessly and passionately all the while keeping a razor sharp sense of humour until his last days. Thank you Jack for making us better than we ever thought we could be.”

Watch the video below.

Clutch are touring the UK next month with Graveyard and Kamchatka. Get your tickets here.