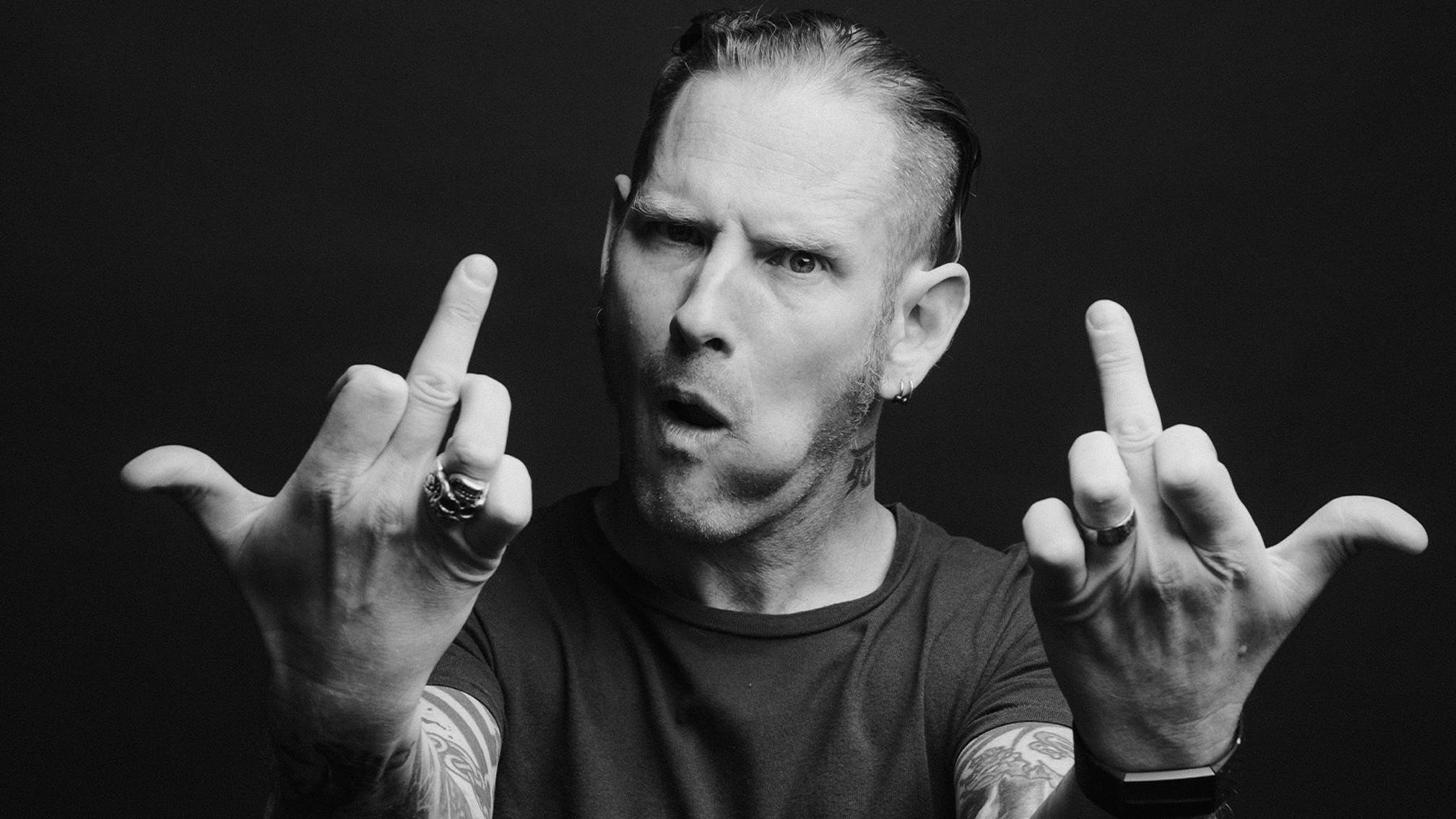 As Metallica’s iconic Black Album turns 30, loads of artists queued up to do a musical salute to the Four Horsemen’s enormous breakthrough, and the incalculable influence it’s had. Specifically, 53 artists have queued up, all brought together in the Metallica Blacklist covers album, released as part of the gigantic revisiting of the record.

We’ve had Weezer doing Enter Sandman, IDLES taking on The God That Failed, and Royal Blood grooving through Sad But True. Just like Biffy Clyro, OFF! and The Chats, Slipknot frontman Corey Taylor has delivered his own version of Holier Than Thou. Check it out…

During a recent panel chat about the album with U.S. DJ Howard Stern, frontman James Hetfield was so bowled over by Sir Elton John’s praise of album ballad Nothing Else Matters that he appeared to well up. The Brit legend’s decision to take on the song – with Miley Cyrus, Red Hot Chili Peppers drummer Chad Smith, Metallica bassist Robert Trujillo, Yo-Yo Ma and Ozzy/Post Malone producer Andrew Watt – was rooted in his opinion that it’s “one of the best songs ever written, to me.”

“It’s a song that never gets old,” he explained. “And playing on this track, I just couldn’t wait. The chord structure, the melodies, the time changes, it’s got drama written all over it.

“I have to say, it was a no-brainer playing on this song,” he continued. “Metallica are probably the crème de la crème of those kind of bands. You can’t really define them. They’re not a heavy metal band. They’re a musical band. Their songs aren’t just heavy metal. They’re beautiful songs. This is such a melodic song – it’s fucking great, actually.”

READ THIS: Corey Taylor: "You can’t experience joy unless you know what real sadness feels like"