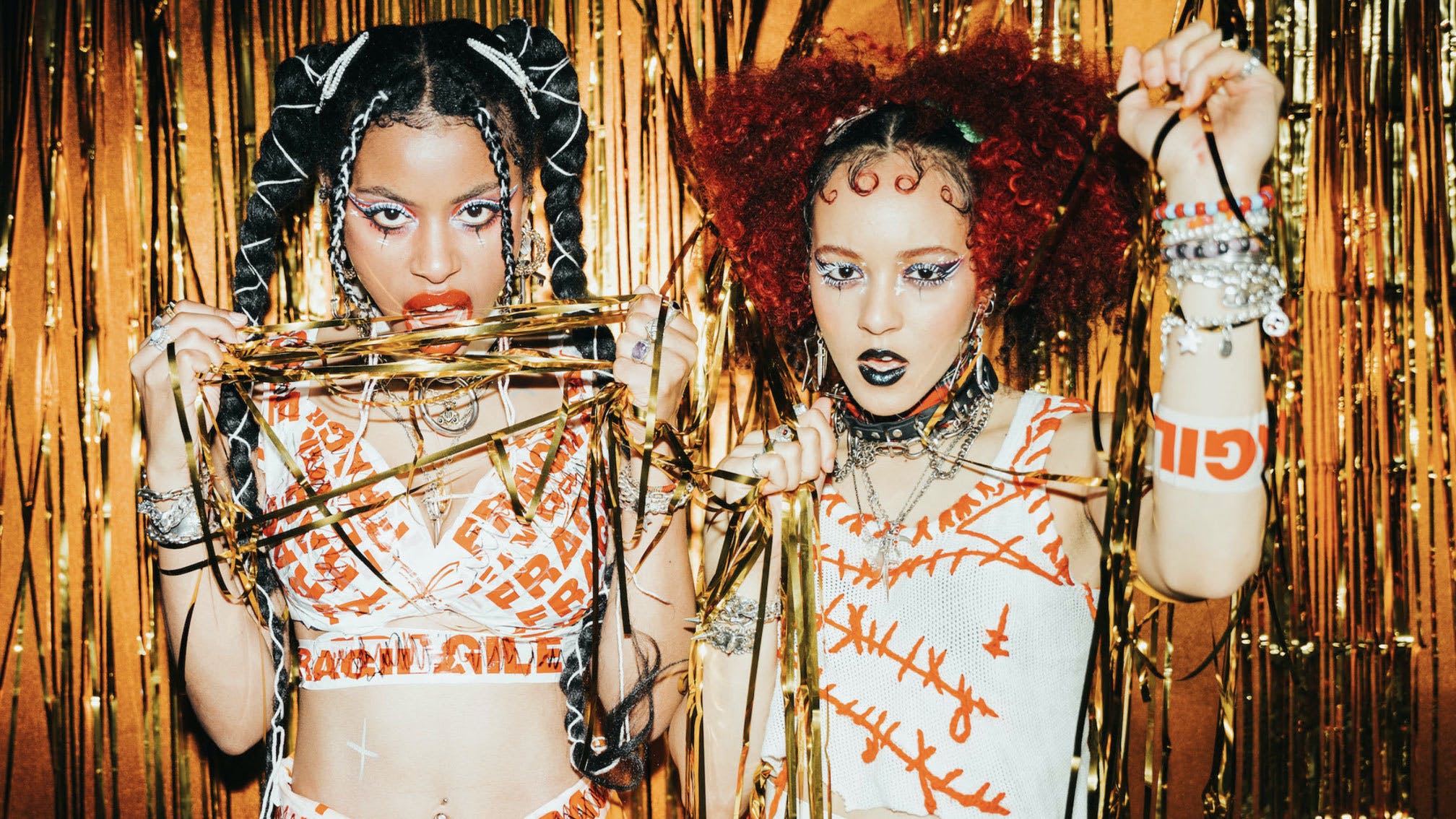 Nova Twins have shared a brand-new single, Puzzles, ahead of the release of their second album Supernova in June.

Following previous tracks Cleopatra and K.M.B., the band's latest effort is "inspired by the many sexy R&B songs we love", but of course with a heavy, Nova Twins spin.

"It’s always been fine for men to vocalise liking sex, so why can’t the same rules apply to us?" the duo state. "We’re women, we should be free to explore what we like in our songwriting! A general Nova Twins theme is that we’re always in control. When it comes to a track like this, we were always going to show our domineering side."

Speaking to Kerrang! earlier in the year about Puzzles, Amy Love explained: “It’s to flip things on their head, so that women are in control. You always hear about sex from a straight male perspective and it’s quite explicit, but we wanted something that young girls can sing and feel good about their sexuality. Brits are generally coy and shy about sex. All the best sexy rock tracks we know, like stuff by N.E.R.D., for example, are American. Now it’s our turn!”

Supernova is due out on June 17 via Marshall – watch the visualiser for Puzzles below: