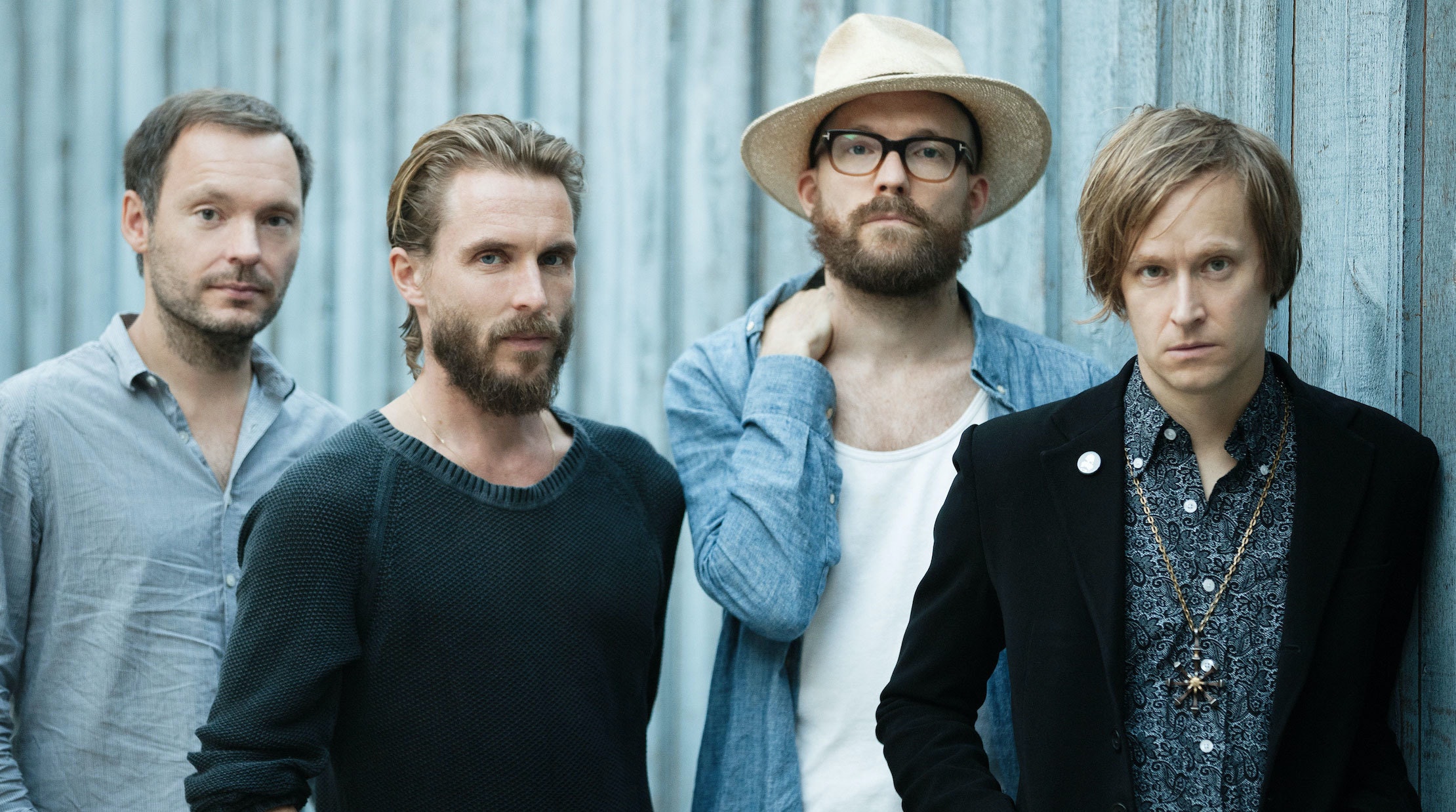 While Refused were only recently wrapping up work on a new album – the follow-up to 2015's Freedom – a new song from the band has arrived… sort of.

Released for upcoming video game Cyberpunk 2077, the post-hardcore pioneers have unveiled new tune Chippin' In under the alias Samurai. The game itself, which is described as an "open-world, action-adventure story", is coming out on Xbox One, PS4 and PC on April 16, 2020.

“We’re incredibly excited to reveal the first taste of our collaboration with our new friends in CD PROJEKT RED for their upcoming game Cyberpunk 2077," the band say. "It was a pleasure working with them to create the songs for the band Samurai and we can’t wait for you to hear what else we worked on with them.

"As for new Refused… who knows, maybe that is coming sooner than you think!”

Indeed, frontman Dennis Lyxzén also recently alluded to Kerrang! that we'd be hearing fresh material soon, telling us in April that he was done with his part.

“It’s like a puzzle to get your life together but I wouldn’t want it any other way,” he says.

Refused worked with producer Nick Launay for their Freedom album, but for their upcoming record, they’ve opted to self-produce.

“We did it ourselves and it was bit more of a patchwork this time around, more of a fragmented process,” explains Dennis. “It’s been a little bit frustrating, but I think the end result will be fantastic.”

But the most important question, of course, is what is the new Refused record sounding like?

“Typically, I think we’re one of those bands that everything we do is a reaction to something that we just did,” Dennis continues. “I think that’s just how we operate and so it’s a bit of a different process.

“I think Freedom as a record was needed for us to hone in on what we are and what we do the best, and I think hopefully, this time around we’ve done a record that sort of very much complements what Refused is as an entity and I think that will show in the record.”

Stream Chippin' In below:

Catch Refused in the UK later this year on a co-headline tour with Thrice (support comes from Gouge Away). Get your tickets now.

See them at the following: