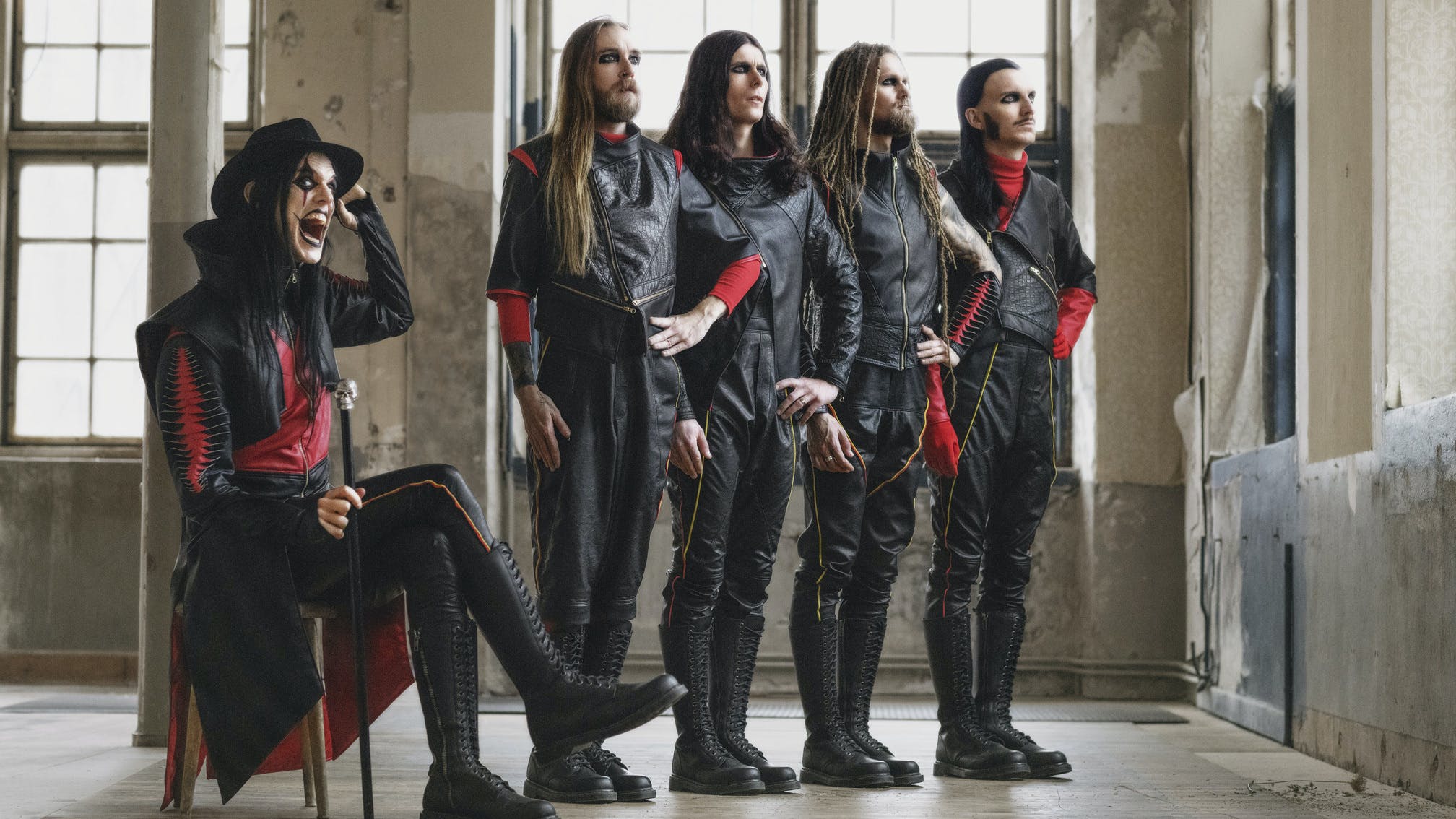 The track is taken from the band's upcoming eighth album, Hunter Gatherer, which is due out on August 7 via Century Media. The record is described as "the darkest, most sinister version of the band yet" in a press release, with lyrical subject matter tackling "cruelty, technology, disdain, and deprivation".

Hunter Gatherer was recorded in the same way as Avatar's 2014 LP Hail The Apocalypse: with the band all performing together. The group worked with producer Jay Ruston (Stone Sour, Slipknot, Anthrax) at Sphere Studios in LA, with the whole thing "recorded entirely to two-inch tape".

Read this: Avatar's Johannes Eckerström: The 10 songs that changed my life

In an interview with Kerrang! discussing how Avatar are sometimes viewed as a 'gimmick' band and not taken as seriously as they should be, frontman Johannes Eckerström admitted, “I absolutely do not care for those who look at it that way.

“If we release an album that is truly awful, everyone else can move on and never think about it again. Only five people in the world need to live with it forever. On the surface people see a guy dressed as a clown and if that doesn’t suit expectation, it’s easy to call it a gimmick. That’s thinking skin-deep. But it’s not a gimmick to us. Like with Rammstein, Tool or Slipknot, the visuals fit. The same goes for Foo Fighters. I see them as a visual band too, it’s just that their music sounds like jeans and T-shirts.”

Check out God Of Sick Dreams below: