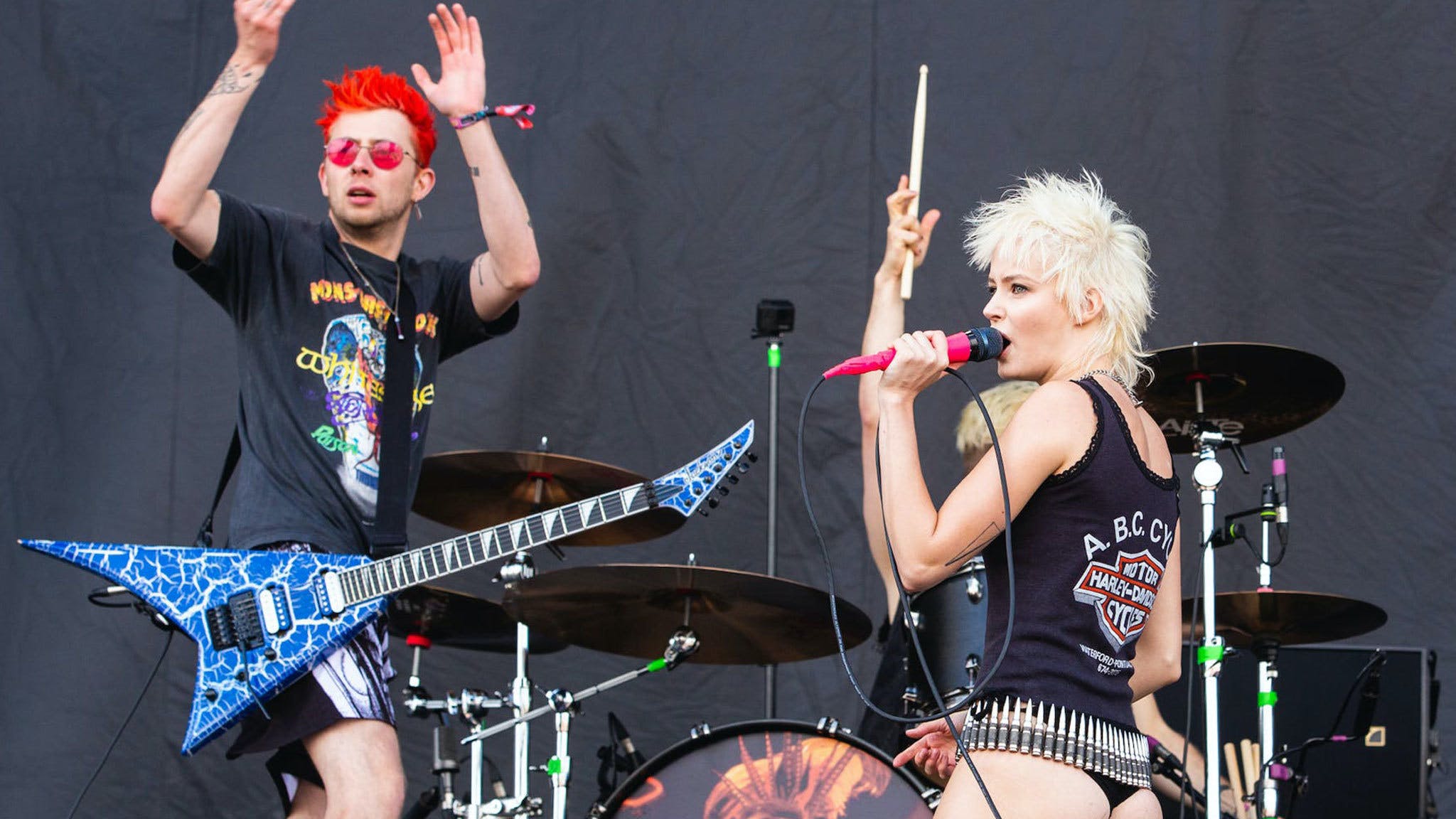 After breaking out in 2020, WARGASM have just dropped their long-awaited debut project EXPLICIT: The MIXXXTAPE.

The duo’s release contains seven songs including previous singles Salma Hayek, D.R.I.L.D.O. and Fukstar, as well as new rager Super Fiend – which has just been released as a single. “Inspired by the bleakness of the 2000AD comic universe, the sound of Slipknot and the way our society is moving: we wrote this song because we want to be left alone, free from fake friends and the posturing that can plague the relationships around us,” say WARGASM of the track.

“It’s nice to be nice, but it’s also nice sometimes to just be. With the human experience comes a spectrum of emotions. Anger is energy, suck it up and feel how you feel.”

And listen to EXPLICIT: The MIXXXTAPE below in full:

For more, see the band hit The K! Pit:

Read this: WARGASM: “We like chaos and blood and nudity and violence”