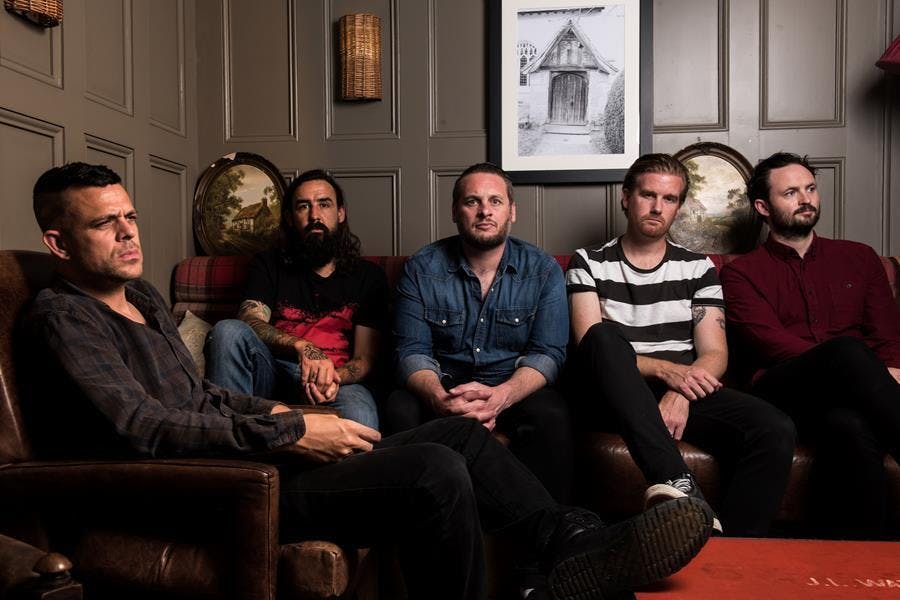 Just as Lonely The Brave followed their debut album, (the five-K!-rated) The Day’s War, with a series of redux versions of key tracks, so they’re doing likewise for 2016’s Things Will Matter LP – this time, with a whole, new album of reworkings.

Things Will Matter (Redux) comes out through Hassle Records on November 10, and not only features fresh versions of (not-so) old favourites, but a brand-new recording, too. The set opens with Things Will Matter, a live staple that wasn’t actually on the album of the same name. The band’s released a video for the song, which you can watch below.

The redux tracks are illustrative of Lonely The Brave’s influences from beyond the rock sphere, taking cues from the likes of Mogwai and A Winged Victory For The Sullen, as well as a clutch of electronic artists. The result is a stripped-back but still powerful take on the band’s material, with sentiments rendered more starkly than ever.

As an example of what to expect, here’s the August-released preview of Rattlesnakes (Redux).

The full tracklisting for Things Will Matter (Redux) is as follows (and the album can be pre-ordered here):

Check out the Redux album artwork below, and listen to the original Things Will Matter beneath that.