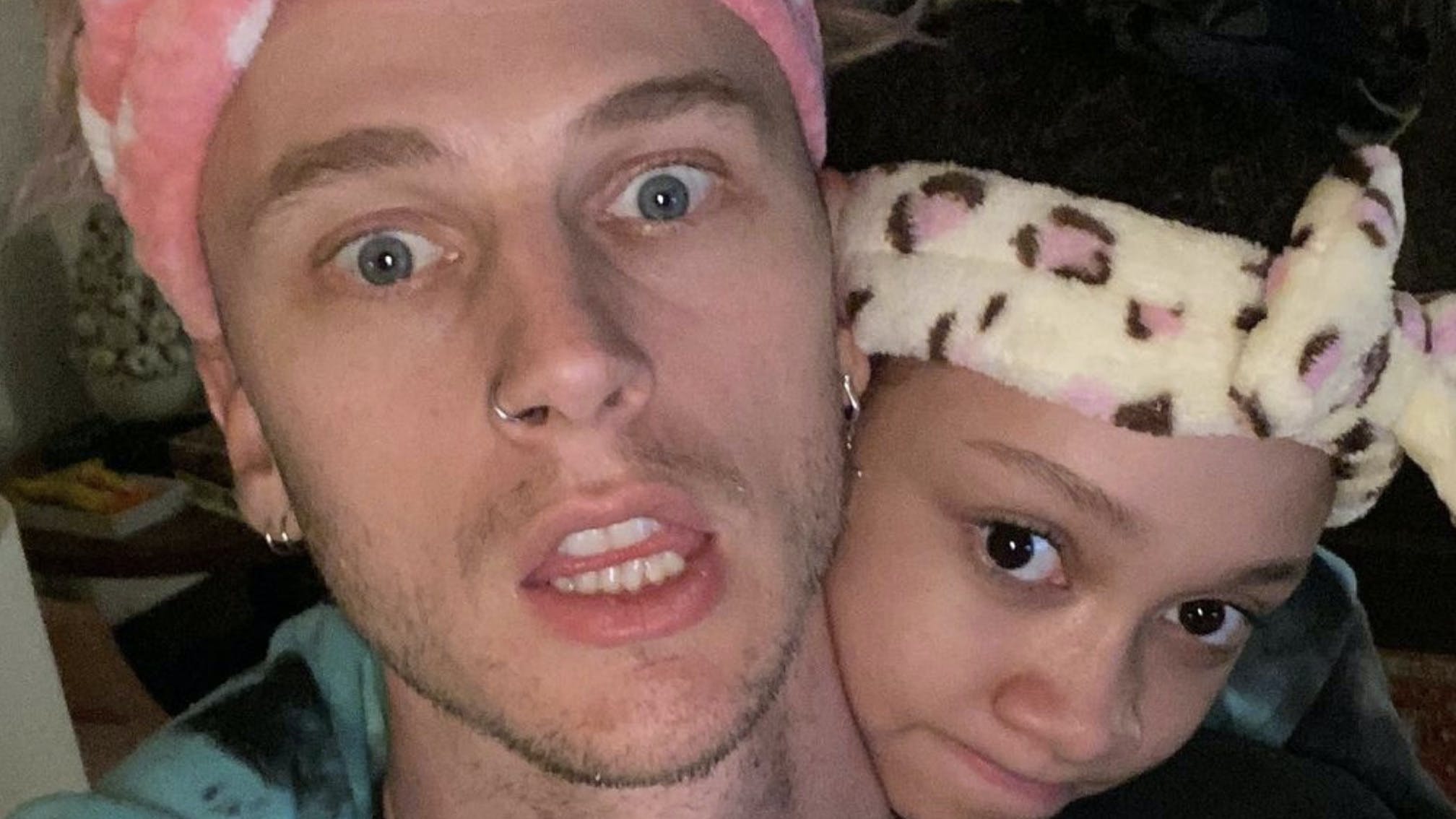 Machine Gun Kelly is continuing to conquer the movie world, with his next role providing a career first for the actor and musician: he's appearing in a new film alongside his daughter Casie.

The 30-year-old – real name Colson Baker – and Casie join an awesome cast on upcoming thriller One Way, including Storm Reid, Kevin Bacon and Travis Fimmel. In the flick, MGK plays a thief named Freddy, in which he "goes on the run with a bag full of cash after a robbery of his former crime boss goes wrong", reports Deadline. "With a potentially fatal wound, he slips onto a bus headed into the unrelenting California desert. After a call for help, Freddy’s estranged father (Bacon) betrays him, notifying the crime boss where he is. With his life slipping through his fingers, Freddy is left with very few choices to survive."

Sharing a screengrab of the story on Deadline, Machine Gun Kelly took to Twitter to write: "My daughter is in this movie with me and I just saw her name on the press release. Ima proud dad. And Storm is so talented. Dope cast."

As well as working on One Way with Casie and co., it's already been a super-busy year for MGK. He appeared on Saturday Night Live, joined YUNGBLUD in a new video for their collaboration Acting Like That, and had a whopping 16 million people tune in to the opening weekend premiere of his Tickets To My Downfall musical Downfalls High. He also revealed in 2020 that he was hoping to release another record this year: "Definitely directing a movie, releasing another album, performing Tickets To My Downfall live – that’s necessary," he said of his 2021 to-do list. "And being a good human, those are all my 2021 top of the list."