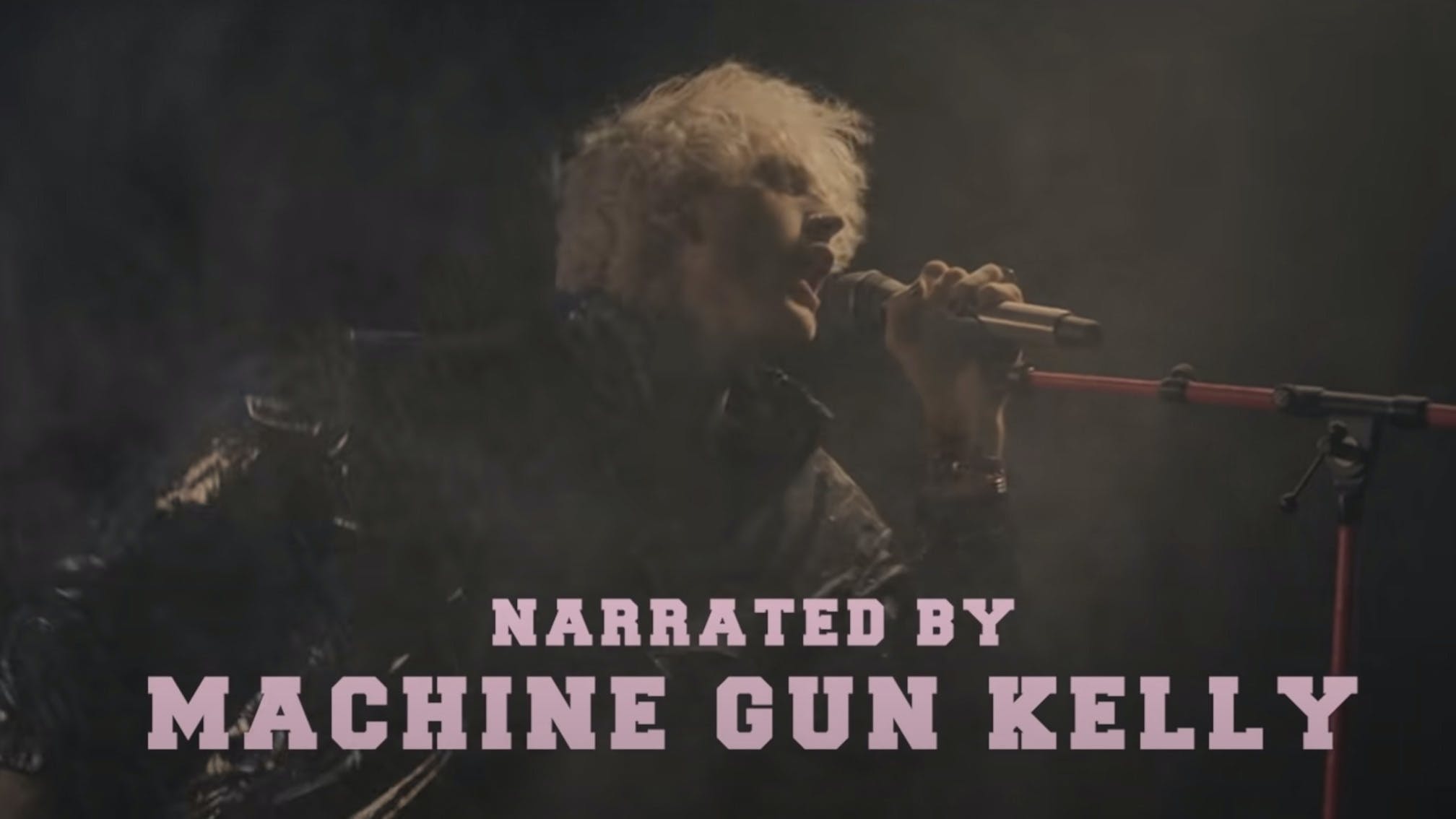 Following the release of the 15-second teaser trailer for Downfalls High late last year, Machine Gun Kelly has unveiled a slightly longer look at his upcoming Tickets To My Downfall-inspired pop-punk musical.

The "first-of-its-kind musical experience" is set to arrive on January 15, 2021, with the trailer revealing that MGK and collaborator/blink-182 drummer Travis Barker have narrated the whole thing. On top of that, TTMD album guest stars Trippie Redd, blackbear and Iann Dior will all feature, while the main actors in the movie are Chase Hudson and Sydney Sweeney.

Previously, Machine Gun Kelly – who wrote and directed Downfalls High alongside MOD SUN – stated that the musical was captured within the space of four days.

“It was almost like shooting 14 music videos back-to-back, but with a narrative that’s outside of my personal life stories,” he said. ​“It focuses on other characters, and then me and [Travis] are just the narrators. It’s an interesting concept because it hasn’t been done for an album ever, maybe outside of like Pink Floyd’s The Wall.”

Check out the new teaser trailer below: