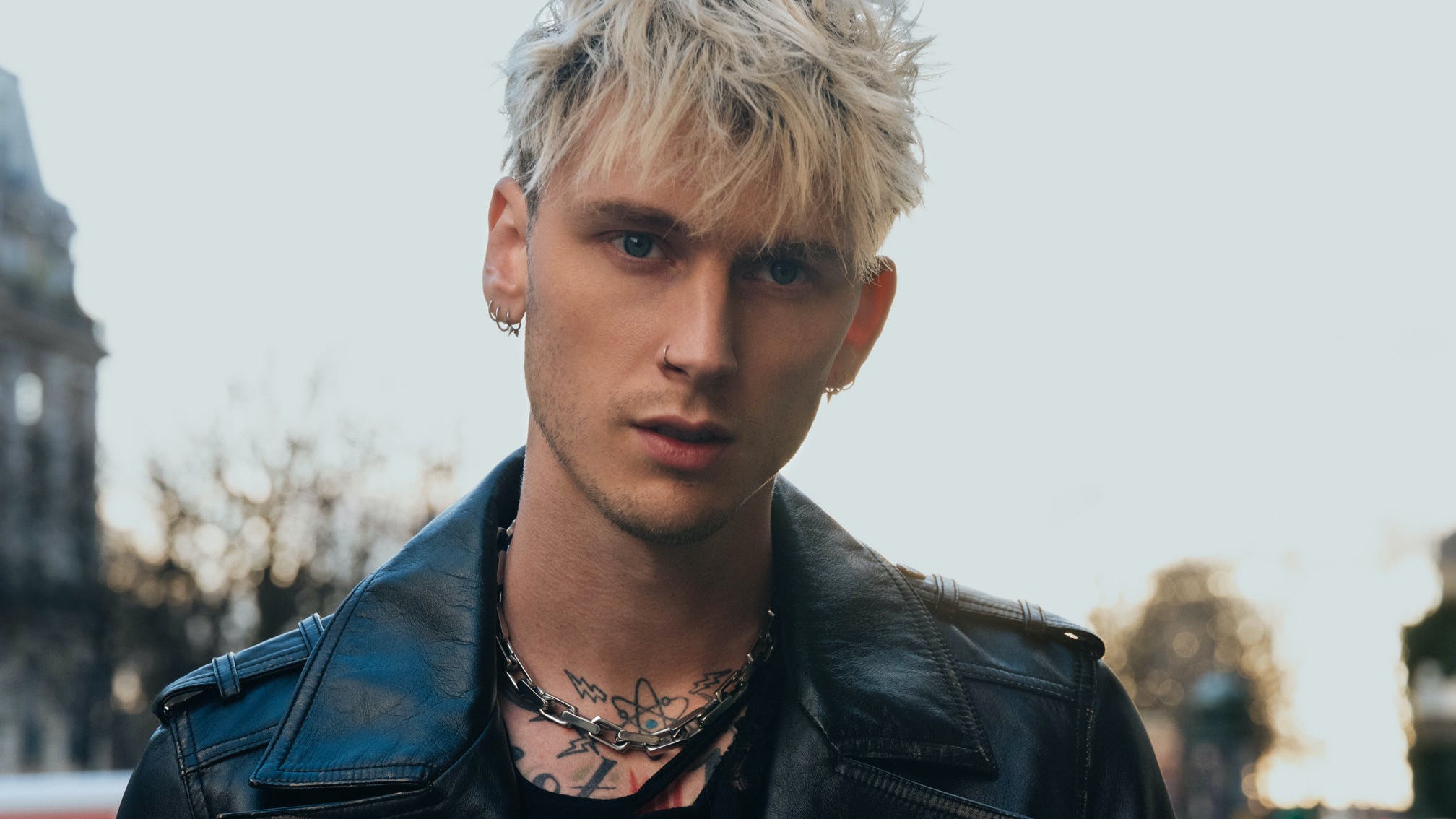 Following on from the release of his new single Bloody Valentine, Machine Gun Kelly has revealed that his hopes for the upcoming album from which the track is taken – Tickets To My Downfall – include inspiring the younger generation to pick up a guitar.

On the latest episode of New Music Daily on Apple Music, the rock and pop-punk-loving rapper tells Zane Lowe, "I hope that this project, for an audience broader than what's already listening to music that has instruments in it, I hope that this album inspires some kids to go and pick a guitar up, because it really is uncommon for a 15-year-old to have been to a concert where anyone's playing an instrument. It is weird. But I've had plenty of people be like, 'Dude, this is the first time I've ever seen someone play a guitar live, it's crazy, I wanna do it.'"

In broader terms, he adds, "But, ultimately, I hope that this is an album that lives with people for the rest of their lives – those albums that I remember coming out in the summer time, or in the fall time and I was back to school."

Machine Gun Kelly also reveals of his work with blink-182 drummer Travis Barker on the record – which is due out later this year – "This whole thing started out with one studio session. We've been great friends for a decade. So this was just like, 'Hey, let's just do a random day of work.' The energy was so immense that came from it…

"And it was so powerful that Travis was like, 'Fuck it, I'm blocking off two months of my life and we're doing this album.' So I know it has some of that feel and some of that album's classic nostalgia in this because otherwise we wouldn't have just stopped everything we were doing to do this."