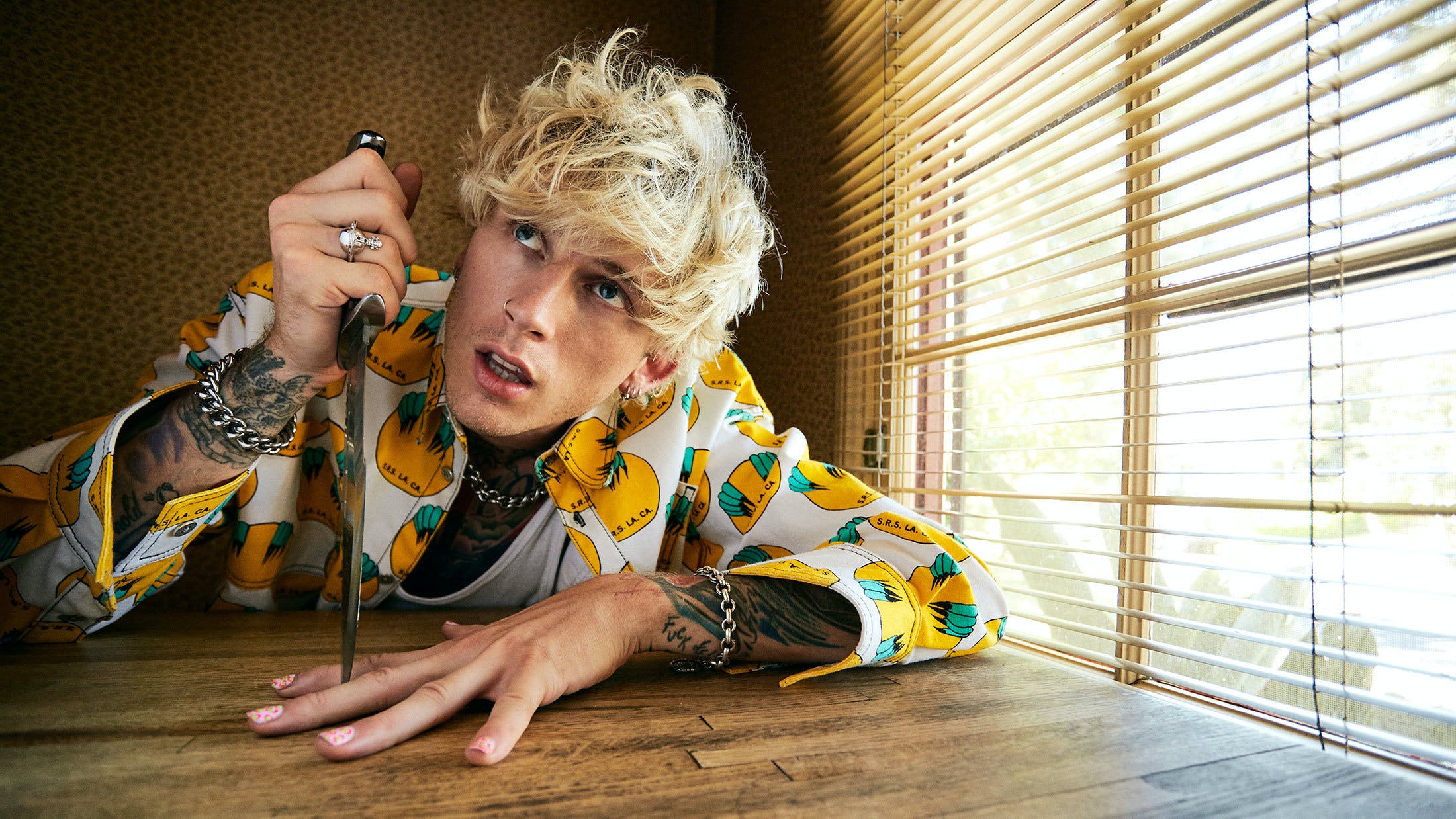 If dominating the charts in 2020 wasn't already enough, Machine Gun Kelly has revealed that his many plans for 2021 include releasing another record, as well as touring this year's awesome pop-punk effort Tickets To My Downfall.

Though he doesn't specify if album number six will also follow a pop-punk format or if he'll dive back into the world of rap and hip-hop, Machine Gun Kelly – real name Colson Baker – states during a new AskAnythingChat interview that there "isn't enough time" for him to accomplish everything that he wants to next year, both in and out of music.

However, on the to-do list is: "Definitely directing a movie, releasing another album, performing Tickets To My Downfall live – that’s necessary. And being a good human, those are all my 2021 top of the list."

Elsewhere in the interview, Colson reveals that the musical/movie adaptation of Tickets To My Downfall will be arriving "early December, I think first week of December".

Speaking to NME about the film – which he called a "pop-punk Grease" – Machine Gun Kelly recently revealed he shot the Tickets To My Downfall musical in four days with collaborator Mod Sun, while also wearing the hat of 'director' for the first time ever.

"It was almost like shooting 14 music videos back-to-back, but with a narrative that’s outside of my personal life stories," he said. "It focuses on other characters, and then me and [Travis Barker] are just the narrators. It’s an interesting concept because it hasn’t been done for an album ever, maybe outside of like Pink Floyd’s The Wall."

And watch Machine Gun Kelly talk love, loss, life and the true meaning of punk rock as part of the Kerrang! Face To Face series:

Read this: 10 albums to cheer you up during the second lockdown