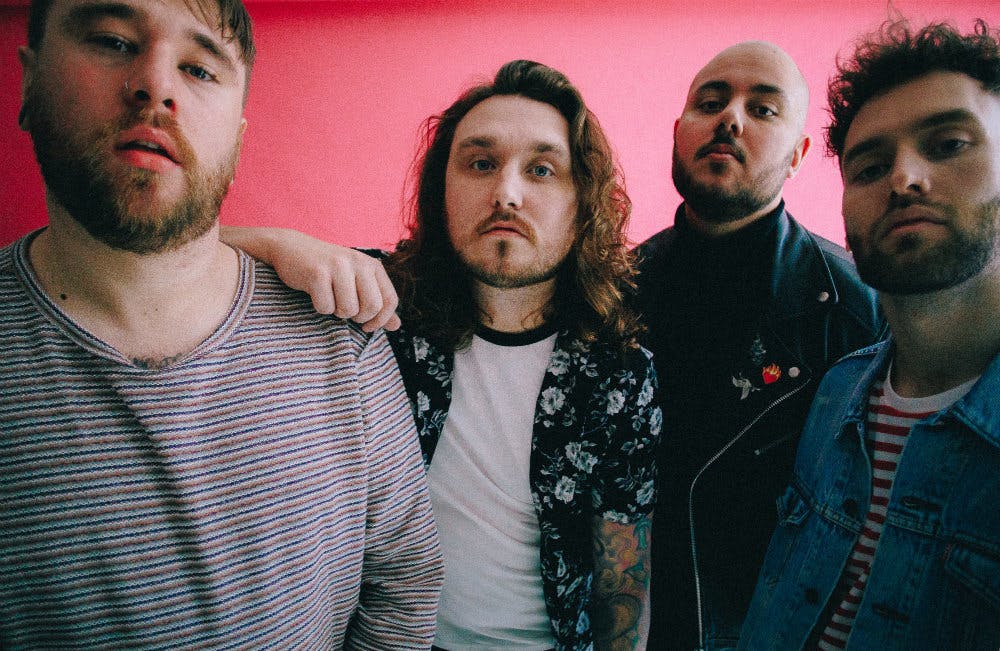 Mallory Knox have parted ways with vocalist Mikey Chapman. They released the following statement this morning:

“After nearly nine years together, today we announce that Mikey has decided to part ways with Mallory Knox. As a band, we respect his decision and wish him well for the future.

2018 marks a brand new chapter for the band and we're excited to be continuing Mallory Knox with Sam taking the lead on vocals. We’ve been working hard behind the scenes writing & recording new music. We are very keen for you to hear it & you won't be waiting long.

With this news comes the unveiling of a string of intimate UK headline tour dates. We're ready to get back out on the road & play some new songs alongside the songs we've been playing for years. Head to malloryknox.com for details.

Mallory Knox released their third album, Wired, last year, touring extensively. 2017 saw the band play the main stage at Reading & Leeds for the second time, as well as a whole plethora of festivals across the UK and Europe.

Catch them on tour at the following:

Tickets to the headline dates will go on sale Friday 16 Feb @ 9am GMT.

Check out this week's mag for more information on Mikey's departure.

It will hit the shops on Wednesday, February 14 and is available to order anywhere in the world through Newsstand.