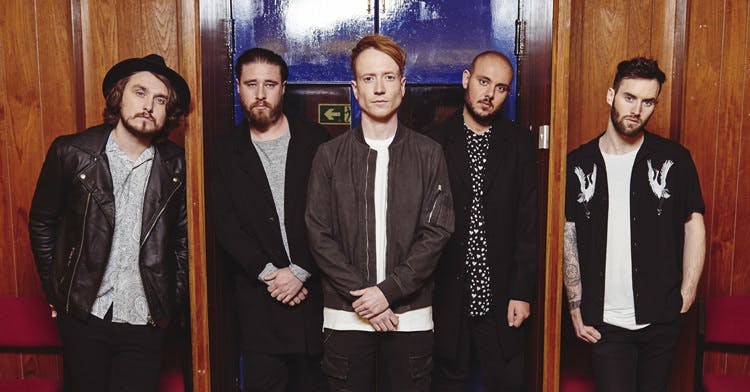 Mallory Knox are streaming a brand-new single, Better Off Without You.

The track, which is taken from the Cambridge mob’s upcoming Wired full-length, focuses on bassist/vocalist Sam Douglas’ experiences with mental health issues, and seeking help. “For something so personal it all felt very impersonal,” he says, while frontman Mikey Chapman adds: “Sometimes the biggest part is the realisation that you are fucked up. And you do need to sort yourself out if you’re ever going to find a pathway to happiness, that leads you away from the vices that deafen you daily.”

Wired is set for release on March 10 via RCA. Stream Better Off Without You below, and let us know what you think in the comments. Pre-order the record now from the band’s official store or Apple Music.

Pick up your tickets from the Kerrang! Ticket Store!