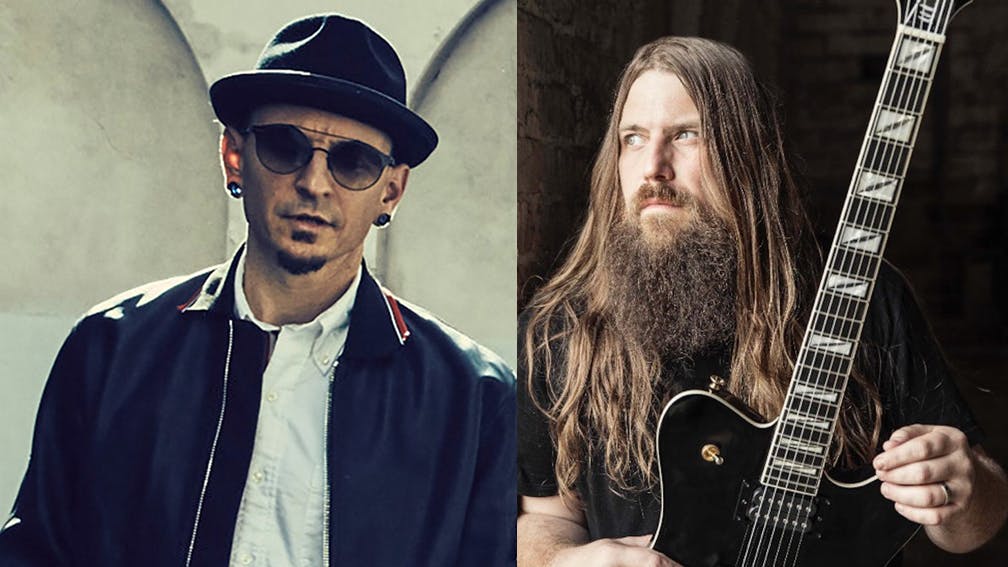 It's almost two years since Lamb Of God shredder Mark Morton let the world know he was working on music with the late, great Chester Bennington – and now we're finally going to hear it.

The pair's collaboration – titled Cross Off – is the opening song on the guitarist's forthcoming solo album (due for release this March), but it's getting aired tomorrow on Zane Lowe's Beats 1 radio show. So, as of 9am LA / 12pm NY / 5pm UK time, we'll hear Chester's voice once more, alongside the music of Mark.

Of his collaboration with Chester, Mark recently told Kerrang!: “Like many songs on this album, this came from pieces and parts just sat around collecting dust in my files of ideas. As I’d go through, I’d evaluate them and see if they were usable for Lamb Of God – obviously that’s my main band. A lot of the music was the stuff I compiled out of things I liked but in no way could ever end up in my band. Cross Off started kinda on the fence, there are parts I could have fed through the LOG machine and it would have worked. When me and Josh Wilbur, my producer, initially started working on this project, this was one song we both gravitated to right away. It felt pretty hot, had a good groove, was both heavy and melodic… but it went through a lot of changes. That’s how him and I write, we’d sit on things for a few days and move things around a bit like Lego, seeing what we could build together. There’s a couple of party tracks on this album, this is definitely one of them. I was heavily involved with the lyrics, it was when I was coming out of a pretty heavy time in my life. I was thinking about rebirth and a fresh start… so the lyric references all of that, with a bit of ‘Fuck you!’ in there too, which mainly came from Chester!”

Be sure to come back to Kerrang.com to hear the single – and read the rest of our chat with Mark about his new record right here.