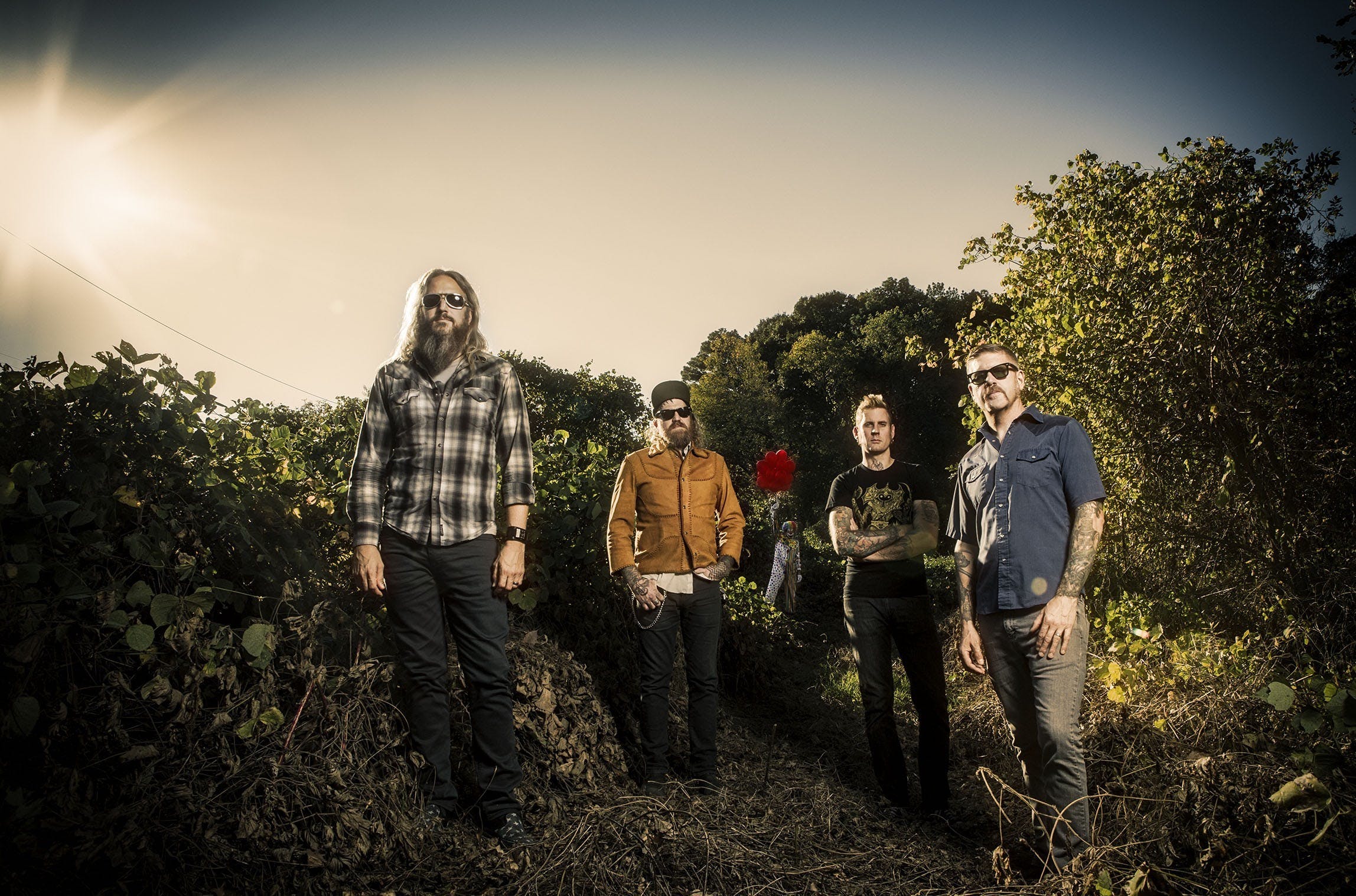 This article contains minor spoilers for episode seven of season seven of Game Of Thrones, The Dragon And The Wolf.

Mastodon are, indeed, returning to record-releasing ways mere months after the issuing of their seventh studio LP, March’s Emperor Of Sand.

But the forthcoming Cold Dark Place, scheduled for September 22 via Reprise, is not a full album, as rumoured. Rather, it’s a four-track EP of entirely previously unreleased material, a sort of companion piece to Emperor Of Sand, albeit featuring some songs written back in 2014.

Following the September release on CD and download, Cold Dark Place will be available in a limited-run picture-disc 10” version, on October 27. Anyone pre-ordering the record (here), in whatever format, will receive the track Toe To Toes as an instant download (on September 1). Nice.

Coincidentally, there’s also a new Mastodon video out – albeit for the Emperor Of Sand track, Steambreather, rather than anything from Cold Dark Place. Do, please check it out below; it’s more zany excellence from the metallers that like to have the most fun with their promos.

Mastodon tour the UK and Ireland in December, supported by Red Fang and Russian Circles, as follows:

Finally, yes, that was Mastodon (or, at least, Brann, Bill and Brent) in the episode seven finale, The Dragon And The Wolf, of season seven of Game Of Thrones – staggering around at the base of the Wall as part of the White Walker horde. Did you catch ‘em? It was just the briefest glimpse, but they were there – and their undead appearance is actually the band’s second in the blockbuster fantasy show, as they showed up as part of the Free Folk, or wildlings, in season five’s Hardhome episode. Hang on… so they’re the same characters, potentially? Whoa.

Check out the picture below – and hope that these horrors don’t march too quickly south, because from what we saw in the season’s final episode, Westeros isn’t quite ready for them.