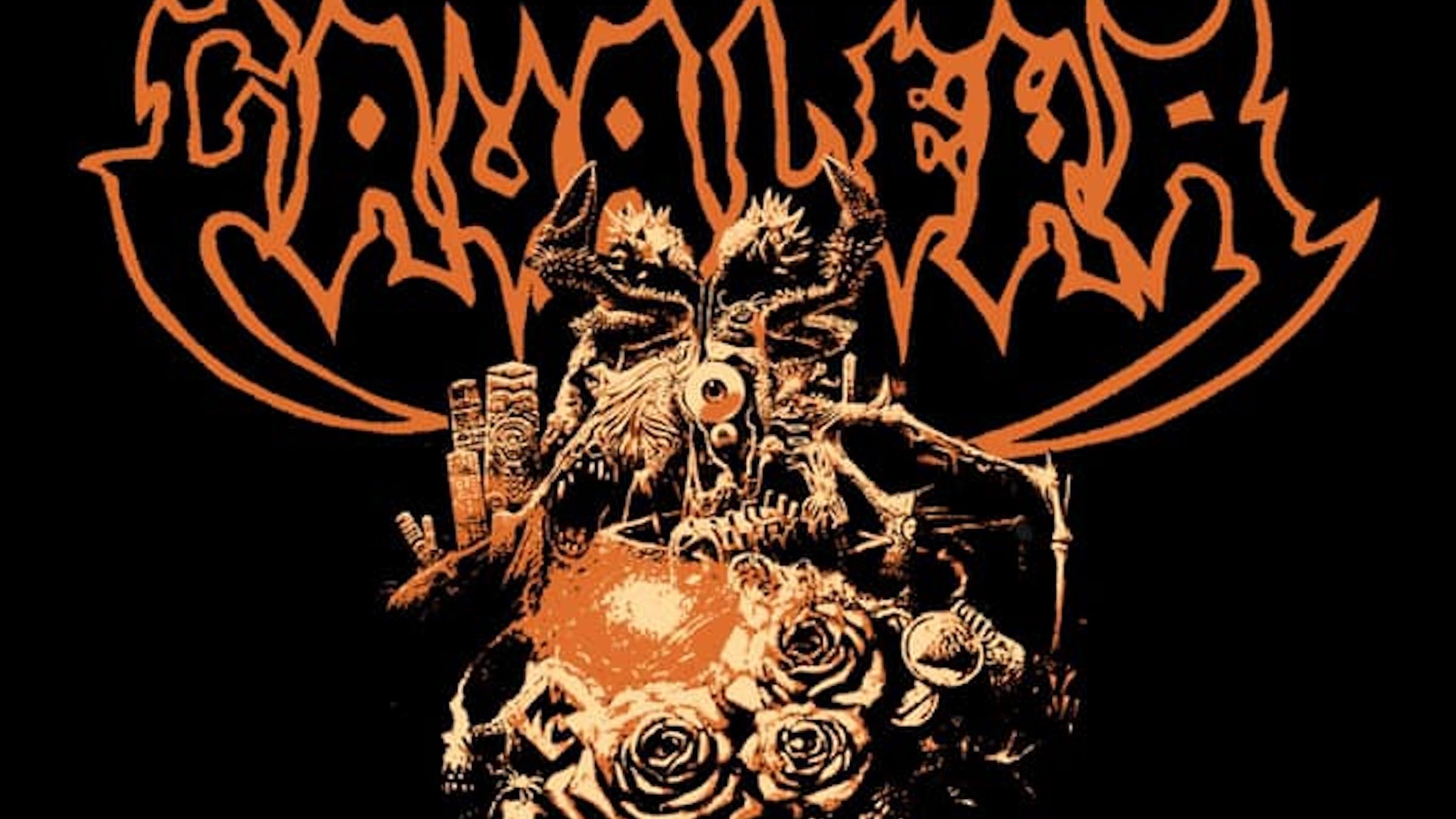 Last year, Max and Iggor Cavalera delighted European fans by touring on a bill labeled Return Beneath Arise, on which the brothers paid tribute to the biggest albums of their former band Sepultura. Now, they've announced that American fans will get a chance to relive their own blood roots, as they will be bringing the trek to North America.

Speaking to The Metal Interview, Max said, "We played [Sepultura album] Roots for awhile, and last year, we did a lot of Beneath The Remains and Arise together, and that was great. People love it, fans love it, especially in Europe and South America. Some of the South American shows are on YouTube; you can see Mexico and Chile, and the crowd is singing every song. Those records are so iconic -- they're masterpieces of that era.

"So we're gonna do more of that," he continued. "We're gonna bring it to America, probably in the summer, with probably another cool band, have a cool package. So that's pretty much what I'm doing with Igor right now — just paying tribute to our old stuff."

READ THIS: Max and Richie Cavalera keep metal in the family

Check out the full video below:

Stay tuned for tour dates and ticket sales times, hopefully in the near future.

While some bands are wary of retreading their old material, Max has really vowed to do anything that he believes in 2020. Speaking to Kerrang! last year, the Soulfly vocalist made it clear that metal was more important to him than playing it safe.

“We’re crazy, we’ll play anywhere,” said Max with a smirk. “I’ve been to North Africa, Israel...There was one time, right after 9/11, everyone was cancelling their tours to Europe. We said, ‘Fuck that, we’re going’. That’s how terrorists win. Fear cannot be bigger than music. Metal is bigger than fear. I remember we played one of the first metal shows in Paris after the [Bataclan] attacks. And you could feel it — the anger came out in a big way, right on the first song. It was like an atomic bomb set off. And I think metal is good for shit like that.”

READ THIS: Max Cavalera reveals the stories behind every instrumental Soulfly track