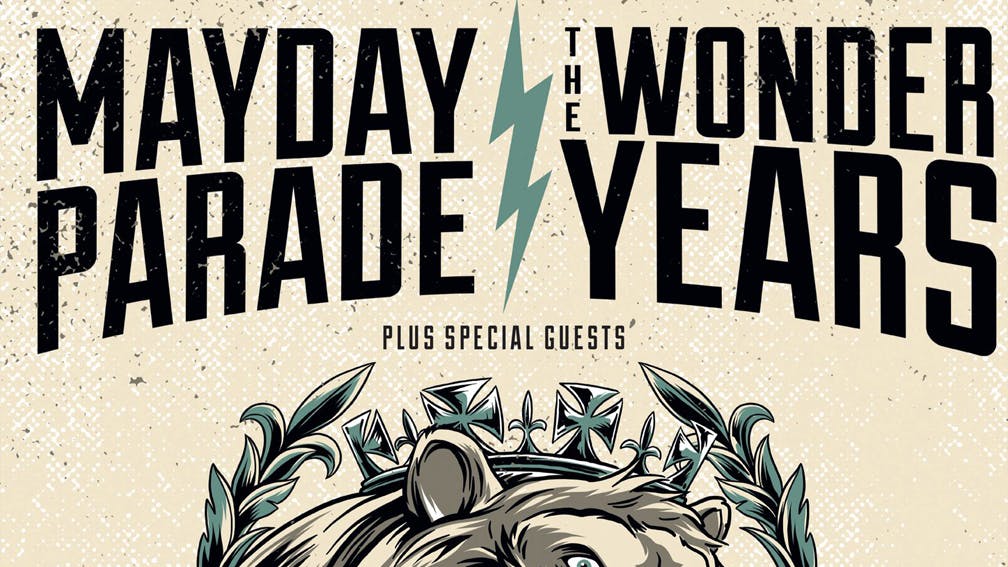 Mayday Parade and The Wonder Years have announced a co-headline tour for February 2019.

The bands will be returning to the UK for seven shows next year, with special guests to be announced.

"We had such a great crowd response from our last tour in the UK that we began planning another trip as soon as we got back in the States," says Mayday Parade bassist Jeremy Lenzo. "We started chatting with The Wonder Years about touring together because we thought that would make a great package and really bring a lot of high energy to the show. We have never toured together before, but it has been something we wanted to do for awhile, so we were happy they were on board with the idea. Now we can finally announce our UK tour together this spring. It’s something we are really excited about and looking forward too.”