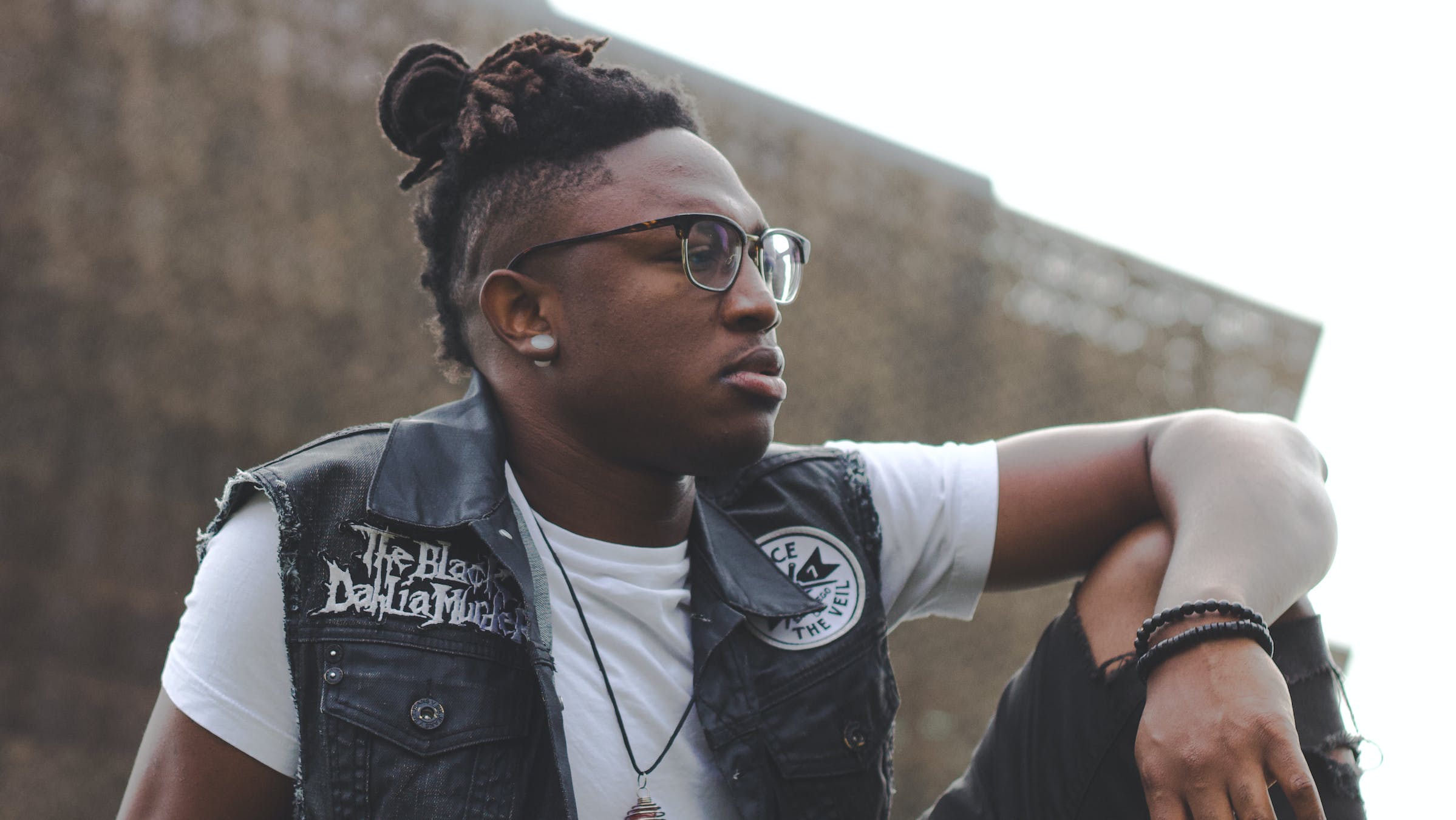 Heavy metal and hip-hop have always been destined for one another. Between groundbreaking, historic crossovers like Public Enemy and Anthrax and Aerosmith and Run DMC, and mainstream bands like Body Count, Rage Against The Machine, and Linkin Park, history has shown that not only do riffs and rap work beautifully together, but they also often spell commercial success. And at the end of the day, rap and heavy metal are cultural allies in understanding what it’s like to stand in the shadows and go against the grain of the mainstream without giving one single fuck. Recently, this has become even more prevalent in the metal world: Marilyn Manson has collaborated with Gucci Mane, Arizona thrashers Gatecreeper played a show with Lil Ugly Mane, a whole crop of Soundcloud rappers sampling metal has started a new movement of moshpit-inducing beats, and now, Earache Records, a historically metal-only label, has signed their first rapper, Alireza.

Alireza’s music may not be a straight-up metal crossover, but the 25-year-old DC-native is also the guitarist/vocalist for melodic deathcore/post-hardcore outfit Louder Than Quiet, and combines influences like Bring Me The Horizon and Thy Art Is Murder with grimy trap beats to create what he has aptly coined “Dark Rap.” His new record Endlyss -- a nod to the endless, grey abyss life can become when happiness is out of reach -- will be out in 2019, we’re premiering the video for the single Vendetta right here:

We also asked Alireza a few questions about his thoughts on “metal elitists,” the public pushback that can occur at the cross-section of hip-hop and metal, and signing to a label that, up until now, has only ever signed metal bands.

How do you feel about being the first hip-hop artist to sign to a historically metal-only record label?

I feel like there’s something to prove. If I were a kid in the scene I would automatically think a rapper on a metal label would be trash. So I feel pretty excited about making people uncomfortable with my music.

Why did you decide to go with Earache as opposed to a hip-hop focused label?

Hip-hop labels don’t invest in the artist without owning your entire life and livelihood. Earache wanted to invest like a partnership so we worked out a deal that was good for the both of us. And I can still plug my band when I need to.

There's been a lot of talk recently about the crossover between hip-hop and metal, with Soundcloud rappers sampling metal songs, Marilyn Manson working with Gucci Mane, etc. Do you feel like that's about to be a bigger cultural trend? Why do you think that happened?

It happened because of the scene. The whole post-hardcore/metalcore/deathcore scene made those huge numbers on YouTube and got bands charting and it introduced a lot of new people to this stuff. Crossovers aren’t new. They’ve been happening but now it’s a trend because the mainstream companies want to connect to the fanbase that listens to all different types of music.

Recently, you were in a documentary wearing a Whitechapel t-shirt. It generally stirs metalheads up when they see hip-hop artists wearing anything with a metal aesthetic. What would you say to people who make a fuss about that?

I played in a band. There’s a music video of me in a metalcore band wearing that shirt 4 years ago. I have a Bring Me The Horizon Pray For Plagues shirt on under that shirt. So they can say whatever they want. Metal elitists talk shit about deathcore bands all the time and it’s no different.

What can the metal world expect from you in the future? Will you do any collaborations with metal artists?

I have a friend that raps and plays drums back home. He and i both want to collab with sworn in. The way they play with rhythm is insane. So if that could happen I’d be thrilled. And the metal world isn’t going to be interested if they don’t like the wave.

For a metalhead/rock 'n' roll fan hearing about you for the first time, what would you want them to know?