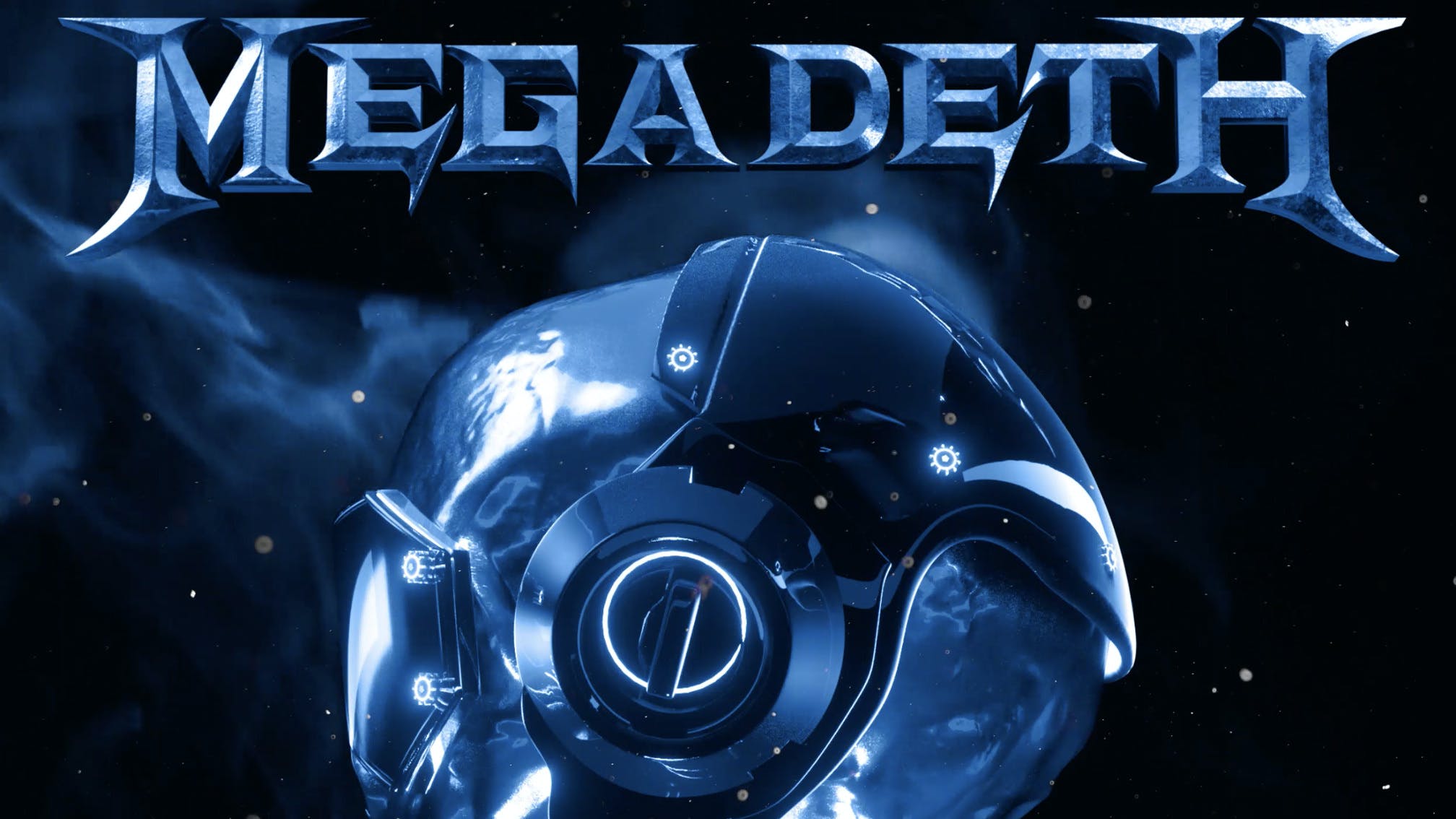 Megadeth are following in the footsteps of the likes of Mike Shinoda and Slipknot's Clown by diving into the world of non-fungible tokens.

The thrash metal legends have just put up their first-ever NFT via Rarible, the one-for-one token entitled Vic Rattlehead: Genesis featuring the iconic mascot rotating underneath the band's logo (unlike Clown's recent Electric Theater NFT, it doesn't seem to have any audio).

Read this: What are NFTs and what do they mean for rock fans?

In other news, Dave Mustaine recently confirmed that he only had one song left to sing on the new Megadeth record.

"Thankfully, my partner is coming back out to Nashville, and we’re gonna be commencing on some guitar tracks and solos and some ear candy to wrap all that up," the frontman stated. "We’ve got probably about another… I’ve got one song left to sing, and then another song I’ve got one sentence that I’ve gotta finish. Other than that, all the vocals are done on this record, and it’ll be time to focus now on background vocals and the remaining stuff with solos and, as we say."

Back in January, Dave shared a tiny snippet of new material, and said that the album was tentatively called The Sick, The Dying And The Dead, "We may change that, because there’s some other titles, and I usually change the titles four or five times before I settle on anything," he explained.

Read this: The 25 greatest thrash albums ever