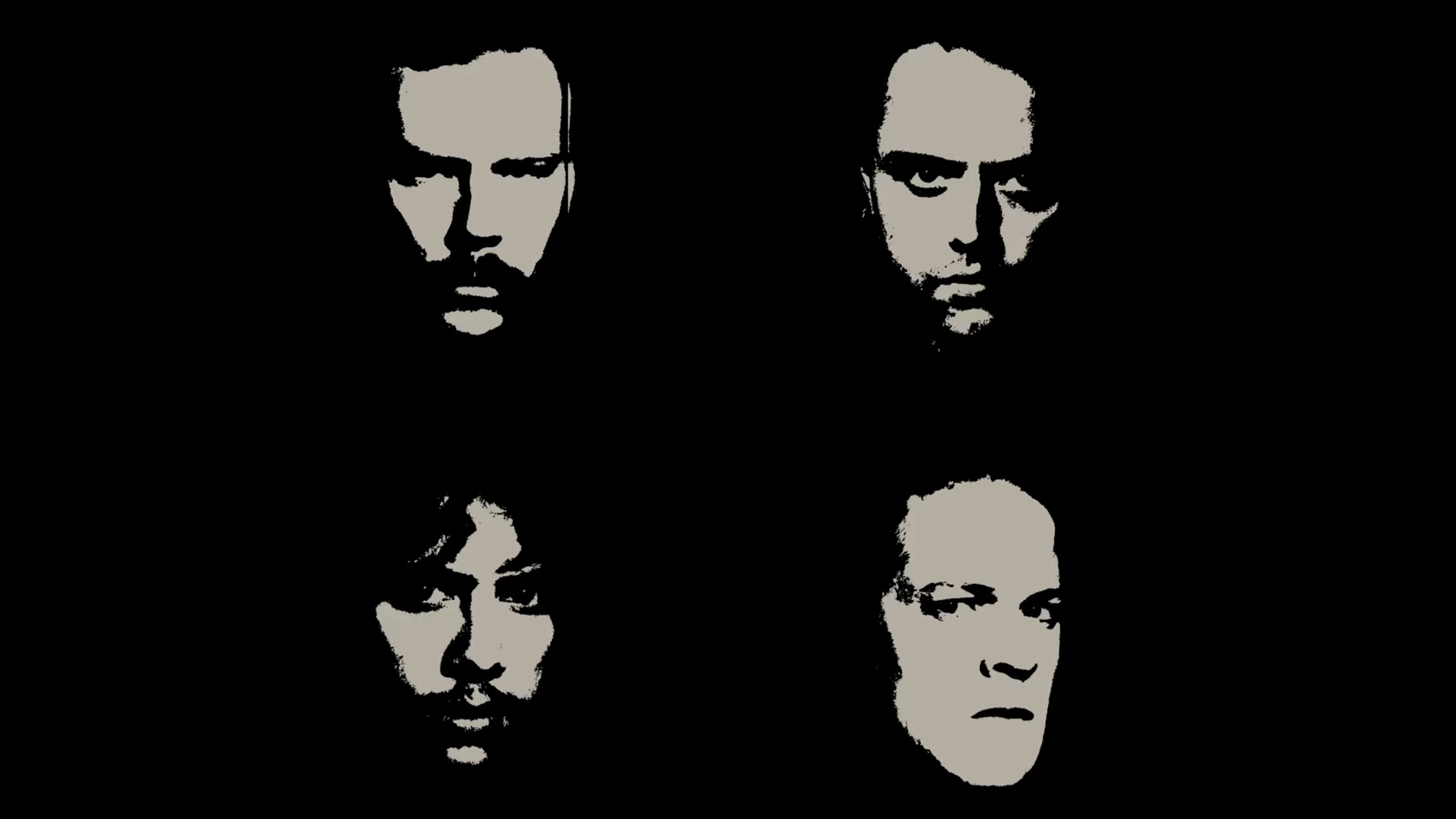 Fans of Metallica, anniversaries and very comfortable footwear – we have good news for you. As part of the celebrations to mark the 30th anniversary of their 1991 ‘Black’ Album, the San Francisco metal titans have joined forces with shoe co. Vans for a special collection.

Inspired by the album, and featuring artwork by legendary Metallica artist Pushead, the limited-edition designs come as Vans’ Sk8-Hi and Classic Slip-Ons, and will be available from July 26.

Metallica have other ways of marking the album’s anniversary up their sleeves, too. Namely: a colossal reissue of the record, and a mammoth covers album featuring 53 artists including Weezer, Biffy Clyro, Corey Taylor, IDLES, Ghost, Royal Blood, Elton John, Miley Cyrus and tonnes of others.

​Speaking about the idea, they said: “With contributions from countries all over the globe from the U.S. to Nigeria, there are tracks from singer-songwriters, country artists, electronic, and hip-hop artists alongside punk rockers, indie darlings, icons of rock, metal, world music, and many, many more covering the entire spectrum from musicians we’ve shared the stage with, to some who were not even born yet when the original album was released!”

Check out Biffy Clyro’s version of Holier Than Thou below.

Further good news, 100 per cent of the profits from The Metallica Blacklist go to charity – with half of that going towards Metallica’s own All Within My Hands Foundation, and the other half to a ​“charity of each artist’s choice”.

​“In addition to raising money for charity, we wanted to show that Metallica’s music transcends genres, distance, and cultures, and we like to think that – with everyone’s help – we’ve done just that,” they explain. “It was important to us that the artists could choose whichever song they most connected to; it didn’t matter if we already had multiple versions of a song, if an artist wanted to cover that song, so be it. We were honored to have artists of this caliber want to be a part of the project and we hope you enjoy listening as much as we enjoyed putting it all together!