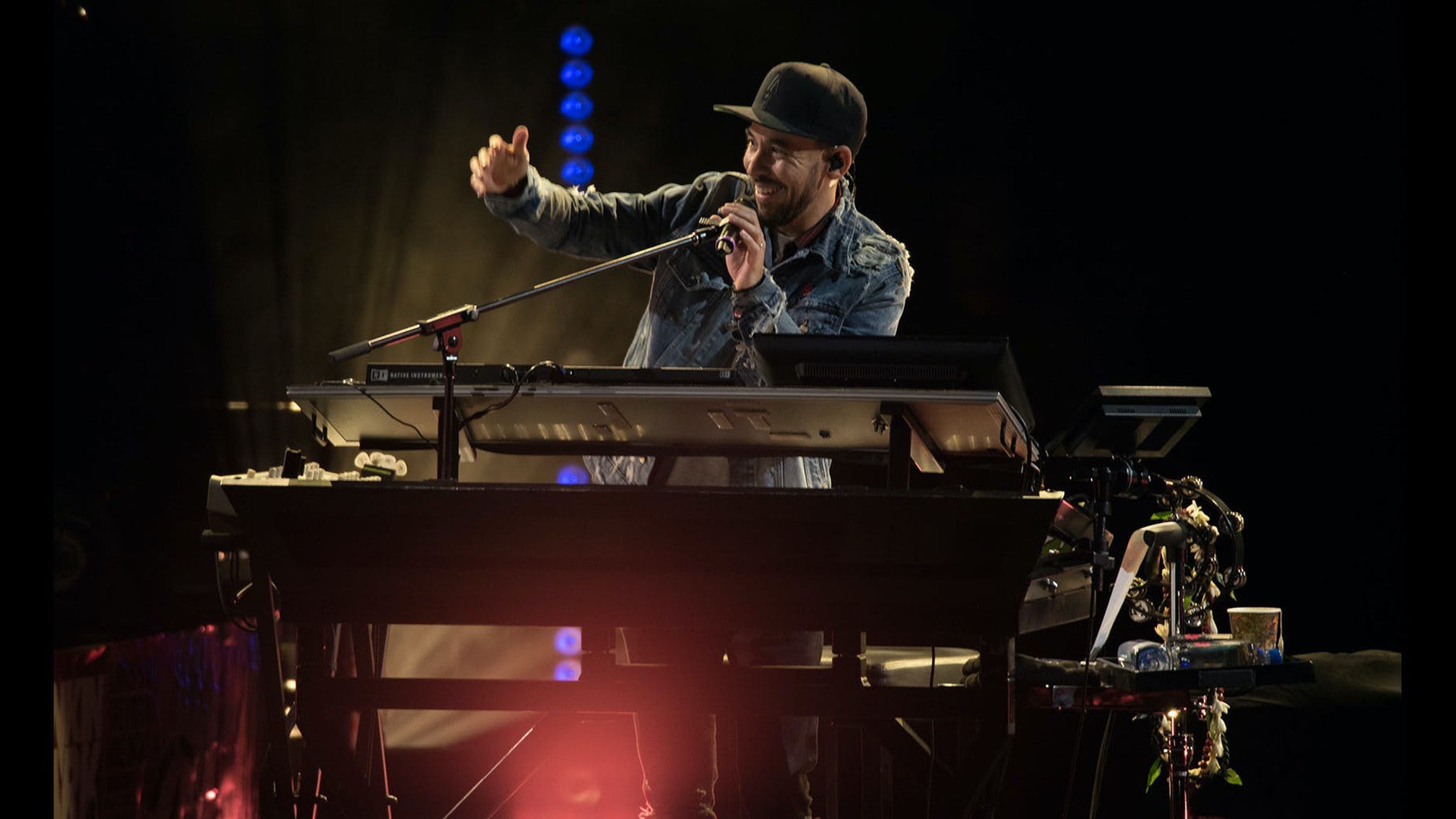 Though we've not really had any concrete updates on Linkin Park's future since last April (when bassist Dave 'Phoenix' Farrell said they'd been "casually" writing before the pandemic), one thing is for certain: they will not be going down the hologram route if they play live again.

Speaking with Ted Stryker on the Tuna With Toast podcast (listen below), Mike Shinoda said that he was "a million per cent" against that notion: "I hate the idea of doing a Linkin Park hologram thing," he stated. "It’s awful."

Thinking about touring and playing shows again in general, Mike adds that, "For me, I’m like, 'Okay physically I could still tour.' That part’s good. Hopefully that doesn’t change anytime soon. But now is not the time [for the band's return]. We don’t have the focus on it. We don’t have the math worked out. And I don’t mean that by financially math, I mean that like emotional and creative math."

The musician continues that Linkin Park have a "certain bar" they strive to reach when it comes to their art, and so far nothing they've considered has been worthy enough. "Our bar for like, the threshold for what would be acceptable is high. Just like always," he says. "For our band, anything that we do, it’s like it’s gotta be, it’s gotta clear a certain bar. So there’s no, nothing has cleared the bar."

Listen to the full interview – which also features lots of chat about Linkin Park's journey as a band, albums like Meteora and Minutes To Midnight, NFTs and more – below:

Read this: Linkin Park: Every album ranked from worst to best