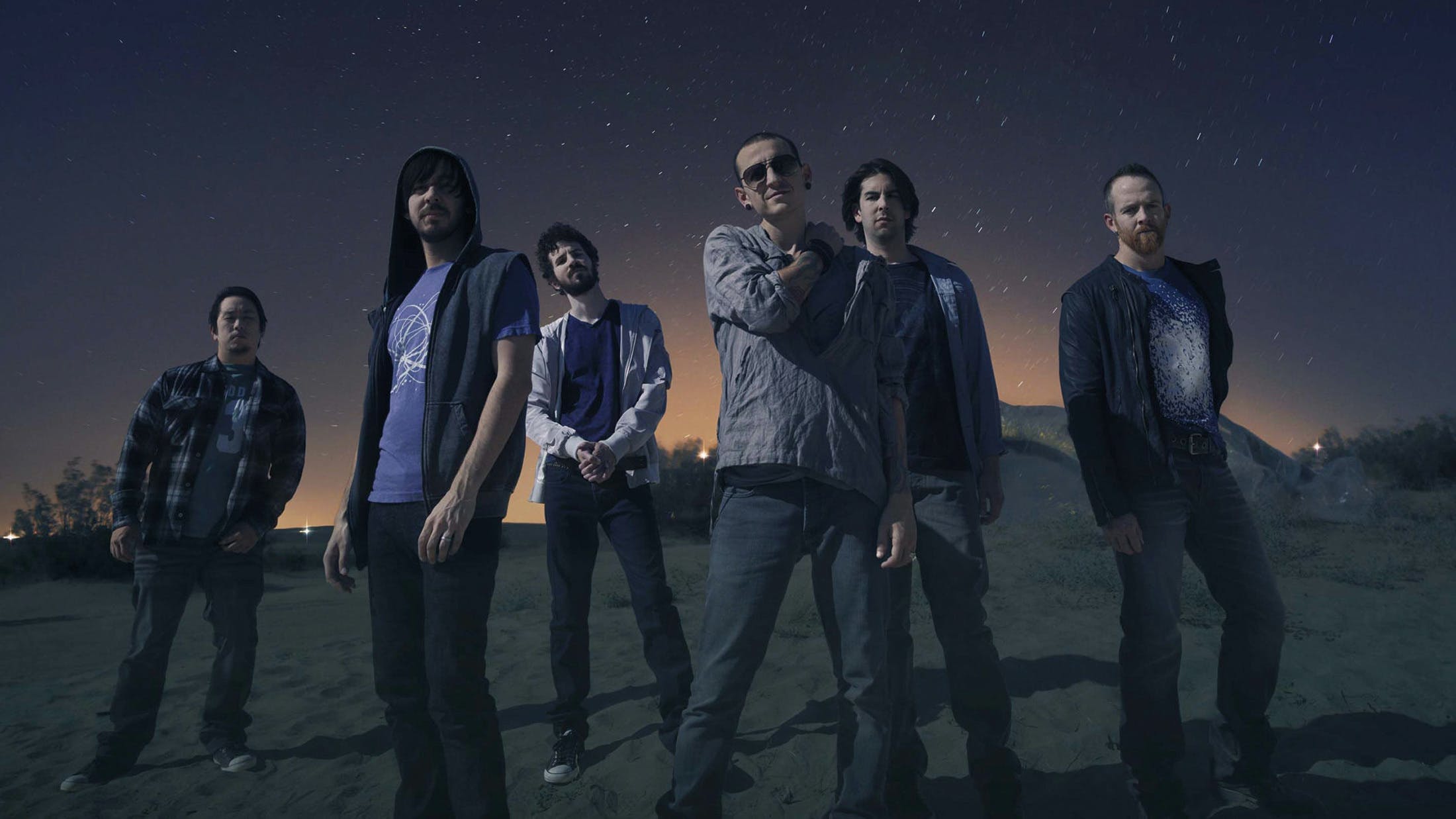 Looking back over the band's seven-album discography, Mike Shinoda has called A Thousand Suns Linkin Park's most "polarising" record.

In an excellent, lengthy interview with Anthony Fantano (check it out below), Mike says the California nu-metallers' fourth LP hadn't been "as commercially successful" at the time of release in 2010, following 2000 debut Hybrid Theory, 2003's Meteora and 2007's Minutes To Midnight. "Nothing could be," the musician says (transcription via Ultimate Guitar). "That would be impossible."

Mike continues: "It was very polarising. It got one or five stars by everybody, so we ended up with three-star ratings all over the board because half the people hated it with all of their heart and soul."

Of how things have changed with A Thousand Suns in the decade-plus since, however, he adds, "And now we're at a point where if you ask the average person who's relatively familiar with the band what their favourite record is, a lot of them say that one. It's changed, the whole relationship with the band has changed. People go, like, 'Man, that was like the first album I ever bought, that's how I learned to play guitar! And then I moved on to guitar that was harder…'

Read this: Linkin Park’s A Thousand Suns changed the way we think about concept albums

"And that was part of the thing we were like, 'Yeah, Brad [Delson, guitar] could actually play much more difficult stuff…' But we loved how that sounded and we wanted to make stuff that a kid who couldn't really play guitar, and he'd be like, 'Yeah, let's play this riff!' I appreciate that being older, I do love the idea of being in a position to maybe be a good teacher or a role model if I know something that somebody else doesn't know."

Around the time of the album's release, Mike told Kerrang! that producer Rick Rubin played a key role in shaping its musical ideas.

"If me, Brad and Rick were listening to a song we were writing, one of the exercises would be [to ask], 'What does this sound like?'" he explained. "And [we’d] name three or four or five artists, then ask, 'What can those artists totally not do? What do they not have the personnel for, or the talent for, or is not their forte?’ and then add that in, because what’s nice is our band is really versatile so we can throw weird things into songs. That’s something we use all the time.”