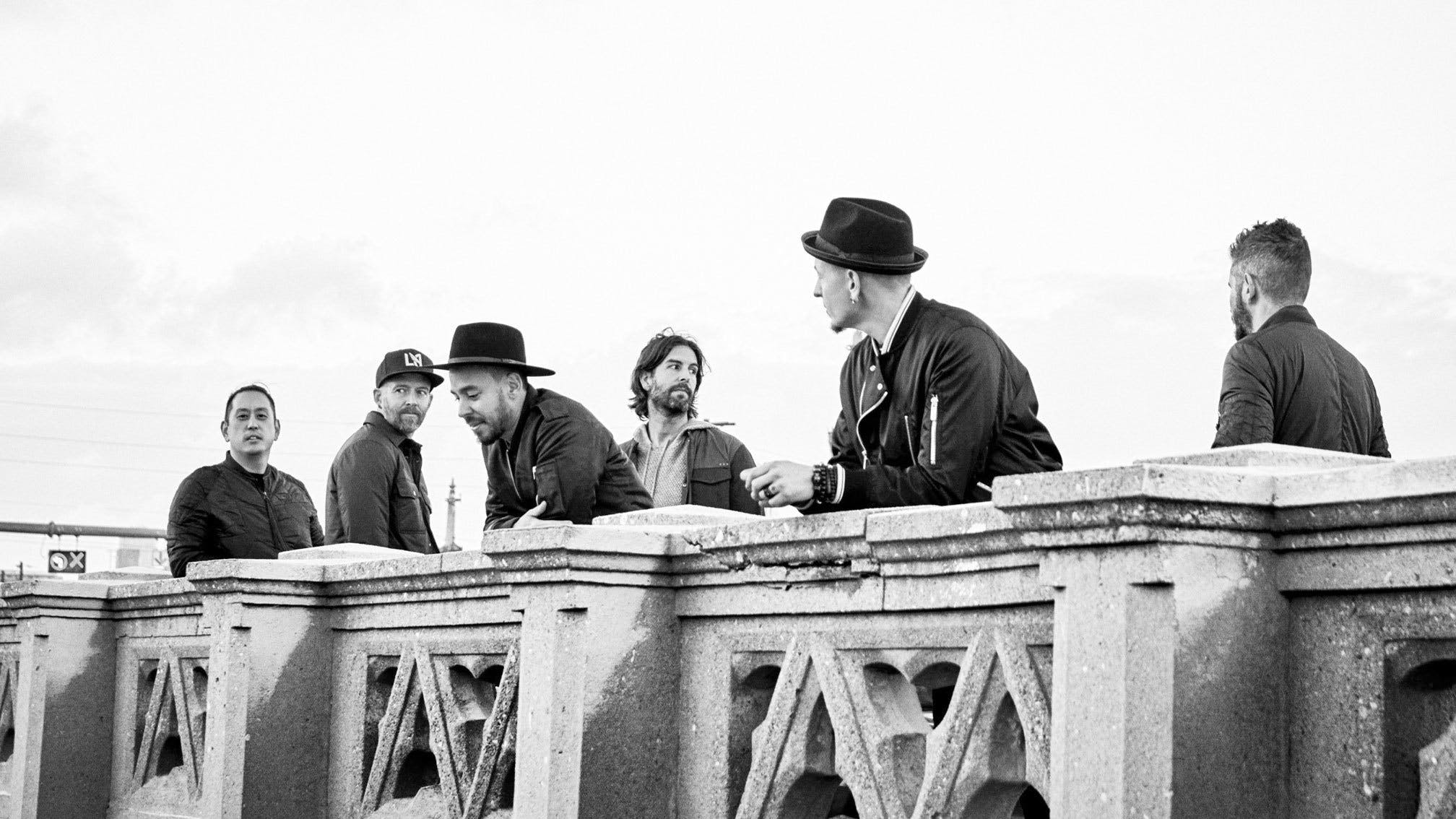 Despite members of the band talking "every few weeks", the vocalist says they have no plans yet for a new album or tour – and that's just about as far as any 'news' goes right now.

“The only Linkin Park news I have for you is that… Yeah, we talk every few weeks – I talk to the guys, or some of the guys,” Mike says. “And there’s no tours, there’s no music, there’s no albums in the pipeline. Okay, so let me just tell you that. So just keep in your minds that that is not happening.

In other news, Mike recently joined Warner Recorded Music (WRM) as Community Innovation Advisor to help out on all things Web3.

"Central to our DNA at Warner is that we start with the artist experience," said CEO Max Lousada in a statement. "A passionate creative who’s deeply embedded in the rapidly evolving world of Web3, Mike’s perspective here will be invaluable.

"As we continue to accelerate deals and build out our expertise across the company, together we’ll navigate the possibilities at the intersection of music and technology with thoughtfulness and authenticity – to the benefit of our entire musical community."