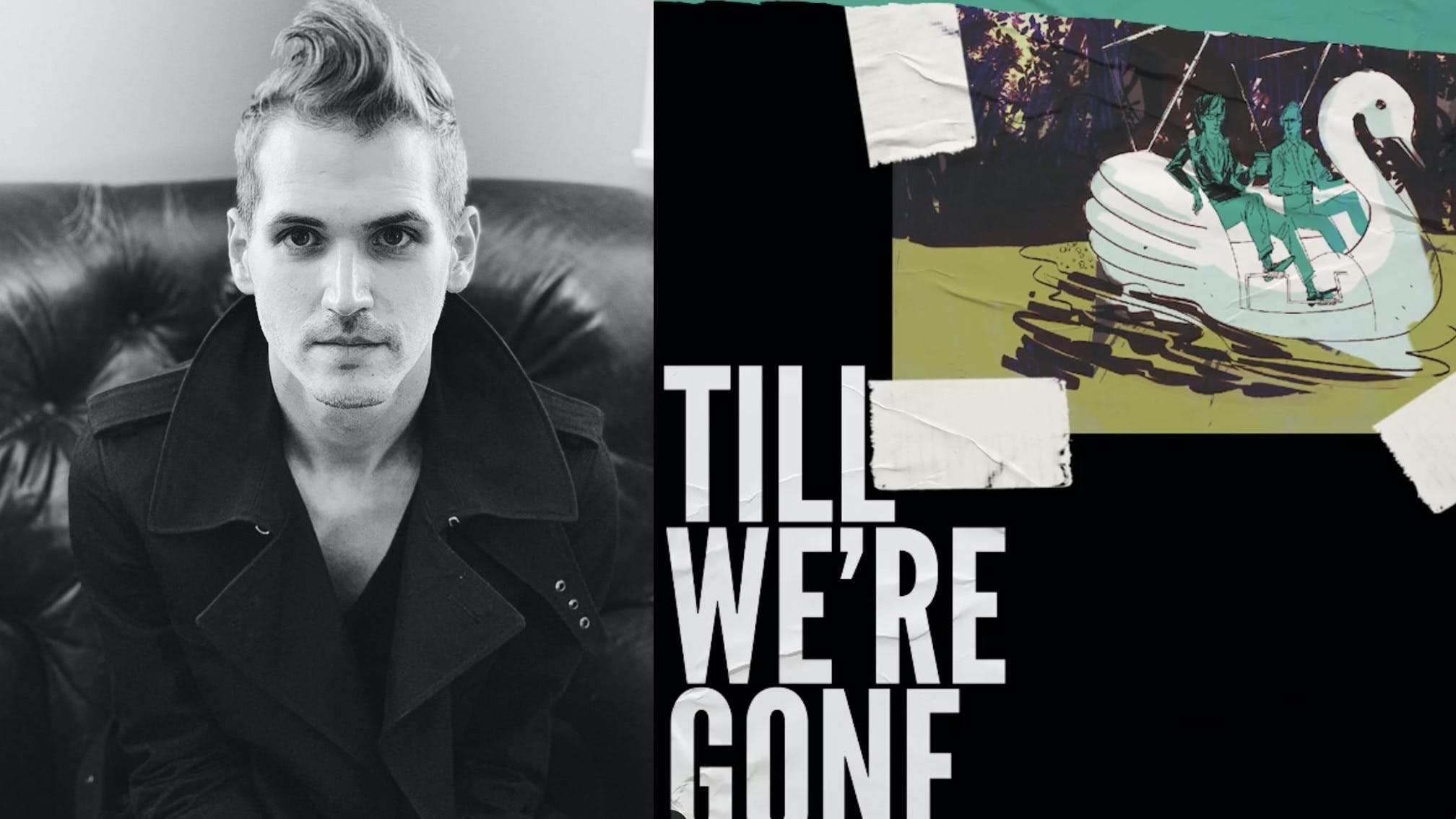 The duo's new single goes by the name Till We're Gone and is "about seeking redemption through love", and will be available to hear in full this coming Friday (February 12). In the meantime, though, they've shared a lovely snippet of the track for fans to hear below.

Speaking to Kerrang! last year about the musical vibe Electric Century are going for on the follow-up to debut LP For The Night To Control, Mikey explained: "I feel like there are similarities between the two albums; what I always lean towards with this project is ​’80s music, because I’m fascinated by it. I love ​’80s new wave and British rock… that whole era of music just had this hopefulness, and this cool longing that these people were singing about. It was a cool era, and there was still some innocence left – and I feel like that may have been the last era that had this innocence to music. So the way I explore it with Electric Century is, 'How would you be in one of those bands, but through a modern lens?’ It’s kind of ​’80s new wave through a modern lens. I don’t want it to be pure nostalgia; I want it to be palatable for a modern audience, and that’s the wheelhouse Electric Century lives in."

Read this: 12 musicians who recorded songs under fake names

Opening up about his initial plans for the band when releasing their first record in 2016, the musician admitted, "I didn’t know what the project was really gonna be. I didn’t honestly know if there was going to be a second Electric Century album, because the songs had to be there. I’ll make an album when I’m compelled to, and I have a collection of songs for this project where I’m like, 'Oh, this is an album.’ It felt like, over a period of time, me and Dave started to amass this group of songs from sending iPhone voice memos to each other where it was like, 'I think we kind of have an album…’ That’s what happened, and we started to build the quantity of stuff that I loved.

"For me, I have to keep creating something or I take a nose-dive; there has to be something… I feel like, at the time, it was a great thing for me to fixate on. It was something creative to build, so I started assembling the album with Dave, and it grew into what it is today over a span of, I guess, two years. I think we started writing [this album] in 2017, but maybe some of the songs were around when the first album was being recorded, and we just hadn’t finished them. There’s one in particular that was supposed to be on For The Night To Control that is actually my favourite on this new album; we left it off because it wasn’t quite there yet, and I’m glad we’ve had the time to make it exactly how I wanted it.”

Get an idea of what Till We're Gone is going to sound like below:

Read this: 12 of the craziest concept albums ever

Mikey Way: "Don’t be so preoccupied with yesterday and tomorrow, because there’s a whole today that you’re gonna miss"

Mikey Way opens up about the importance of staying present, his ambitious new album-and-graphic-novel project with Electric Century, and working with My Chemical Romance bandmate Ray Toro again.

Electric Century have unveiled a brand-new single and confirmed the release date for their Ray Toro-produced second album.

Mikey Way: Inside The Return Of Electric Century

As Electric Century gear up to unveil their second album and accompanying graphic novel, Mikey Way reveals how it all came about…

Behind The Scenes With Mikey Way’s Electric Century

On the set of this week’s cover shoot!

WE HAVE SOME EXCITING NEWS…