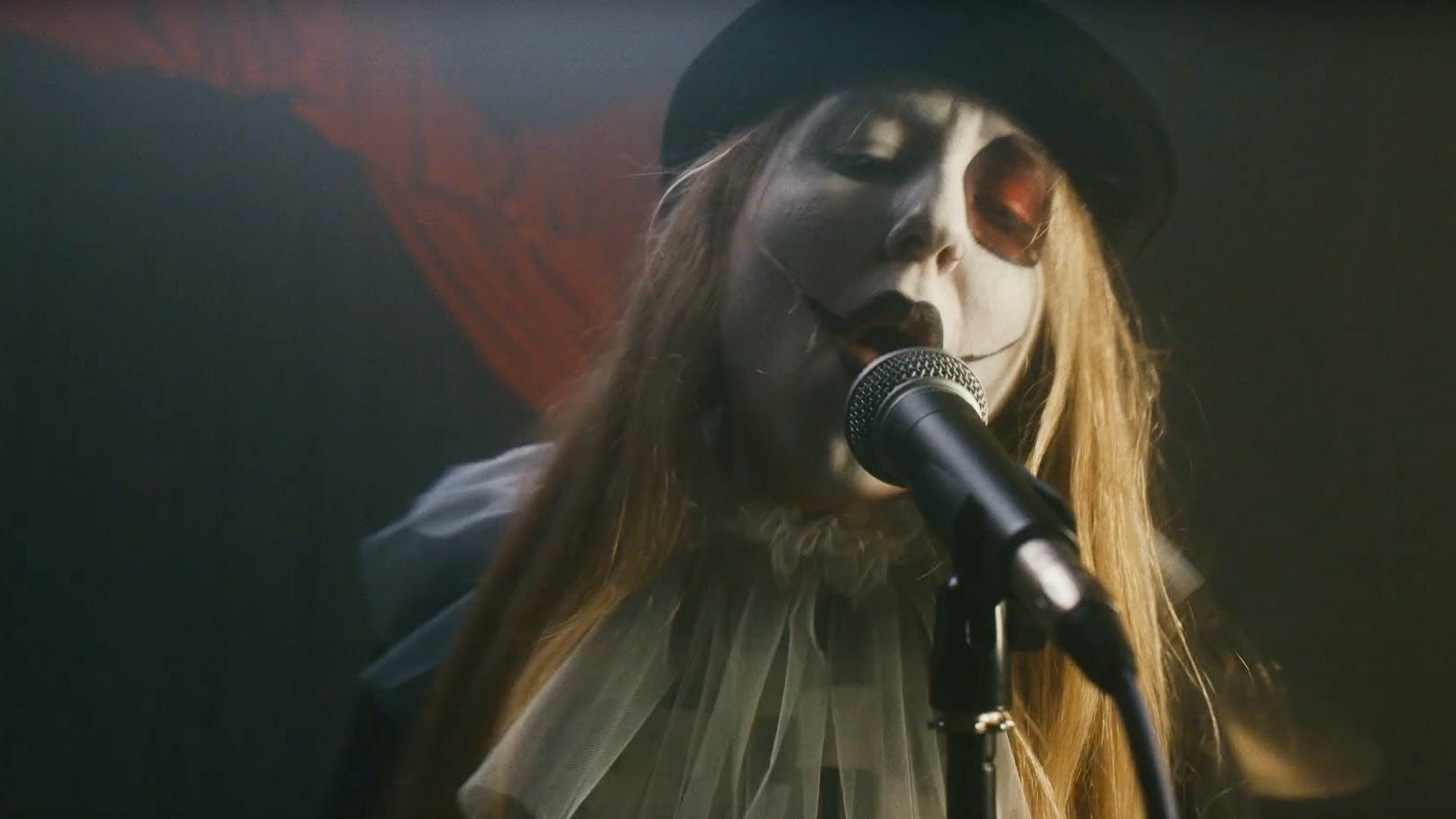 It's been a long time coming, but Milk Teeth have released their first new music of the year. The band signed with Music For Nations back in July, with a new album expected in 2020. Is new track Given Up a taste of things to come?

“Given Up started as a more alt/folk acoustic song with a swung rhythm," says vocalist Becky Blomfield. I put my head together with Em (Foster, guitarist) and we created something faster, with a lead line that is an ear worm.

"It’s intentionally simplistic in its format to highlight the lyrics and mood conveyed. I wrote this at a time where both interpersonal relationships within Milk Teeth and my romantic relationship – that had ended around that time – had me feeling frustrated and angry.

"I was a victim of gaslighting and felt like I was going crazy for almost two years, which broke me down to nothing. This song represents the process of working through that time, feeling empowered and realising it wasn’t my fault.”

Check out the video for Given Up below, which shows Milk Teeth scaring the stuffy old clientele of a members-only club with their infectious slacker-rock.

Milk Teeth are on tour across the UK throughout November. Get your tickets now.