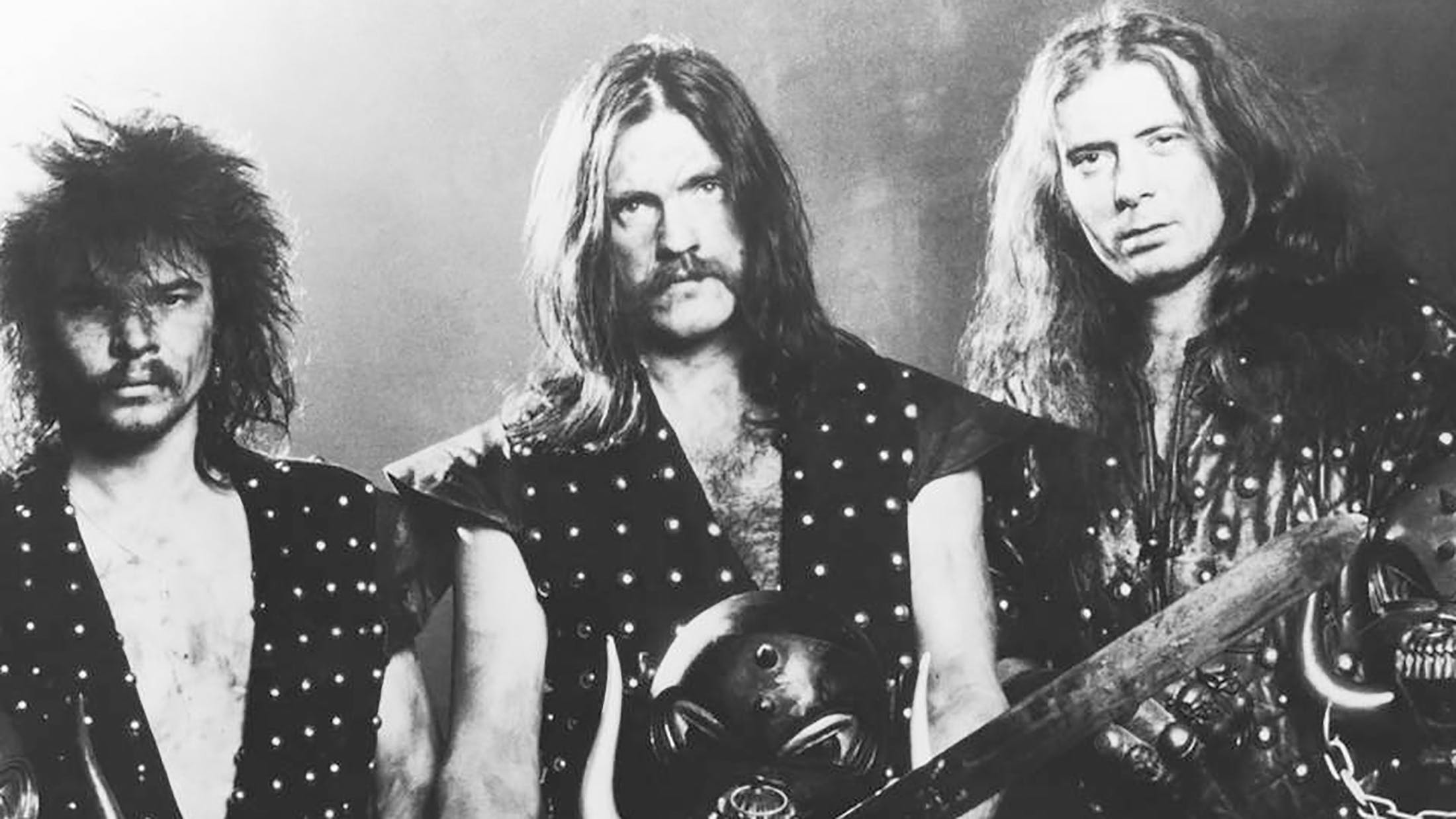 It's not often (if ever…?!) that Motörhead and pop megastar Lady Gaga go up against each other in competition, but that's what happened earlier this month when poker company PokerStars asked their European customers to vote for the greatest gambling song of all time (via Variety).

As Lemmy and co.'s Ace Of Spades ended up in the final alongside Lady Gaga and her 2008 smash hit Poker Face (obviously), 1,000 voting customers ended up giving Motörhead the title of having the best gambling song ever. Moreover, it wasn't even a close contest – Ace Of Spades apparently "crushed" Poker Face. Lovely stuff.

Funnily enough, the accolade has arrived just in time for Metallica frontman James Hetfield to pay tribute to the iconic metal track – by blasting the song in his car, singing and air-guitaring along like an absolute badass.