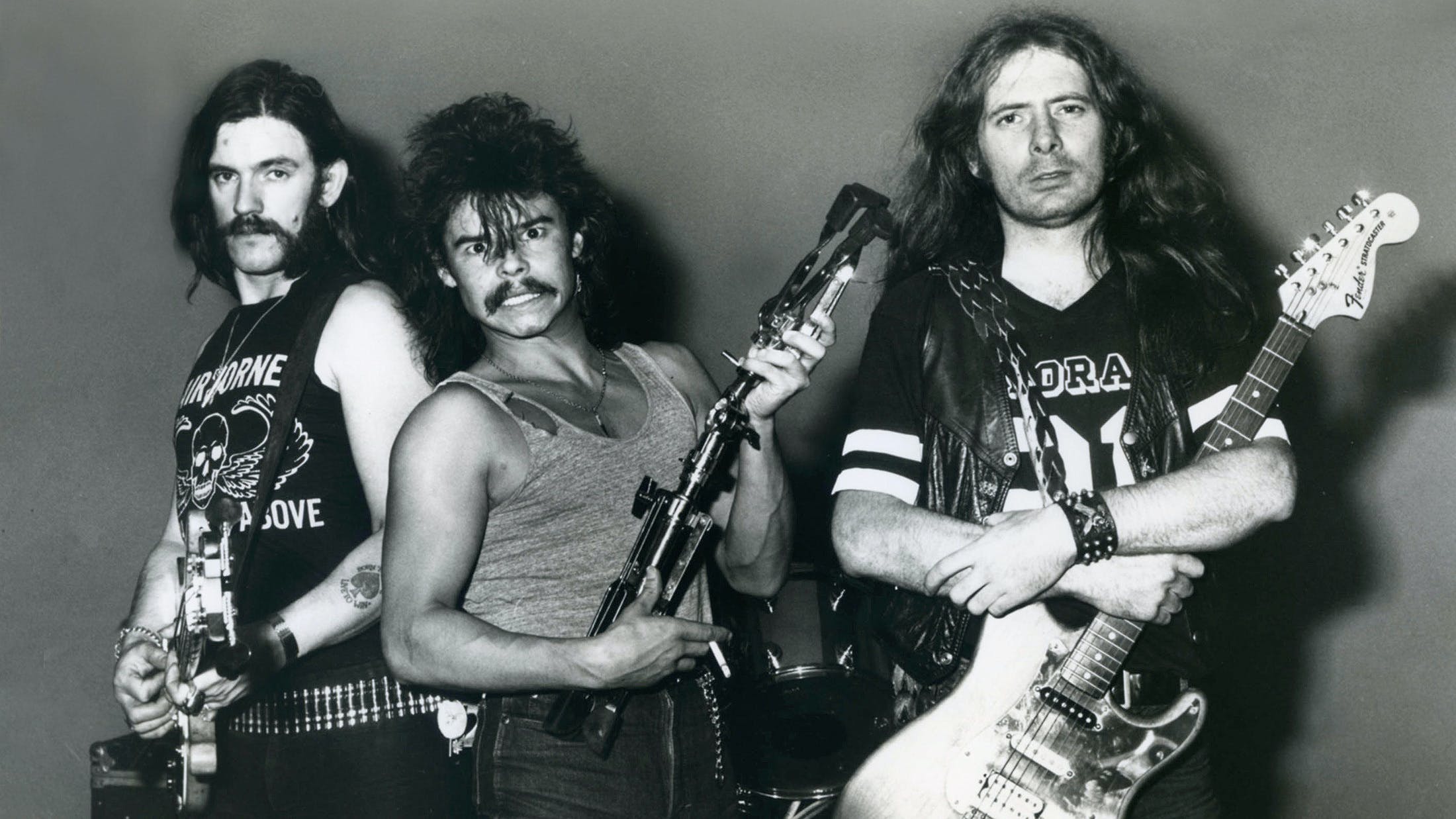 To celebrate the 40th anniversary of their landmark album Ace Of Spades, Motörhead are releasing a special deluxe box set edition of the record this October.

Originally released on November 8, 1980, Ace Of Spades cemented Lemmy, Philthy Phil and Fast Eddie as three of the hardest, fastest and loudest bands on the planet. From its iconic title track to Love Me Like A Reptile to (We Are) The Road Crew, it's an essential part of rock'n'roll history.

And now it's even bigger!

On October 30, Motörhead will release 2CD and 3LP versions of Ace Of Spades in hardback packs, featuring a previously unheard concert from the Ace Up Your Sleeve tour, alongside rare and unseen photos.

There will also be a very special collector's edition of the record, featuring a ton of memorabilia and 42 unreleased tracks.

• The Ace Of Spades album, half-speed mastered and created from the original master tapes.
• Two double live albums of previously unheard concerts from the Ace Up Your Sleeve tour.
• A Fistful Of Instrumentals: A 10” EP of previously unreleased, instrumental tracks from 1980.
• The Good, The Broke & The Ugly: A double album of B-sides, outtakes and rare tracks.
• Ace On Your Screens: A DVD compilation of rare TV appearances from 1980-81, a live concert from 1981 and a 5.1 audio mix of the original album.
• The Ace Of Spades story: A 40 page book telling the story of Ace Of Spades through previously unpublished interviews with the people that were there. Includes never before seen photos and memorabilia.
• The Ace Up Your Sleeve tour programme.
• The Motörhead Rock Commando comic.
• A set of five poker dice that can be played on the game board inside the box set lid.
• All encased in a classic Wild West dynamite box.
• A limited edition 7" reproduction of the Dutch Ace Of Spades, with a previously unreleased instrumental version on Side B.

To coincide with the new box set announcement, the band have shared a rare 1981 recording of them playing Ace Of Spades live in Belfast.

To get your hands on any of these new releases, pre-order your copy now.

READ THIS: The warts'n'all wit and wisdom of Lemmy