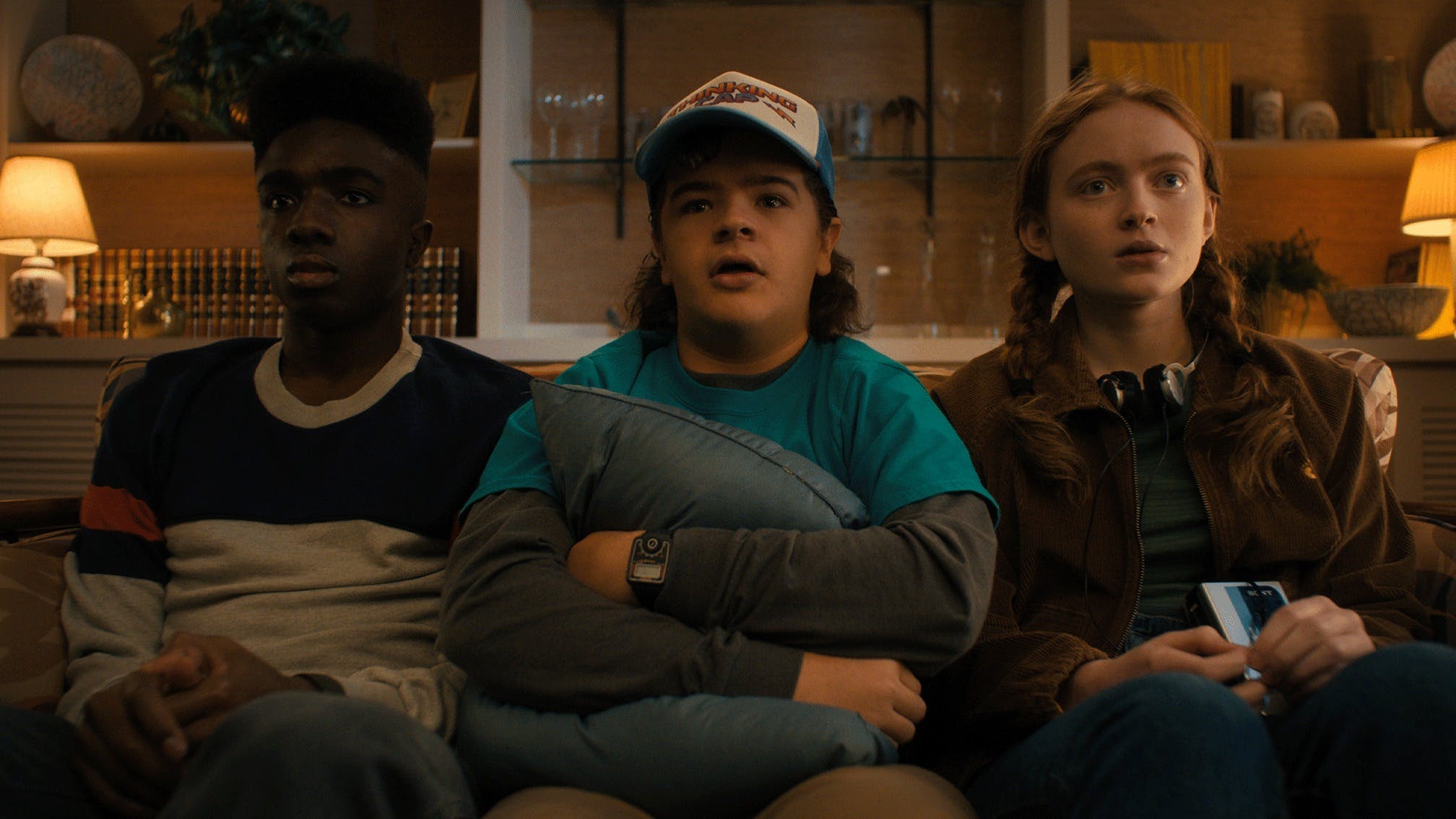 At long last, Stranger Things 4 is premiering on Netflix later this week (Vol. 1 lands on Friday, May 27), and in anticipation the first eight minutes have hit the internet.

Netflix have uploaded eight minutes from episode 401 – and if it might sound strange to you to watch that first instead of the full thing, bear in mind that the Duffer Brothers have promised a 'supersized' season, with the first six episodes all reportedly running at around 75 minutes each. The final three episodes then get even longer, with episode 7 running at 98 minutes, episode 8 running at 85 minutes, and the final episode running at an absolutely colossal 150 minutes. So, really, eight minutes isn't that much at all…

A synopsis for Stranger Things 4 reads: "It’s been six months since the Battle of Starcourt, which brought terror and destruction to Hawkins. Struggling with the aftermath, our group of friends are separated for the first time – and navigating the complexities of high school hasn't made things any easier. In this most vulnerable time, a new and horrifying supernatural threat surfaces, presenting a gruesome mystery that, if solved, might finally put an end to the horrors of the Upside Down."

Watch the first eight minutes below:

Read this: Mosh: The Manchester film festival bringing metal to the big screen