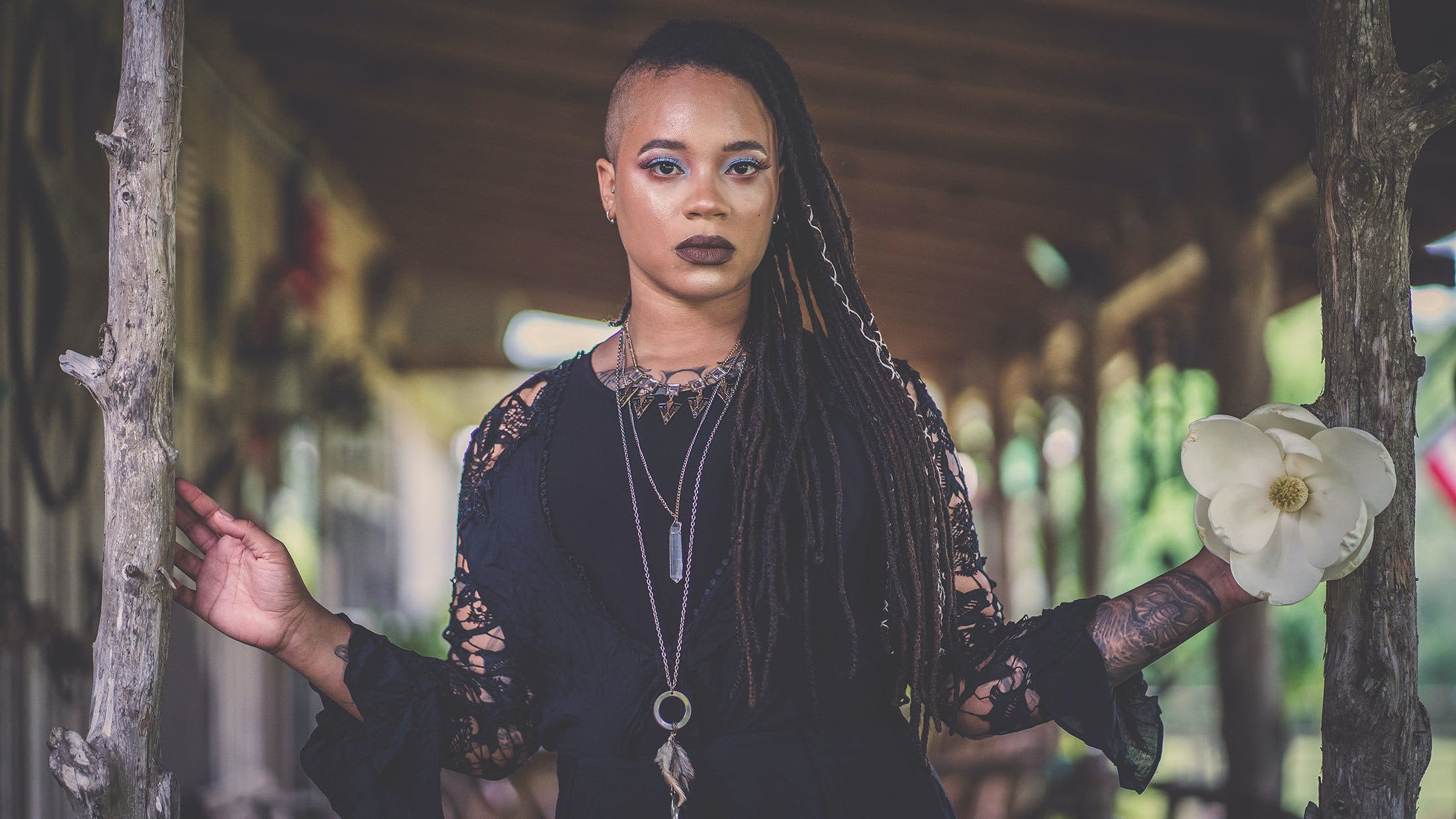 I can no longer approach this subject without a multitude of emotions overtaking my resolve. I can no longer keep the angry tears from welling up and pouring out of my eyes when black senators, mayors, celebrities and brave people online share their frustrations over this nation's shortcomings. I have seen more black people cry on national television than ever, just ever. I feel broken, I feel like my history is broken, and I feel like this country is broken. George Floyd was a tipping point. A catalyst for a new generation to finally say enough is enough. The undeniable ruthlessness in which his life was taken could not be ignored. In an emotionally mangled and uncomfortable way we are to consider ourselves lucky that his death was caught on video. It finally gave the world a chance to see for themselves what black Americans have been trying to bring to their attention for decades. That things are still broken. Very, very broken.

When you think about the history of America, there's very little that’s good for anyone who isn’t white. That’s just the truth. It leaves a hollow feeling in your chest taking this information in from so many different outlets. You realise this country isn’t fixing something, it’s letting something go. It started broken, it started the wrong way, with the wrong foundation, and the wrong way of thinking. It chose to cop-out before it ever got started. It chose to base its strength off its ability to maintain oppression over others. It chose the easy way forward, not realising that same way would be the one that would always hold it back. America is unravelling, exhaling; no longer holding its breath, or holding space for hatred, for oppression, for taking the easy way out. As a nation we must show compassion and care to our most vulnerable and most troubled people and communities. What brings them up will bring us all up. Just like what brings them down will bring us all down. The sooner that people realise that belonging to a community means more than passing others on the street the sooner we can find a solidarity to move forward and make real changes for everyone.

In the days ahead we face the challenge of putting these emotions into goal-focussed actions. When the protests stop, where do we go and how do we incorporate what we’ve learned into our day to day lives? How do we channel them into productive steps that will keep the momentum of these protests moving forward? This is a time for reflection from everyone. We should ask ourselves, have my beliefs made my life better? Have my beliefs made the lives of those around me better? Answer them honestly and answer them often. Our future depends on it.

Oceans Of Slumber Are The Soundtrack To A Broken World

Oceans Of Slumber's new album highlights the cracks in our global society, but vocalist Cammie Gilbert is still hopeful for the future