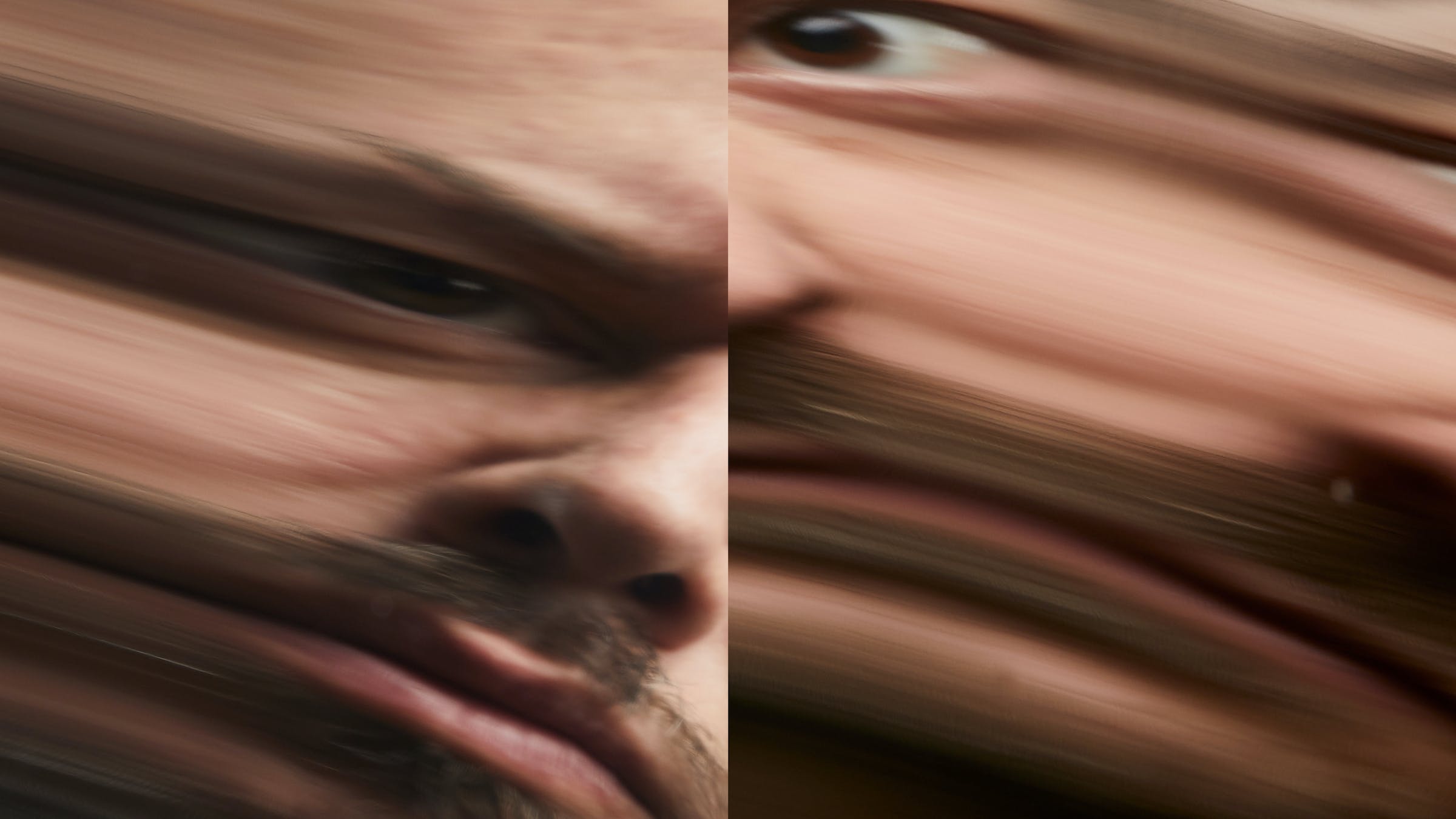 If Petbrick is the future of music, then delicate eardrums are duly fucked. The new industrial duo made up of Iggor Cavalera (ex-Sepultura, Cavalera Conspiracy) and Wayne Adams (Big Lad/Death Pedals) make the kind of haunting, hostile industrial music that fans of the movement's early and more esoteric realms will enjoy. On their new album I, the two-headed carnage machine create an apocalyptic sound that pulls from modern death metal and punk rock while still maintaining an overwhelming sense of mechanized horror and pneumatic suffering.

Especially shudder-inducing is the video for their new song Radiation Facial, featuring guest vocals by Full Of Hell frontman Dylan Walker. The video, directed by James Hardy, is a montage of the kinds of images serial killers have wet dreams about -- hands stoking filthy meat, fluid oozing onto glistening remains, throbbing shots of the depths of the woods. All of these go perfectly well with Dylan's stygian rasps, which sound like the voice of your conscience as it realizes it actually hates you.

READ THIS: 3TEETH on politics, sex, and liberation through self-destruction

Describing the video, Iggor says, "Radiation Facial is combination of minds moving forward on full speed, first with the music, and then with the additional vocal madness of one of my favorite singers of this new generation, the amazing Dylan Walker...The video is a full dive into the mind of the director James Alec Hardy...a perfect combination of images that leaves lots of space for our imagination to fly, something that personally I believe is missing on a lot of music videos and movies.”

“Dylan is the best vocalist from any heavy act I’ve seen perform in the last few years," says Wayne Adam of Walker's contributions. "When I caught Full Of Hell at the Underworld in Camden last year, it blew my mind! So when Iggor said he had spoken to him and he was game to do some vocals for us I was so excited, and I think the result speaks for itself. It’s a total banger!

“So slimy, so weird, and damn classy!" adds Wayne in reference to the video. "I think James has found that perfect line between cult, weird and the abstract that feeds directly from his primary practice as a visual artist. It feels very original, very in tune with the music and really quite beautiful.”

Watch our exclusive premiere of Petbrick's Radiation Facial below:

Petbrick will be playing a run of European shows this fall, so be sure to get the shit scared out of you at one of the following dates:

READ THIS: Pandemonium was Killing Joke's brilliant return to form