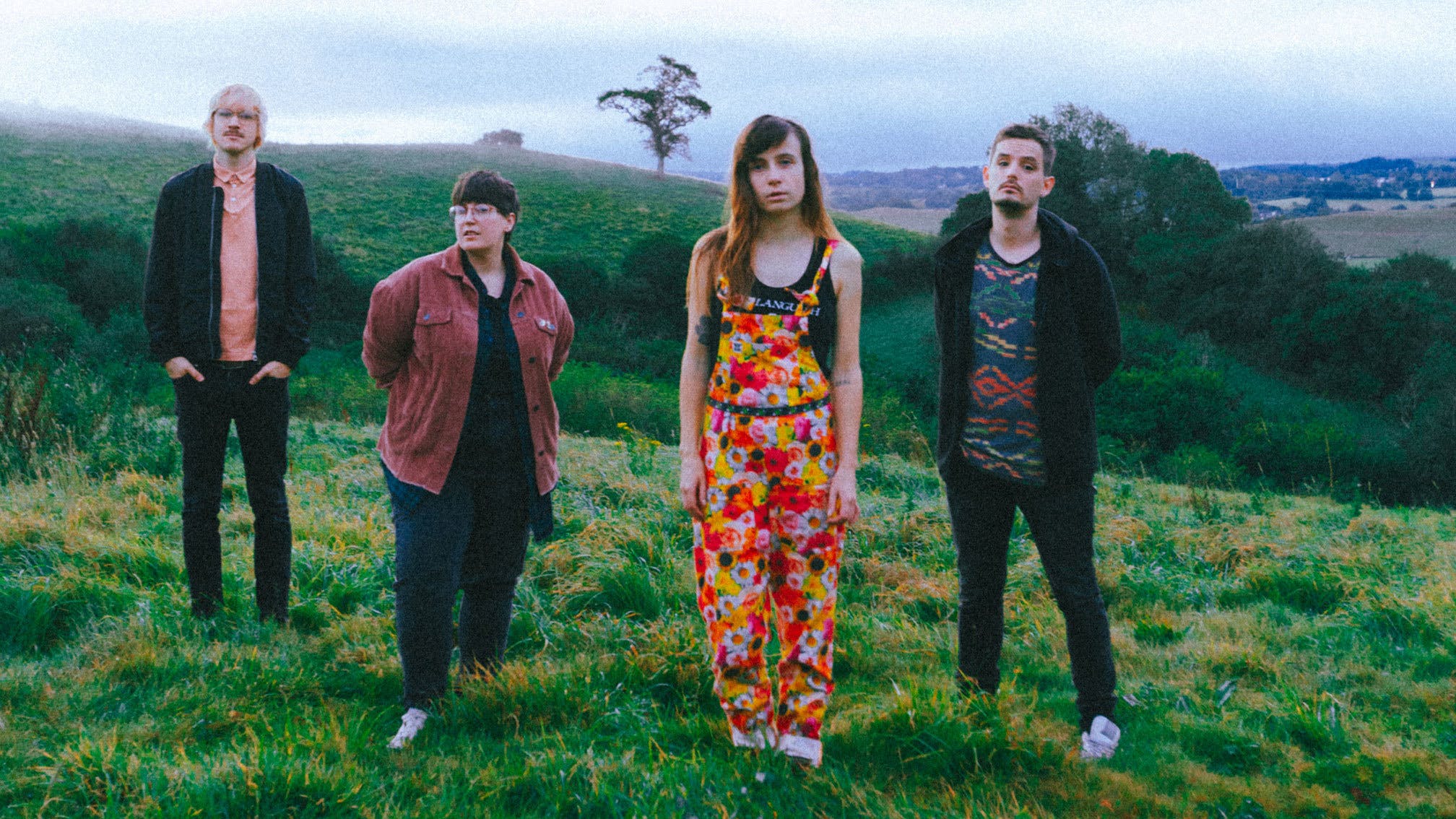 Following the release of recent single Fight For Our Lives, Petrol Girls have announced details of their upcoming third album Baby.

The follow-up to 2019's Cut & Stitch is due out on June 24 via Hassle Records, and will include Fight For Our Lives, plus previous track Baby, I Had An Abortion, and the newly-released Clowns, which you can check out below.

"Clowns really showcases the vibe and musical direction of a lot of the record," explains vocalist Ren Aldridge. "It’s playful, a bit unhinged and built on a repetitive riff. It was so much fun to write together."

Check out Clowns below:

Read this: “Sometimes I feel that it’s the most honest record I ever made…” The inside story of Green Day’s Insomniac