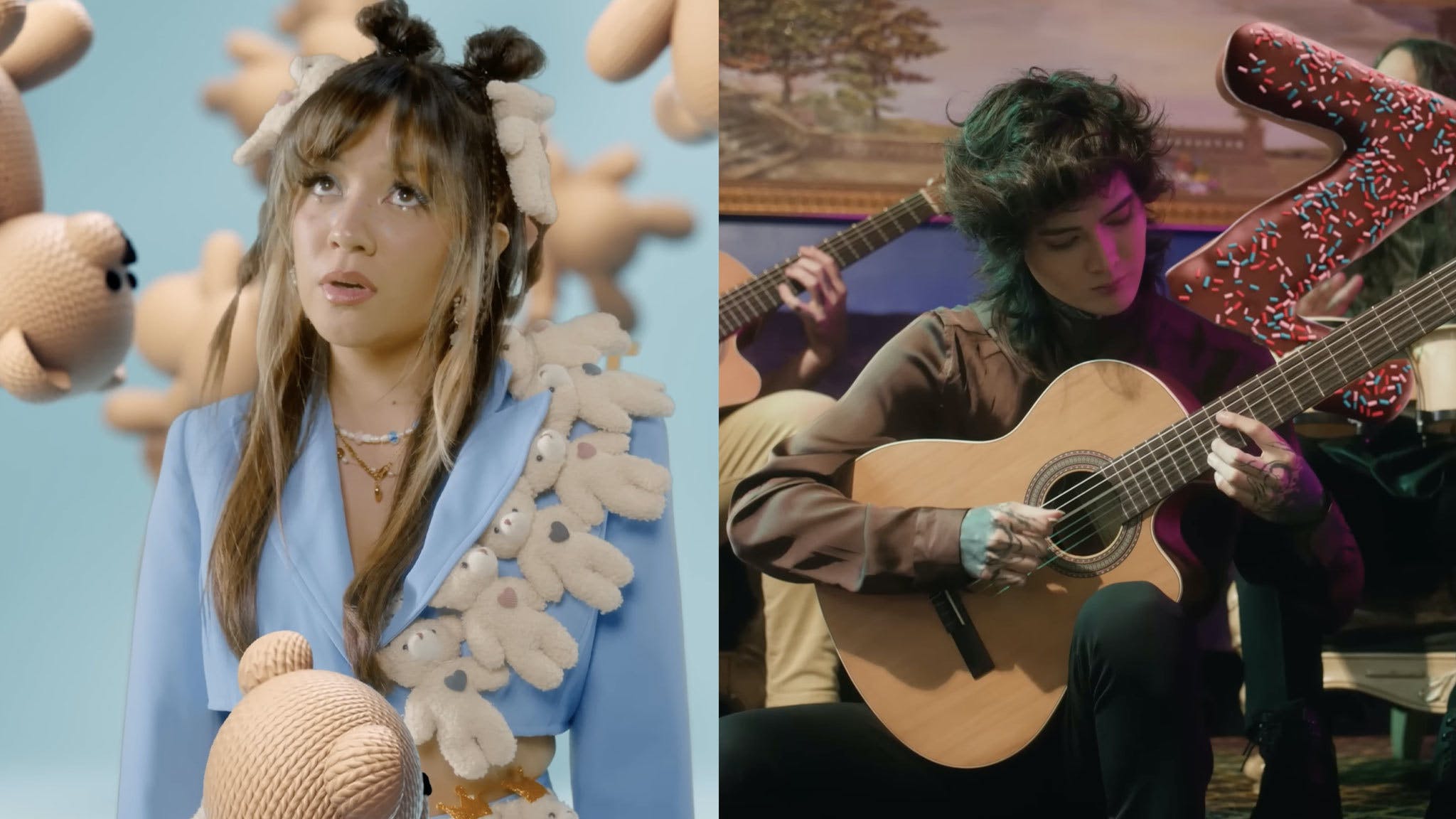 The instrumental titans will be sharing new LP Remember That You Will Die in full on October 28 via Rise Records, and as well as previous singles Playing God and Neurotica (and ABC, obviously), it’ll feature guest spots by Brasstracks, Anomalie, Killstation, $not, Lil West, Deftones’ Chino Moreno and Steve Vai. Wow!

Until you can stick all that in your ears, watch the video for ABC below:

See the full Remember That You Will Die tracklist:

Read this: The 15 loudest bands in the world

Prog-metal experimentalists Polyphia took the metal world by storm this year, led by the veritable virtuoso Tim Henson. Here the six-string slayer explains how he originally found solace in the guitar, why he identified with metal and where he wants to take his music…