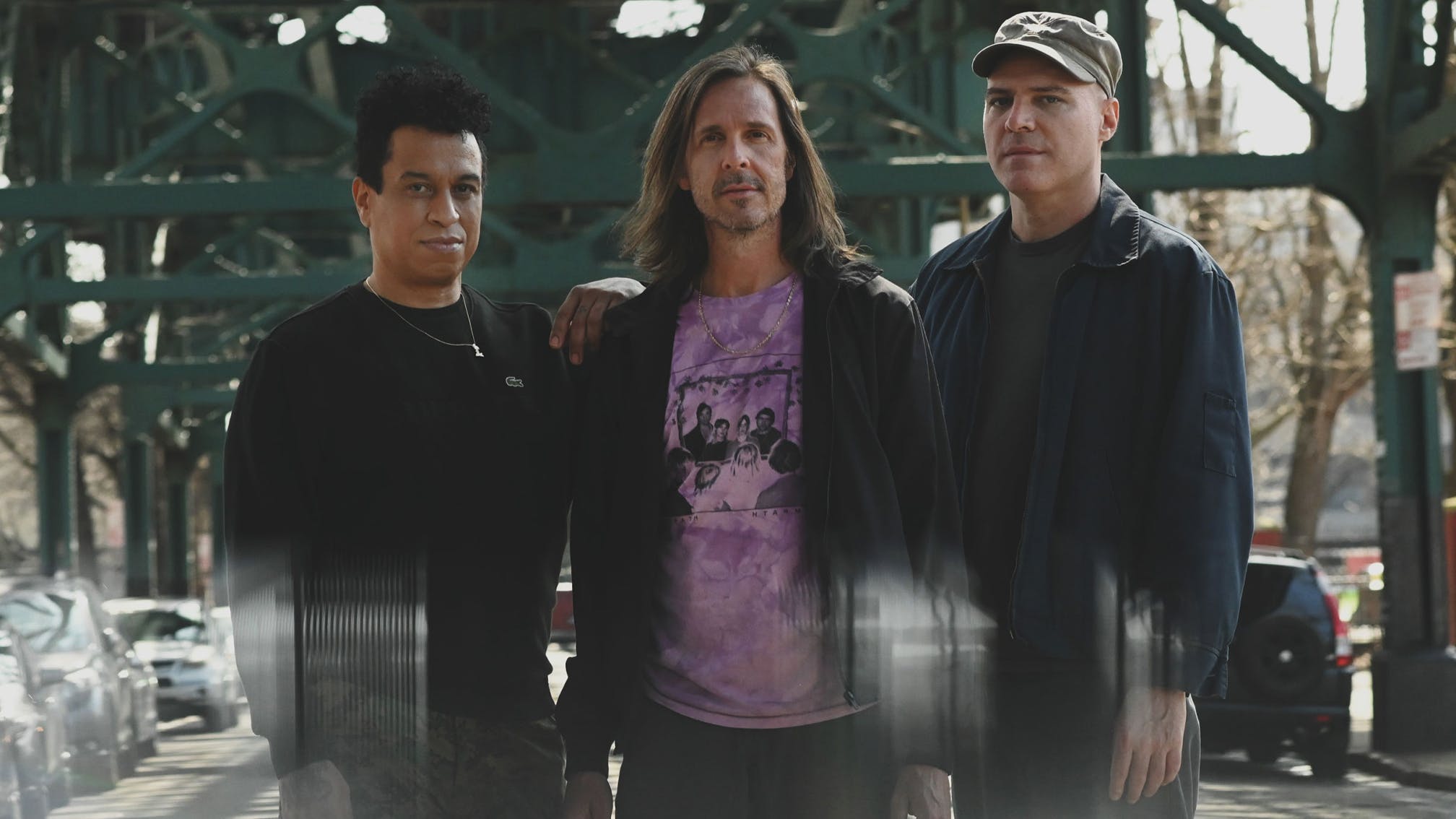 Quicksand have announced details of their fourth album Distant Populations – the follow-up to 2017's Interiors – and shared a brand-new single, Missile Command.

Of album number four (which is due out on August 13 digitally, and September 24 on vinyl, via Epitaph) and its self-explanatory title, frontman Walter Schreifels reveals: "Everyone is on the one hand so connected with each other, and on the other hand, is so far apart. We’re checking out each other’s social media and we know what everybody’s doing. But when we’re sitting in the same room together, we’re looking at our phones."

Read this: Drugs, violence and social decay: The making of New York hardcore

Explaining the groove-tastic Missile Command, meanwhile, he says: "It really kind of focuses on Sergio’s whole motif in a very simple way. He and Alan just have this really kind of trademark groove, and I think that really sings on this one to me. I just felt like it's a kind of song that is very us, but we hadn't written it yet."