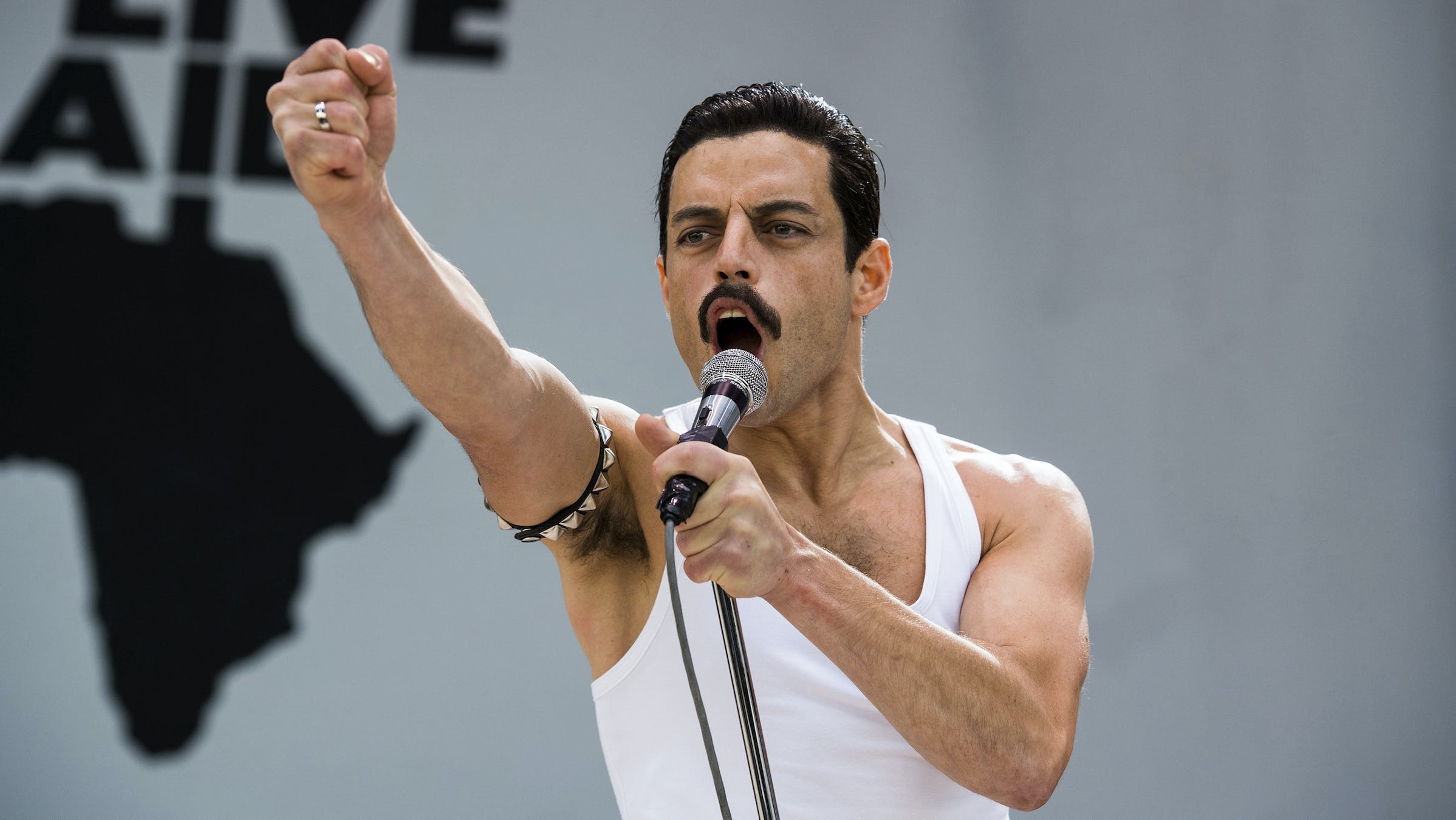 Rami Malek -- star of television's Mr. Robot -- has won the 2019 Best Actor Oscar for his performance as Freddie Mercury in the Queen biopic, Bohemian Rhapsody.

Rami snagged the win at nearly the end of a long night of Academy Awards, which was kicked off by none other than the actual rock band Queen. Accompanied by vocalist Adam Lambert, the group performed a medley of hits that included We Will Rock You and We Are the Champions.

Rami was the heavy favorite to win the prestigious award, topping many Hollywood publication lists as the frontrunner, and even having the best odds according to Las Vegas bookies after winning Golden Globe and BAFTA awards for the same category earlier this year.

As a film, Bohemian Rhapsody has not gone without criticism: some have complained about the movie's historical accuracy, reducing the band's nearly-50-year career into a neat two-and-a-half hour package by reordering actual events and including scenes in which iconic songs are written in mere moments. But Rami's performance has been universally praised; he undeniably embodies Freddie when he sings, dances, and speaks throughout the epic film.

Not only did Rami begin wearing his now famous prosthetic teeth nearly a year before shooting had begun ("I was born with four additional incisors; more space in my mouth means more range," his character explains in the film), but his real voice was blended in with Freddie's throughout the film's musical performances, blurring the lines between reality and fiction even further.

We're incredibly excited that this deserving actor has been rewarded for such a convincing portrayal of one of the greatest rockstars of all time.

We can only hope that Freddie would have been just as proud.