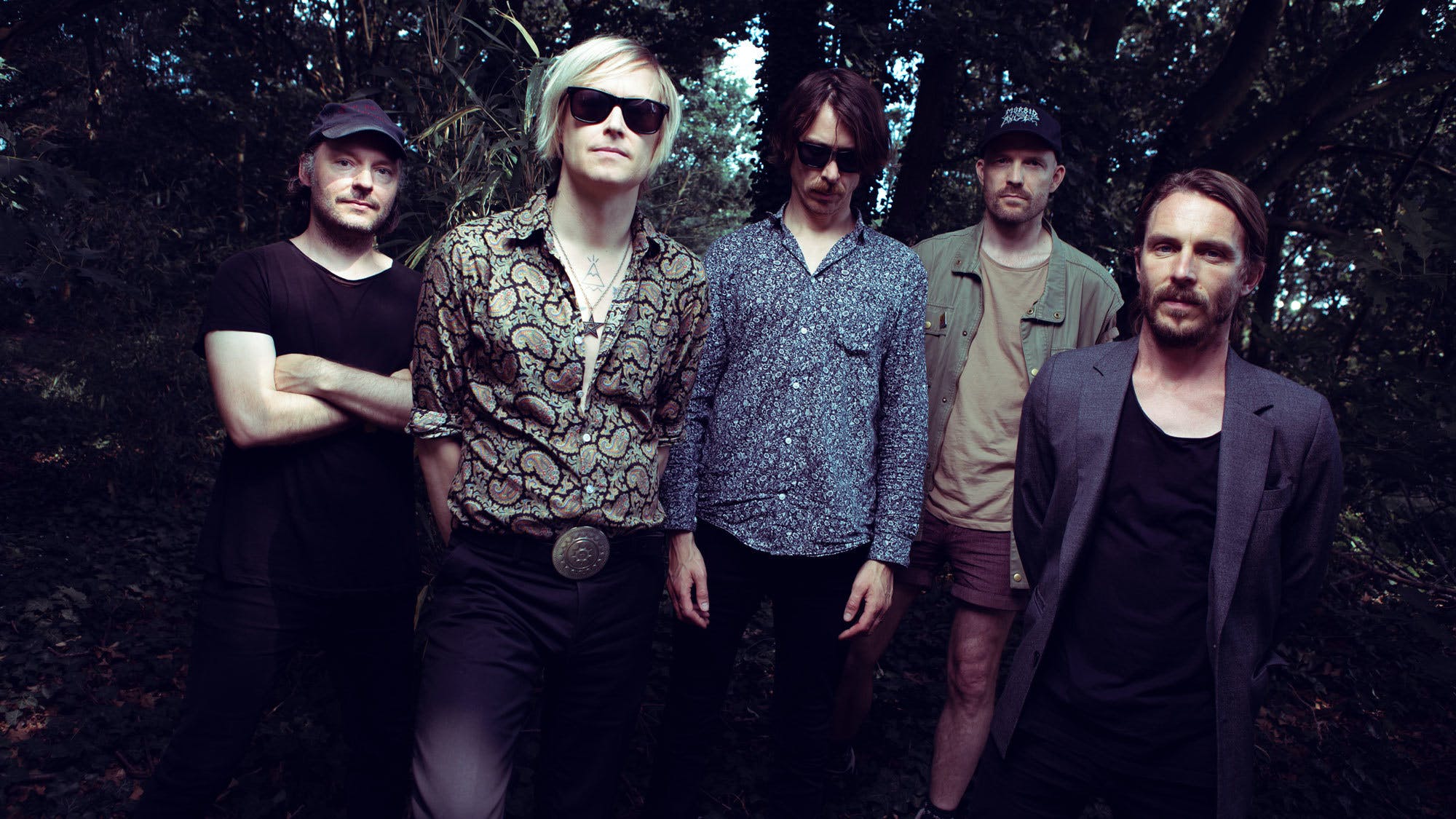 Refused will release a new EP entitled The Malignant Fire on November 20, with a new song named Born On The Outs available to hear right now.

The band have been renewed since their critically-acclaimed 2019 album War Music took them to stages across Europe, Canada and the USA, including an unforgettable stop at Blondie's in London for an intense 50-person K! Pit show.

Born On The Outs is a combustible, entrancing anti-fascist blast of a song which sees vocalist Dennis Lyxzén screaming, 'I carve my name in hate.'

Read this: Refused's Dennis Lyxzén: "In the world around me people were squeezed into this idea of getting their shit together, but I never did"

The band formed in Umeå in 1991, famously breaking up after the album The Shape Of Punk To Come: A Chimerical Bombination In 12 Bursts. After uncertain reunions, they released the album Freedom in 2016, followed by War Music three years later.

"When we started again, we wanted to write new music because we’re not nostalgic," Dennis told Kerrang!. "We’re not those types of people. I always move forward. I always want to try new things. It wasn’t easy to write and record again, but the decision to was easy."

Listen to Born On The Outs below: