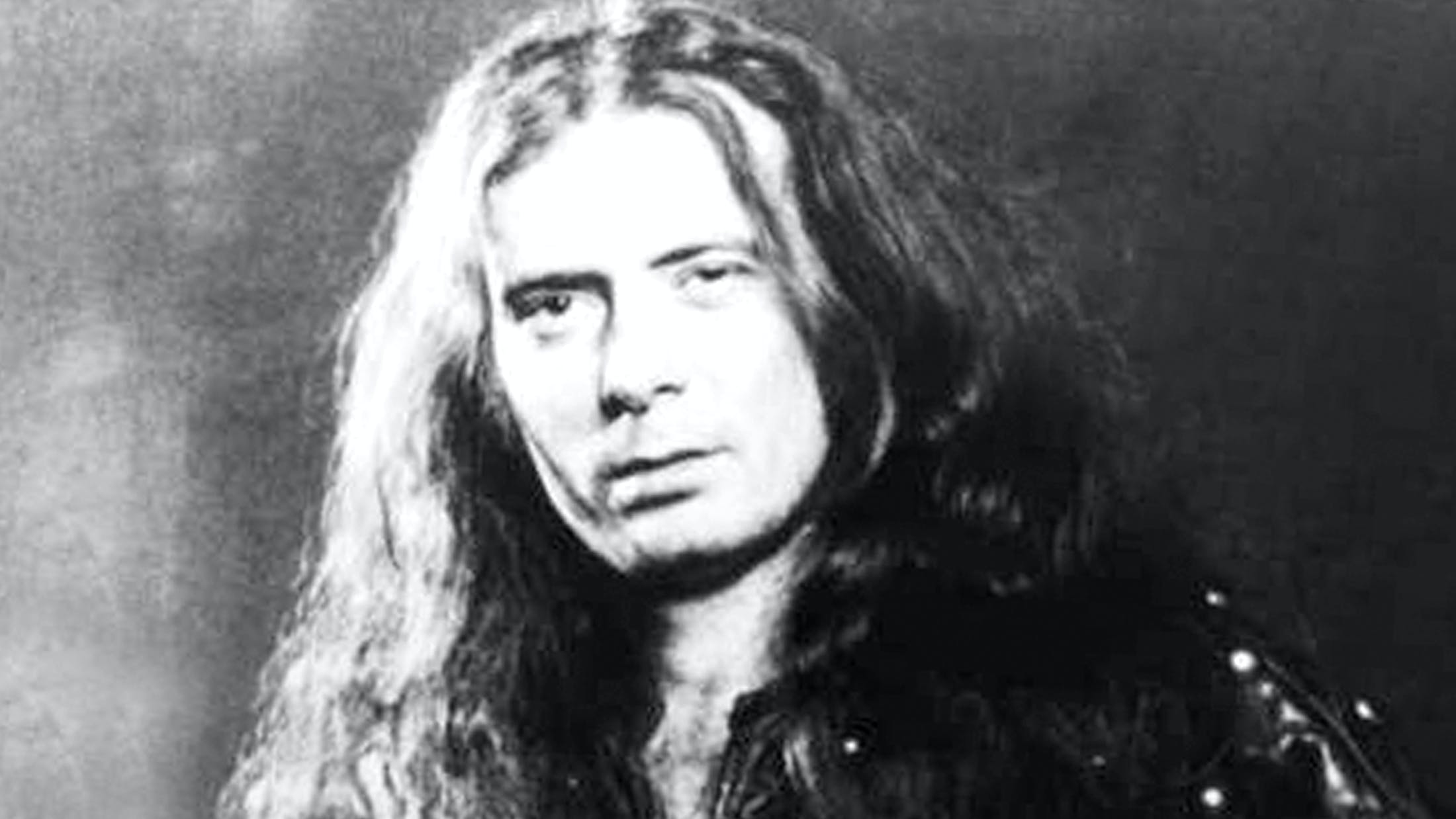 When I first met ‘Fast’ Eddie Clarke in the early ‘80s by the backstage door at Hammersmith Odean, he was already a bona fide rock star. But, in all honesty, I’m not sure he actually realised it. Instead, he was happy to sign as many autographs as we wanted and furnish those that gathered there with an illicit can of Special Brew or two.

Eddie was a man capable of being brutally honest who, all while finding humour in life, often reflected on his own talents in a self-deprecating manner. A hugely underrated guitar player, he not only helped shape Motörhead’s sound, but also played a vital role in driving the band forward.

When he joined Lemmy and the 21 year-old Philthy ‘Animal’ Taylor in the summer of ’76 he had, by his own admission, been through “a lean period”. Having played with U.S. singer Curtis Knight in Zeus, Blue Goose and Continuous Performance, the guitarist had returned to manual labour while he tried to fund a solo album. A seasoned professional with a strong work ethic, Clarke informed his bandmates: “This is a serious outfit and there will not be any fucking about!”

It is hard not to imagine that pronouncement being met with a salvo of abuse from Lemmy and Phil and yet, amid the everyday chaos that rapidly became Motörhead’s trademark, the three men soon forged a gang mentality based on mutual respect.

The official video for Ace Of Spades

If their sense of humour was viciously unique, so too was their sound, Lemmy’s bass chords and Phil’s bass drum driving the rhythm, while Clarke overlaid a series of slashing riffs. “It didn’t sound like a normal band, that’s for sure,” said Eddie last year. “I actually think it’s why we got somewhere.”

It was also Clarke who insisted that Motörhead ditch half the covers that made up their initial set and write their own material in order for the band to build a repertoire and make a proper living. His acumen was such that, when in April 1977 the band booked two days at Escape Studios in Kent to record a single, he insisted they actually lay down the eight tracks that made up the band’s debut. “I said, Look, we can do the whole fucking album in a night – I know because I pretty much did that with Curtis Knight,” he explained. “Motörhead had been playing the songs for a year, so I knew we could do it. And we did.”

The long-player emerged on Ted Carroll’s Chiswick label in July ’77, the first 10,000 copies featuring an embossed silver version of the band’s now famous Snaggletooth logo. Then came a UK tour, an ill-fated trek that came to a shuddering halt when Taylor broke his hand in a fight with the tour manager. On a previous occasion, he done the same thing only to Gaffa tape his fist and soldier on. This time the damage was more permanent. “While Phil was getting better, the album was dying,” mused Clarke, discussing the band’s debut 40 years on.

Overkill on Top Of The Pops

This setback typified Motörhead’s devil-may-care attitude at the time but Clarke was determined not to let the band collapse, suggesting that they should ask Doug Smith – whose charges included Lemmy’s previous band Hawkwind – to manage what seemed like an unmanageable situation. In turn, it was Smith who brokered the deal with Bronze Records – the label on which they released a string of undisputed classic albums: Overkill (March, 1979), Bomber (October, 1979), Ace Of Spades (November, 1980) and the live album, No Sleep ‘Til Hammersmith (June 1981) which topped the UK charts.

Now that Motörhead were Top Of The Pops regulars, Eddie found himself thrown into the production chair for the band’s next album, Iron Fist. The album itself failed to replicate the success of No Sleep, peaking in the UK at Number 6. Lemmy’s decision to record a version of country star Tammy Wynette’s Stand By Your Man with the Plasmatics’ Wendy O Williams – itself a bid to replicate the success Motörhead had enjoyed with their version of Please Don’t Touch, released with Girlschool in February ’81 and a Top 5 single – inflamed the situation further. Eddie, again producing the session, felt that Wendy’s vocals were out of tune and left the studio, much to Lemmy’s anger. The result saw the guitarist sacked from the band. “I just didn’t realise that Lemmy had sort of gone to war with me. I didn’t find out until 20 years later,” he said of the situation.

Fastway - All Fired Up

Initially, Clarke believed that there would be a rapprochement between himself, Lemmy and Phil, but it was not to be. As a result, in 1983, he formed Fastway, recruiting then little known singer Dave King (now in Flogging Molly) and drummer Jerry Shirley (ex-Humble Pie). Their self-titled debut proved to be their most cohesive, but Eddie would keep that band going intermittently for the next 30 years. Their last album, 2011’s Eat Dog Eat, featured Toby Jepson on vocals and sported 11 tracks of classy hard rock that Clarke was justifiably proud of.

In later life, the guitarist divided his time between London and his house in Spain. He toured with Fastway sporadically and, following the death of both Lemmy and Phil Taylor in 2015, he pondered playing a set that reflected the entirety of his career.

The last conversation I had with Eddie was late last year. We were trying to convene for a night out in 2018 with a mutual friend. “There’s bound to be some kind of mischief!” he cackled. Sadly, his death on January 10, 2018, from pneumonia at the age of 67, has silenced his mischievous wit.

Farewell, Eddie. Thanks for those timeless songs, your unique ability to insert expletives into any given word at any given time, and for all those good times…