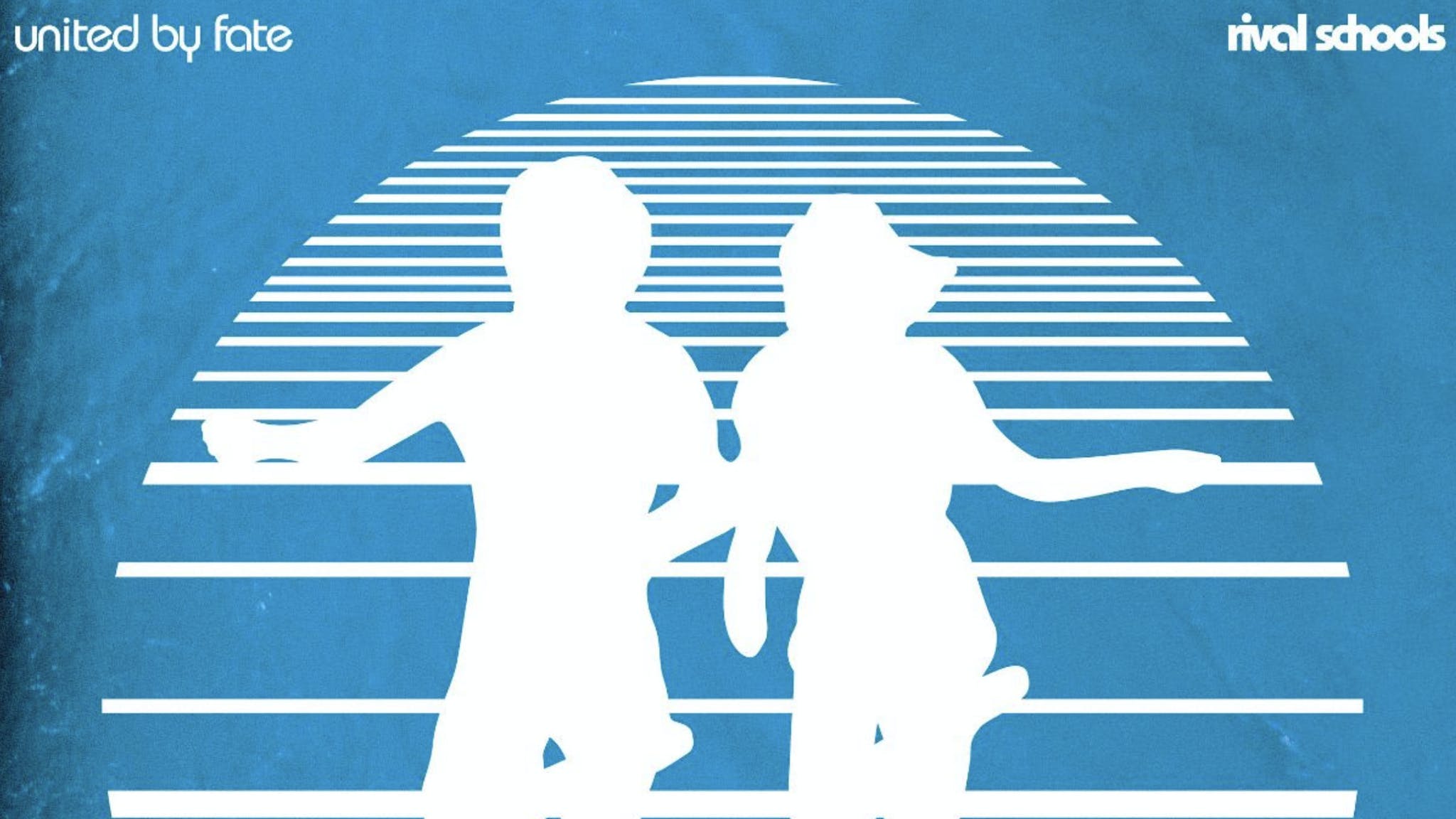 Coming in at 23 songs in total, this new Run For Cover release – due out on October 28 and November 25 (RSD Black Friday) – will include all 13 original songs on the record, plus every official United By Fate B-side, and the band’s songs from their split with Onelinedrawing.

Reflecting on its impact at the time, guitarist/vocalist Walter Schreifels recalls: “I wish we had that push in the United States because I think United By Fate could have been a more popular record. Because of when it came out and the context of the time, it got overlooked in a way, but on Instagram, I get a lot of feedback from people and it’s obvious to me that the record had more potential. That happens to tons of records.

“I’m just really happy for this opportunity for people to give it another listen.”

Listen to Holding Sand (Acoustic) from the deluxe edition below:

Read this: Drugs, violence and social decay: The making of New York hardcore