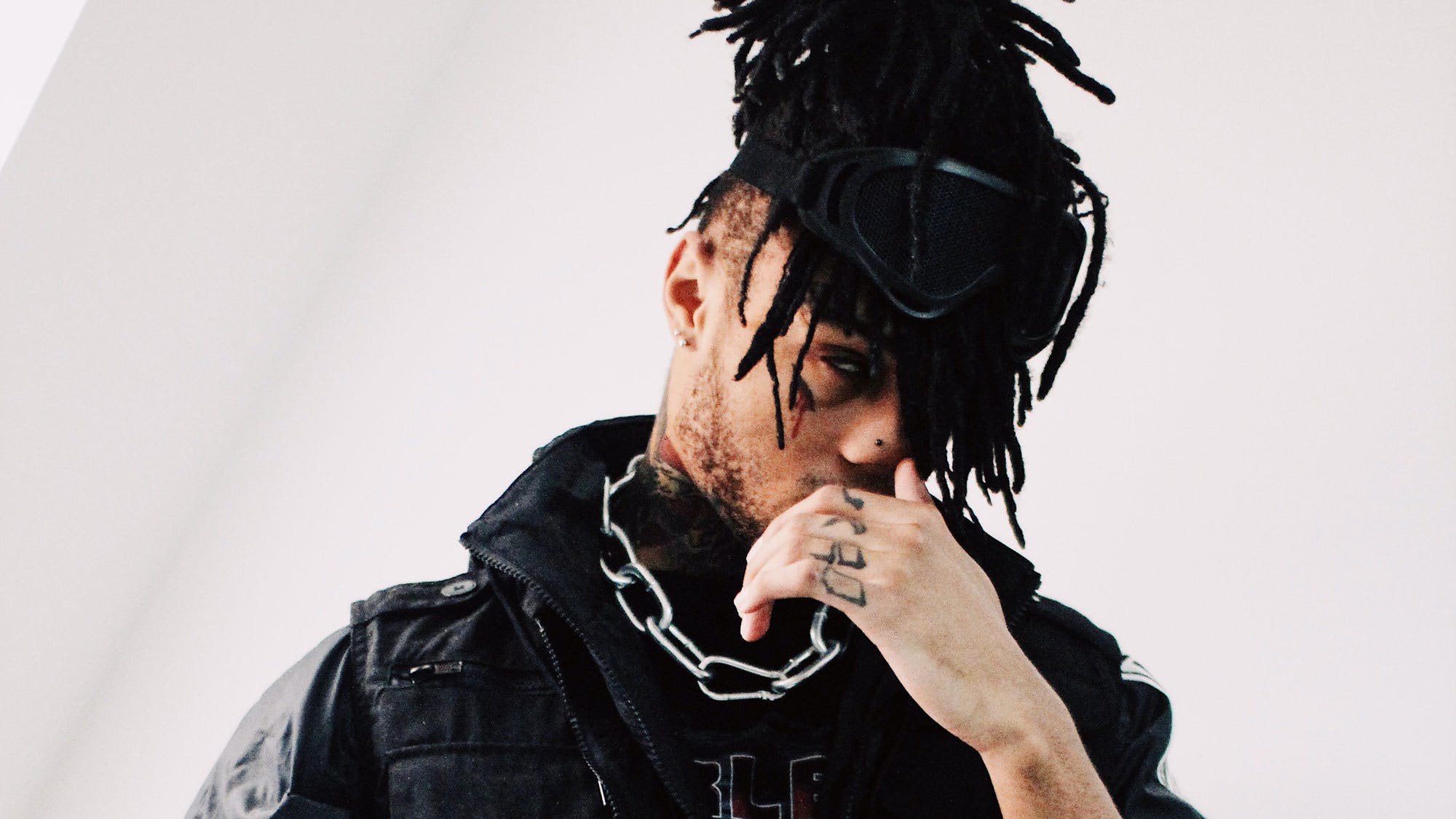 Fresh off announcing North American tour dates with Bring Me The Horizon, Scarlxrd has dropped a new video for HEAD GXNE and revealed details of new album Infinity.

Infinity is the follow-up to 2018's debut album DXXM, and will be released on March 15.

But that's not all, to celebrate the release of Infinity, Scarlxrd is playing a show at Electrowerkz in London on release day!

Scarlxrd is touring North America with Bring Me The Horizon in May. Kerrang! recently spoke to the man himself, who said he is inspired by BMTH's journey and their legacy as a band.

“No-one’s gonna say it now, but in another three/four years, they’re gonna be the band on everyone’s tongue, man. No-one wants to say it now, everyone wants to talk shit, but when people talk shit it’s a positive thing, it means you’re doing something right.

Infinity And Beyond: The Story Of Scarlxrd

You’ve not seen or heard anything quite like Scarlxrd before. Stirring trap, hip-hop, metal and more into his musical melting pot, he's aiming for the stratosphere with new album Infinity. Catch him while you can…