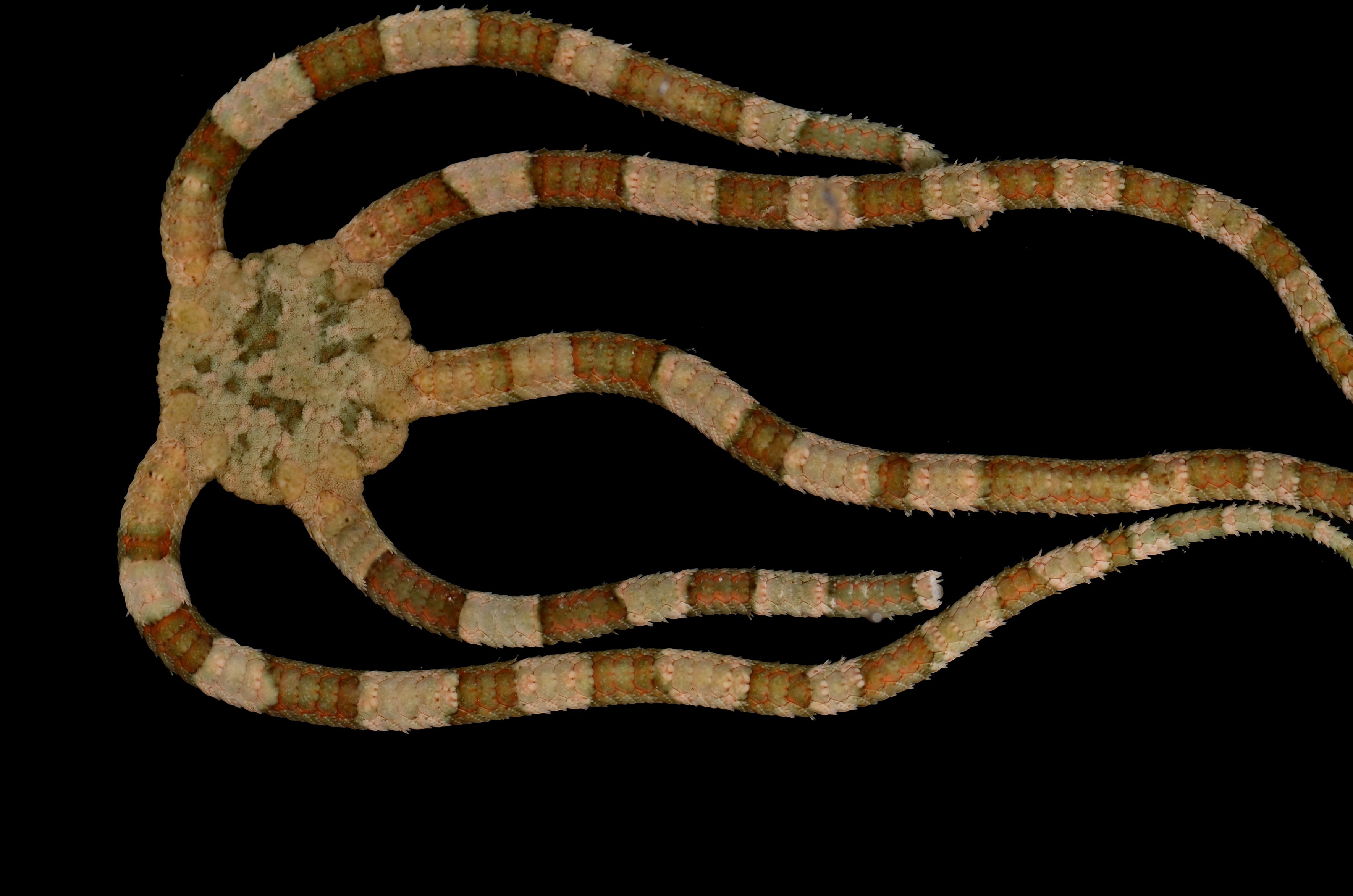 Gojira have become the latest band to have science stuff named after them. The French metal wizards recently had a trio of brittle star fossils named in their honour by scientists at Luxembourg’s Natur Musee and America’s Florida Museum.

The finds of the brittle stars – similar to the starfish – were discovered in France, Luxembourg and Austria on what was once the Jurassic Tethys Ocean bed. As well as cataloguing the discoveries for their scientific importance, the boffins working on the project immortalised Gojira’s name when they Christened the fossils: Ophiogojira labadiei, Ophiogojira andreui and Ophioduplantiera noctiluca.

In a report published by The Royal Society, as well as deeply detailed scientific info, the name is also explained for the record. “Genus named in honour of French metal band Gojira, for producing songs of an unfathomable intensity, beautifully dark and heavy, and exploring the abyss of life and death, of human strength and error, and of thriving and yet threatened oceans.”

They aren't the first band to get the nod from the scientific community when it comes to naming things. Nightwish keyboardist Tuomas Holopainen has a moth, Sciophila holopaineni, named after him, while a 400-million-year-old worm has the title Websteroprion armstrongi in honour of Cannibal Corpse bassist Alex Webster. The Extraordinarius bruceickinsoni spider is so called because of finder Christina Rheims' love of Iron Maiden, while Biffy Clyro have a new species of woodlouse, the Pentaceration bifficlyro. No, really...

Gojira tour Europe with Alien Weaponry and Employed To Serve in 2022. While you wait, pass the time by reading The Royal Society's report.

Read this: Inside Gojira's new metal masterpiece… and their fight for our future