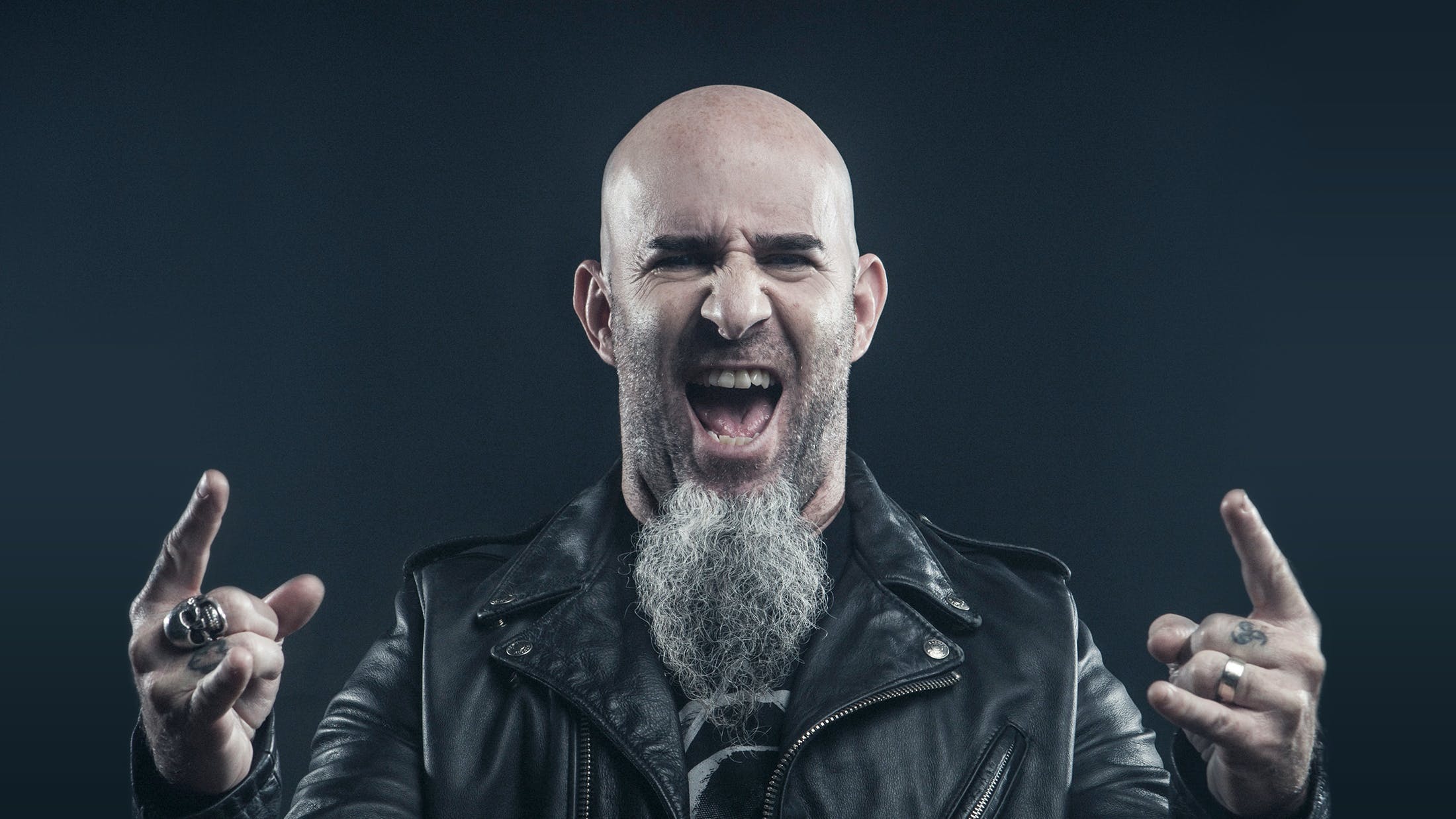 Having teased back in the summer that Anthrax were working on new music over Zoom, Scott Ian has now stated that the thrash metal legends will likely record the follow-up to 2016's For All Kings next year.

Speaking on radio show Whiplash (listen below), the guitar legend says that while he doesn't necessarily want to release a new LP when coronavirus has taking touring away, there's a good chance the band will get together and record an album anyway.

"In my brain, I don't wanna put a record out until I can play shows," Scott says. "That's what I wanna do, but, of course, I don't control the world and I don't control what's gonna happen with COVID.

"I think I can safely say we will certainly be ready to make a record next year," he continues. "So I think we will probably go do that once we're ready to go do it. There would be no reason to have a record [written] and then just sit around and not record it. So, I think once we actually feel like we're ready to go into the studio, we'll do that, regardless of where things are at on the planet, and then just take it from there. At least it'll be in the can, and then we'll be able to make a decision on what the best course is for us to take at that point.

"[Everybody is] in the same boat. There's no rules anymore. It's a completely different playbook, and everybody's gotta figure out what's gonna work."